Hi Everyone!
Fredington (from Geekhack) and I would like to introduce you to DCS Alps Pingmaster!

Like many in this hobby, I discovered Alps switches and ended up loving them. But unfortunately, there isn’t that much choice for Alps lovers when it comes to keycaps. It seems like the only choices are Tai Hoa sets (but dolch is always out of stock), the sets from those two GBs from back in the 2010’s, or a yellowed vintage set. And good luck finding a set with a single zero keycap for the numpad. Honestly, as a fan of Alps switches, I kind of just want a new keycap set haha

A few key things about this set:

If you are interested in this set,please fill out this form here! There also may be a question regarding future sets 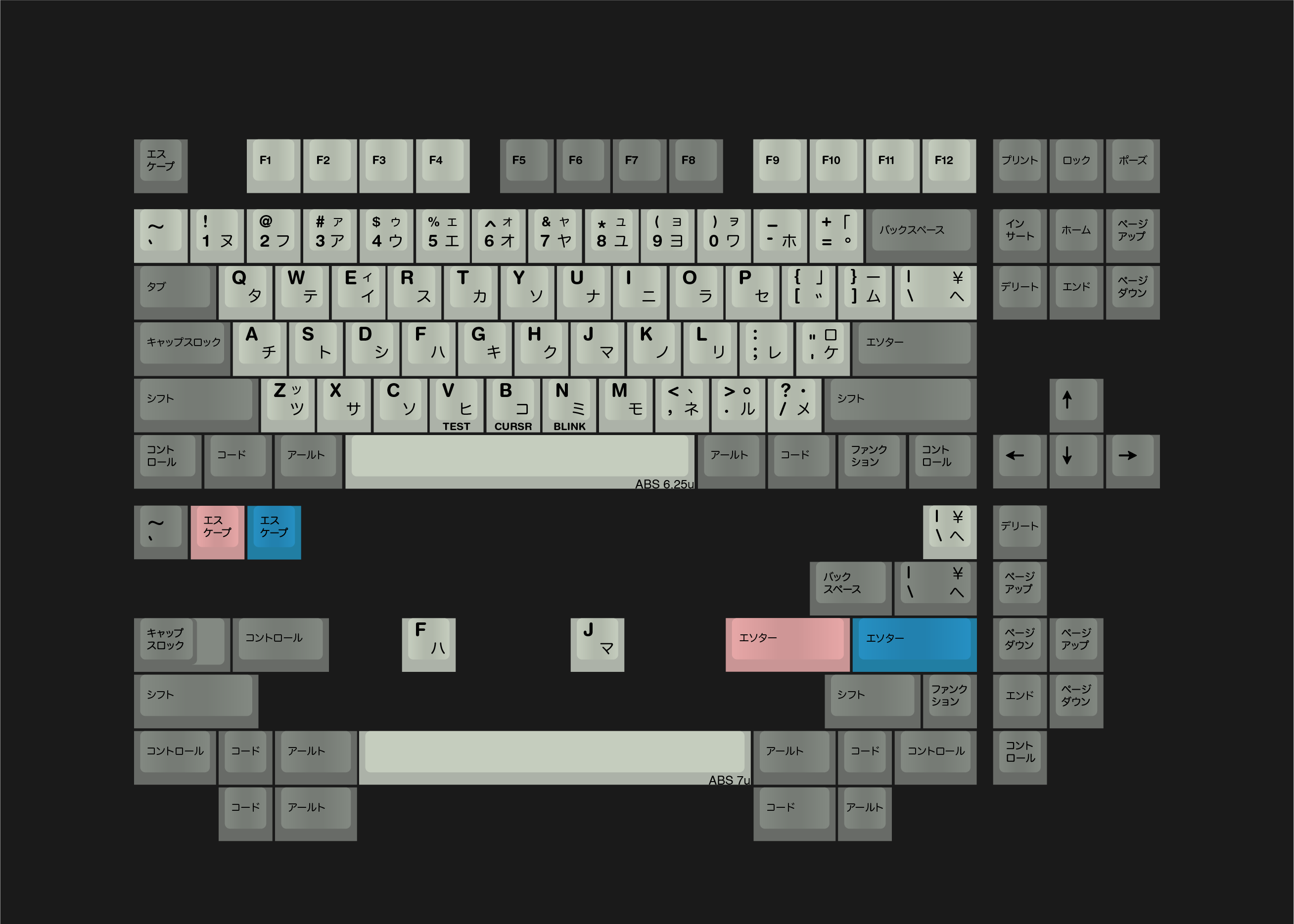 2616×1869
Should have you covered for most layouts that don’t include a numpad. And if you don’t mind having the wrong modifier based on the translation, you most likely could use this set for a 40s layout 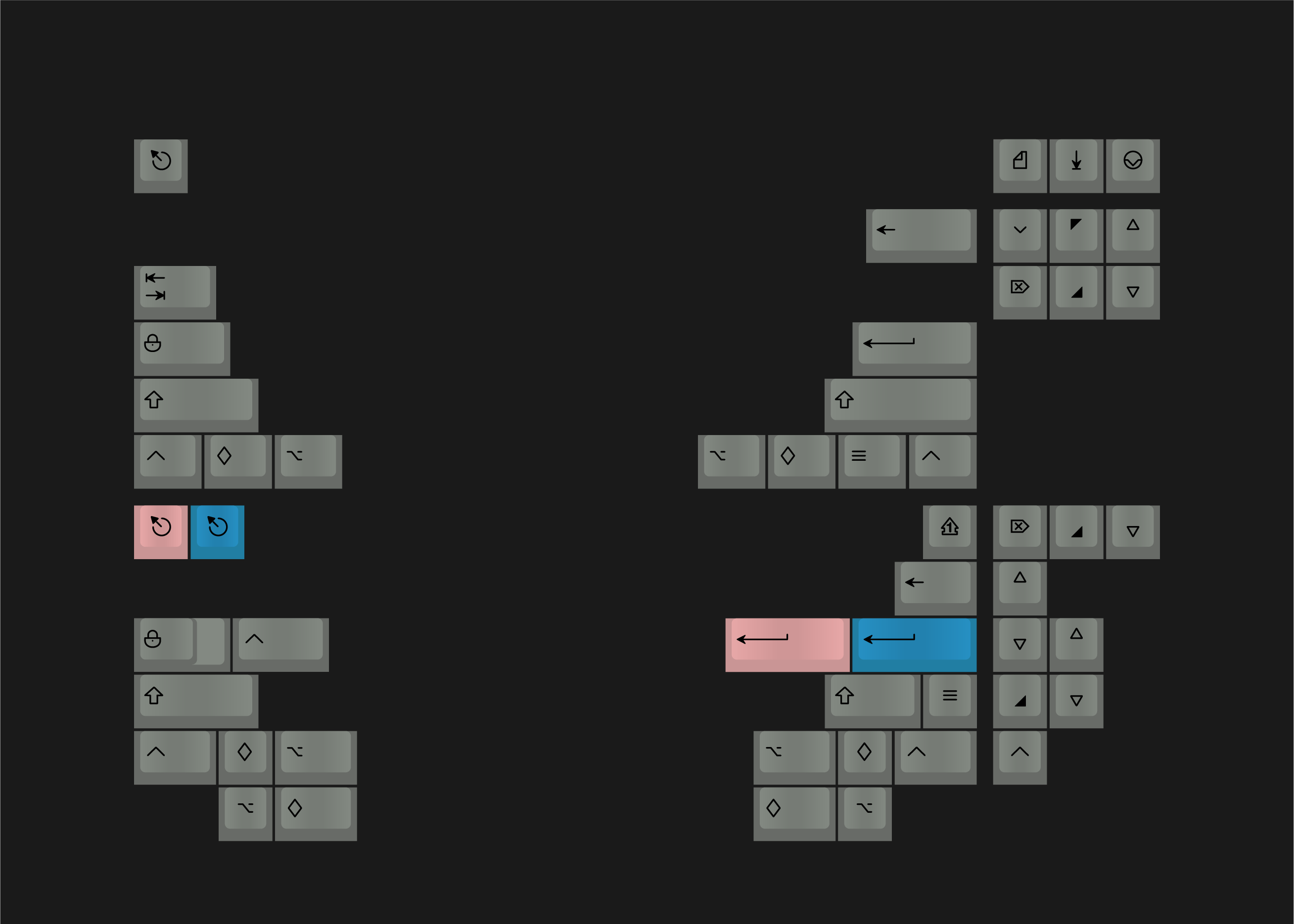 2616×1869
After a bit of feedback, we wanted to also offer Icon Modifiers! Modeled this Kit after the icons from the Pingmaster 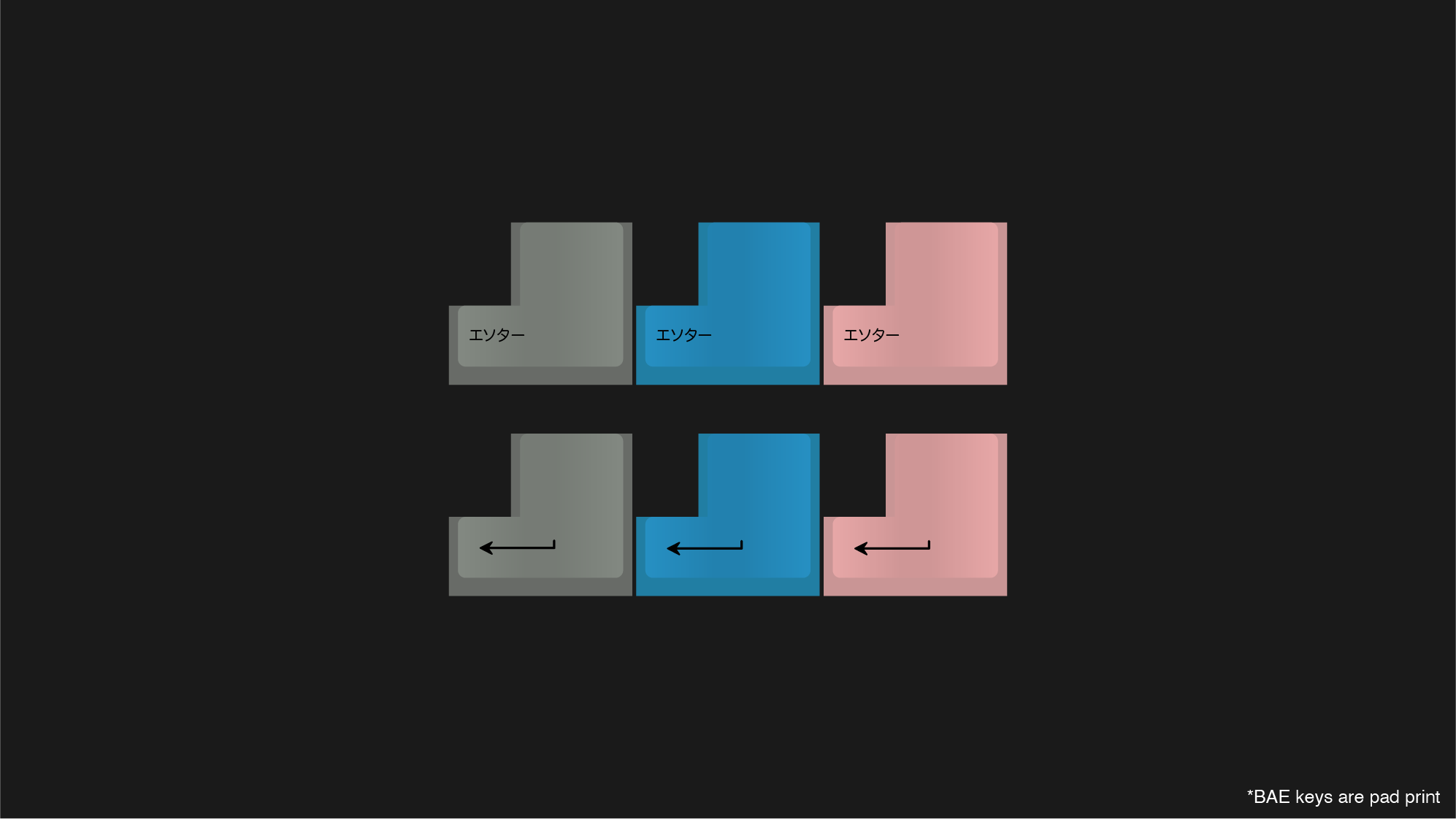 1994×1122
Part of why we wanted to create a standard colorway was for the people who want to replace their yellowed keycaps on their vintage Alps keyboards. And it really wouldn’t be a complete set without the Big Ass Enter Key now would it?
(As stated above, these have to be pad-printed) 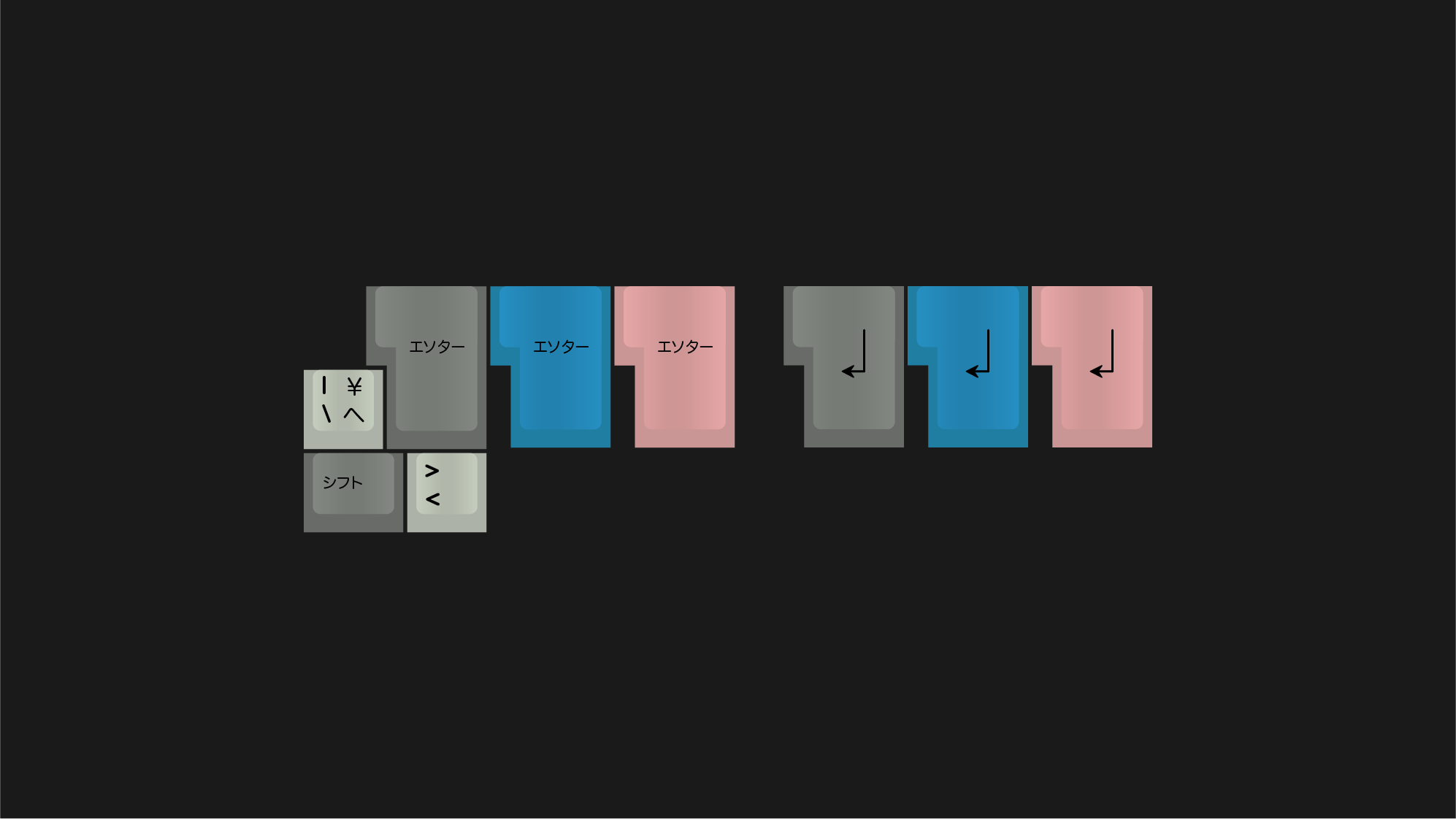 1994×1122
Split out ISO into its own kit and included accents; we initially wanted to include this and the Numpad in one large base kit, but it was proving to be quite expensive 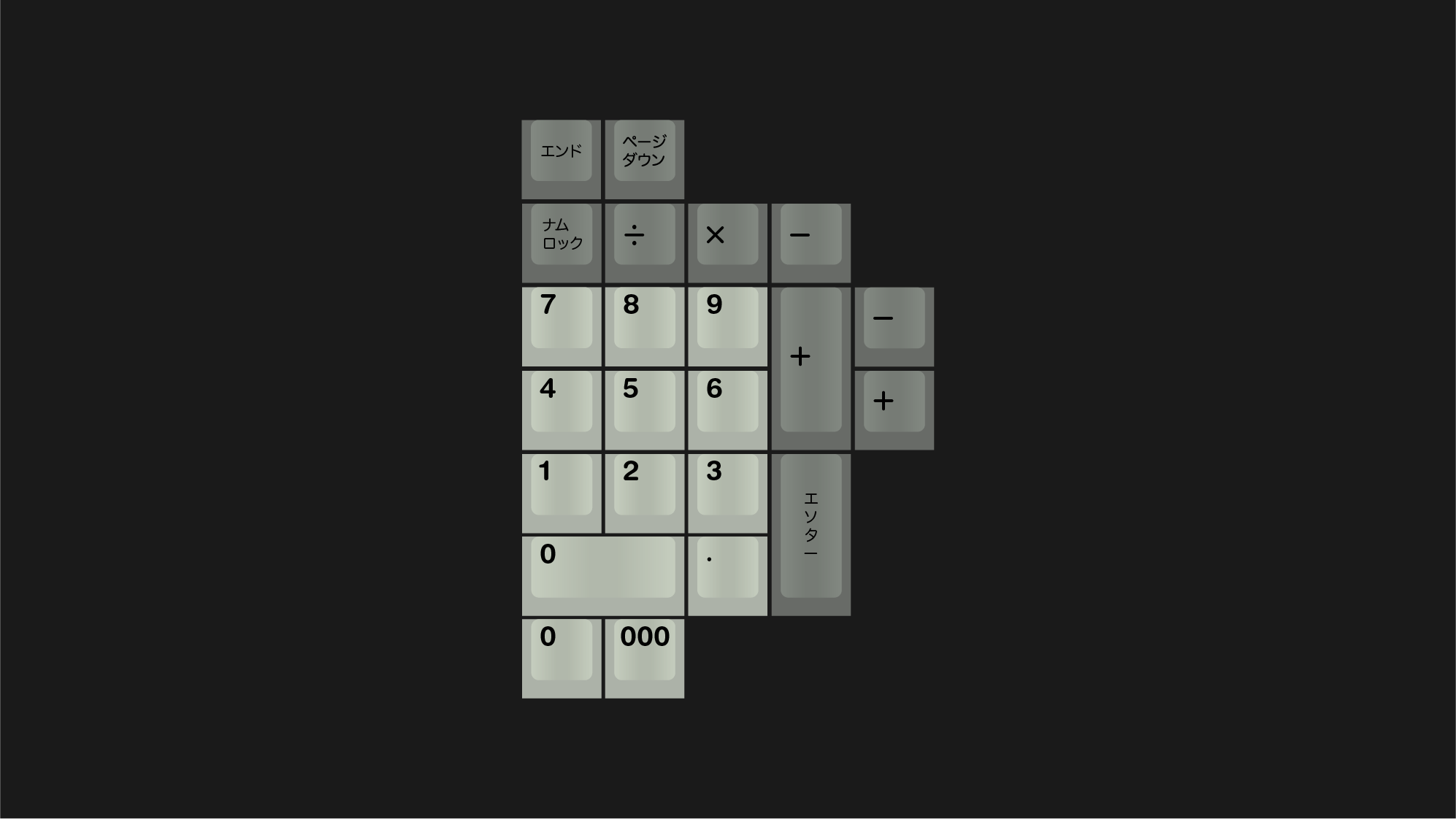 1994×1122
As stated with the ISO kit, we initially wanted the base kit to include everything, but due to the legends, it got a bit pricey. So we split out the Numpad to make it more affordable. 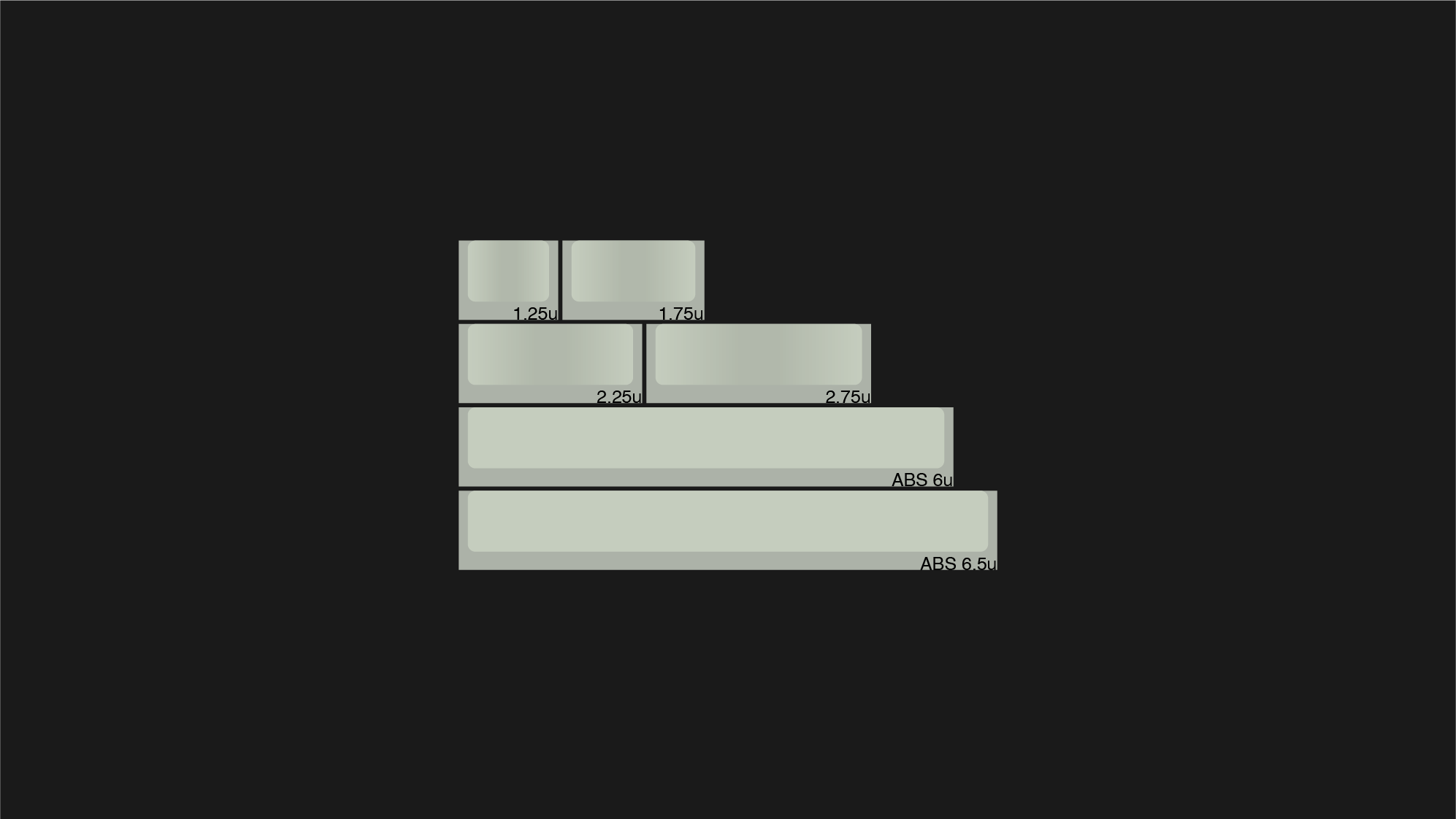 1994×1122
We added a Split Spacebar kit for more compatibility with various layouts. Please note which spacebars are marked as ABS

Other Considerations:
We wanted to include relgendables in the GB, but they only offer them in a couple of PBT colors. And because the tooling was made for ABS, the PBT tends to shrink

Color Codes:
Standard SP Color Codes; a bit delayed as SP is not taking any new orders till 7/1

dat big ass enter tho. These probably aren’t for me, but they are awesome and I hope they do well!

Commented on GH and I’ll comment on here. This is a kick-ass set. I’m looking forward to it and very much endorse the BAE! Thank you for doing it!

If memory serves me correctly, there are a few different ways that BAE keys are made. I remember the push to make a GMK one for mx but it never went through because of this reason. Some Mx BAE are stem centered and some are slightly offset. Are all Alps BAE keys stabilized and mounted the same way? I have not clue, honestly.

Here’s an example I have on hand 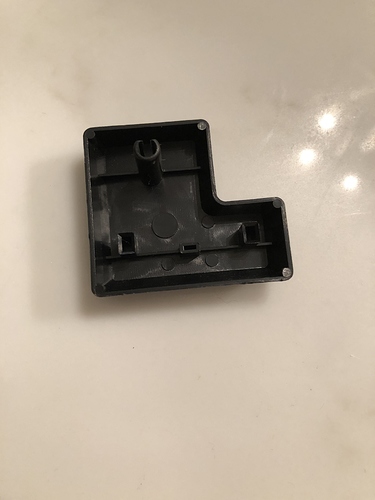 Yea definitely. We’re waiting on pics/samples from SP to get a sense of where the mounts are because no one seems to know lol

Oh niceee…I did read somewhere that SP tends to put their stab mounts closer to the stem mount, but I’m honestly unsure

not to mention I have an ortek board with a BAE and it uses mx mount costar stabilizers (acutally, it uses 2 on the one key). Standards, people. Why is this so hard??