Are these even being made anymore? Best I can find is some that are under $200 on the eBay, but none of the mainline vendors seem to have them.

And yes, a certain announcement from Mr. Norbauer has increased my urgency to find one of these.

Geeze, that… just sucks. I wish MK would restock. I even sent them an email asking if they had any idea if/when it would happen, but received no reply.

I found one at a semi-reasonable price on eBay, but still way over what I would have wanted to pay for it, and made the purchase before than the reasonable side of my brain could catch on to what was happening.

Then again, you could always get lucky: 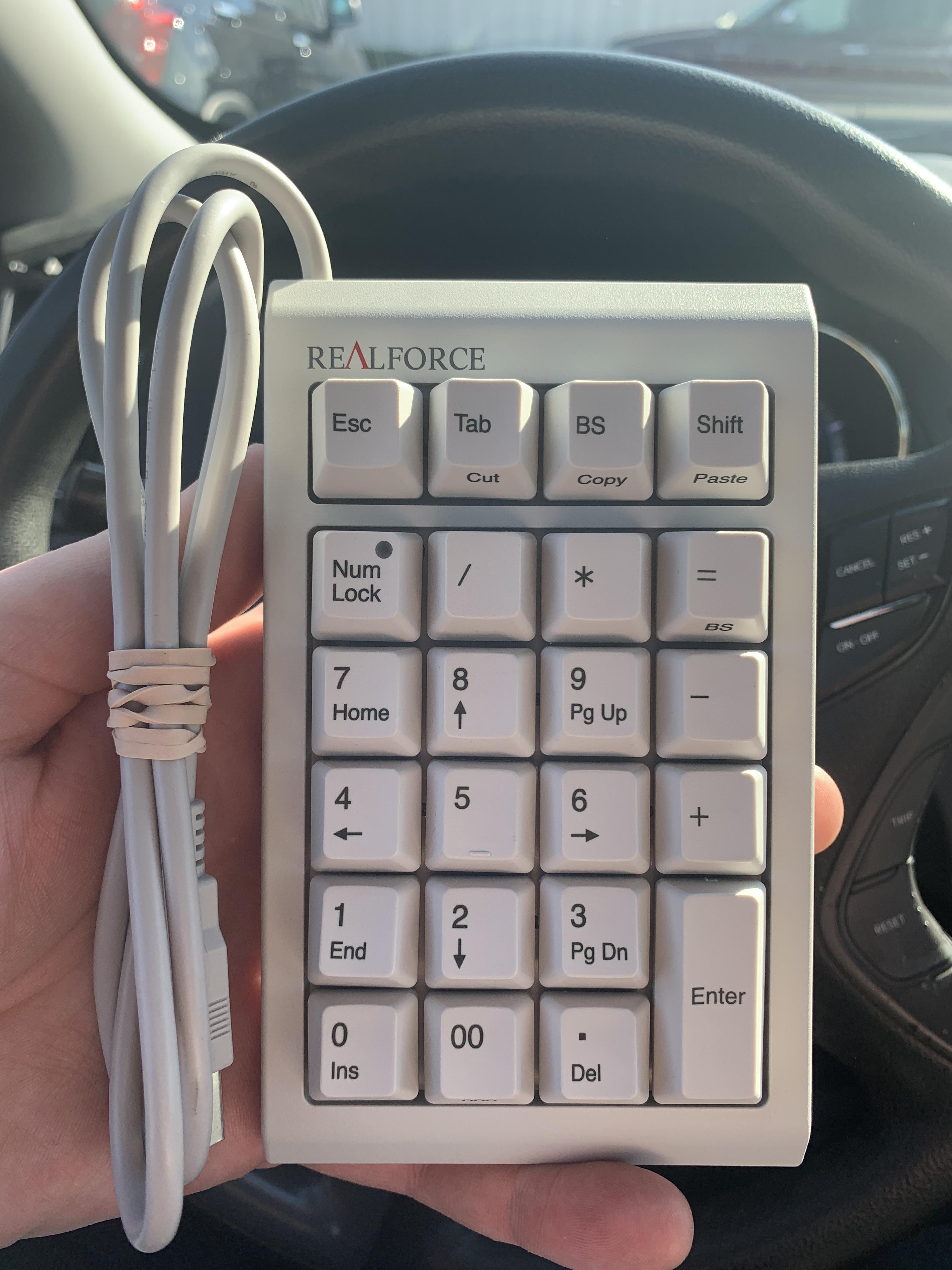 That person is a legend. It’s bad that this is the amount I feel I gauge how much I’ll spend on one of these. Like I should be able to go into the local Goodwill and snag one just like it.

Where is Norbauer’s announcement about it?

Norb & Co sent an update email yesterday that ended with this:

“Our last Topre aftermarket housing will be for the 23U number pad, which I intend to offer up for pre-order before the end of the year. Stay tuned here for that. :)”