= Want badly, willing to pay or add paypal depending on what it is.

= Wanted, but not desperate. Below retail prefered, retail ok if in bundle

= Can live without, nice to have. Below retail highly prefered, retail ok if in bundle

Any backspace key of any kind!

Want to start a backspace collection! I’ll take anything, really. Don’t be hesitant to make an offer! 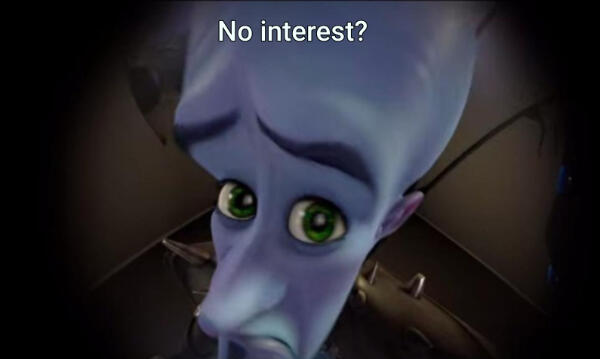 Dayum not a single PM lol

Bakeneko’s now only trading, but I’m open to any offers.

Everything should be on eBay. Ebay by default has priority, but it’s cheaper here, so hurry! Bakeneko is now on Ebay for auction. If not sold, it’ll be available on Keebtalk for 2 more weeks and it’s gone.

Updated for WoB. Preferably 40-50 bucks for them.

Got some Zakus from the last restock so no need for them. Roccat no longer available.

For the stem holder, keep an eye out at places that carry art supplies or even yardsales and such; the best stem holder I’ve ever used is a 4mm mechanical pencil, sometimes called a lead holder or clutch. At least one vendor sold them as “stem pickers” with their logo screened-on, but I’ve got an identical one labeled as a Roma TR-4000 pencil.

They do tend to start at like ten bucks, but they’re also pretty common - so you might find one at a good will / flea market / yard sale for like 25 cents. 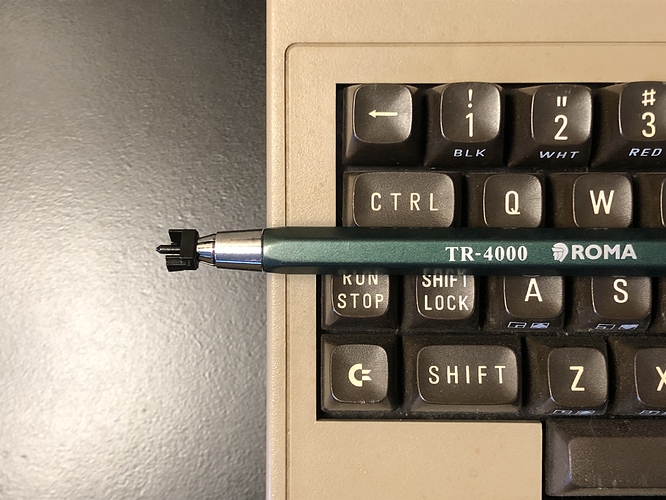 Almost all the other stem holder tools are borrowed from a different trade; jeweler’s claws. Most are three-prong, which works, but not as reliably as the four-prong. It’s a lot more common to see these sold by keeb vendors vs the pencils, but I prefer the latter because the led-clutch covers the cross-mount while you’re lubing while the jeweler’s claws do not.

I’m pretty sure I’ve got a decent WoB set; let me poke around when I get home tonight. Just need to make sure I have the set all-together as I had some keys from it mounted when I moved. It’s a Mistel double-shot PBT set; the WoB one on this page:

Mistel’s caps are quite nice. Only real complaint is that the spacebar is a bit out of true - depending on your stabs it may not operate as smoothly as it should. Stabs with tighter tolerances won’t play nice with it, but more loose stabs (or Costars which don’t even have sliders) won’t care. I do have other black PBT space bars I could send with it, but they are a noticeably different shade. Maybe a case for an artisan, wooden, or metal space!

That’s actually what I did when I used the set: 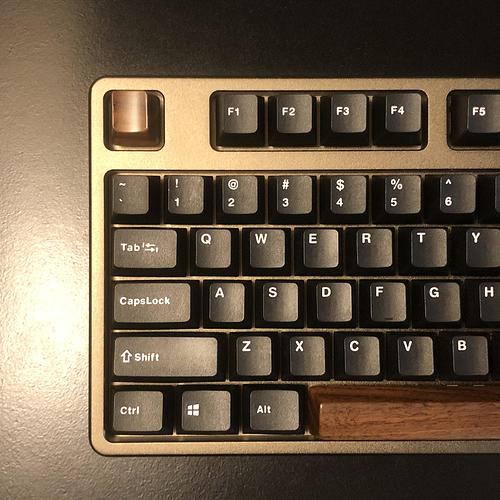 Alrighty, sounds good! I actually have someone else I’m talking to with the WoB, but if that doesn’t work out I’ll PM you.

Woohoo! No longer looking for a Ciel!

Edit: Now looking for stabs for the Ciel… This waiting will never end.

Those TX works with the Ciel, Cherry clip-in to.

No longer looking for Deep Navy!

Couldn’t you just buy a generic syringe and fill it with lube?