I have a Mistel MD770. It has a 3.25U spacebar, which no keycap manufacturer sells as a standalone. I’ve learned to solder and other basic electronics stuff and I’m looking for something that does what the MD770 does but then some.

I’d really prefer something that exists and can be purchased but I can live with a GB. And a 3d-printed case for tenting. Oh yikes, yeah, I was looking at the Sinc and Quefrequency but didn’t see that they weren’t wireless. Man, this is gonna be the death of me, lol.

Now, don’t quote me on this, but I think with some Nice!Nano’s and battery packs, you could make these wireless. But you’d probably be in a pretty small club as far as support goes.

Dumb question but a Quefrency doesn’t seem to use an Arduino in the first place - how would I set it up with a Nice!Nano?

Well, that’s probably where it’s going to be more work. Technically the Quefrency and Sinc work fine off a Pro Micro and the Nice!Nano can also serve that role. However, the firmware for the Nice!Nano is different and whether anyone has even made a branch of it for these board is not known to me.

The nice!nano is a Pro Micro drop-in replacement board that makes building wireless keyboards a breeze.

This will be the firmware you’d need:

And there does seem to be a code set for the Quefrency: 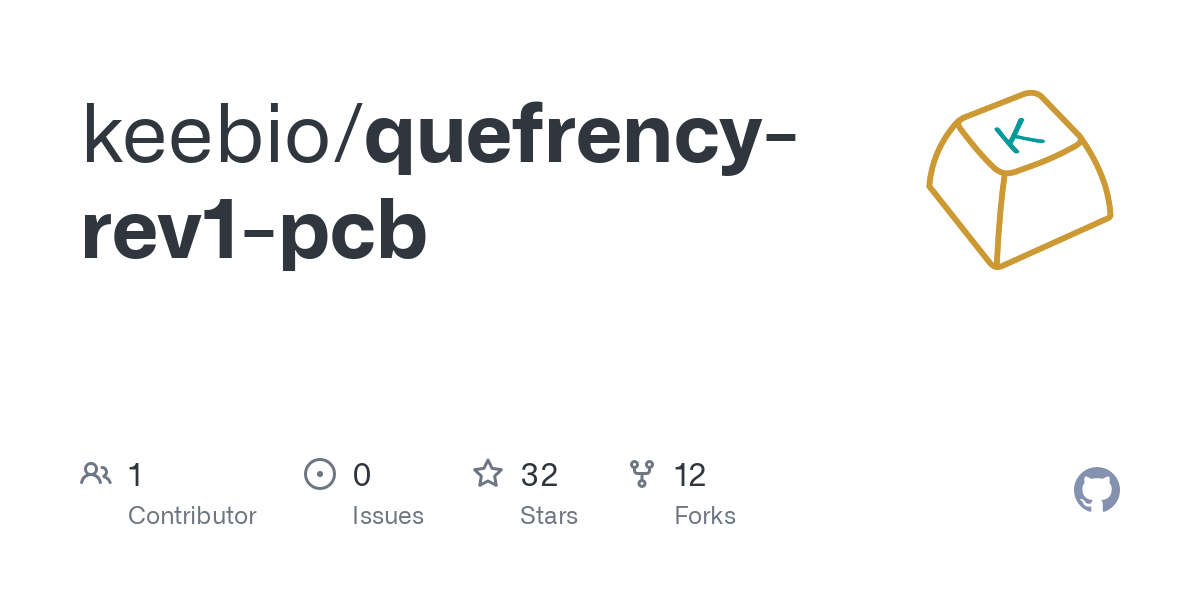 Contribute to keebio/quefrency-rev1-pcb development by creating an account on GitHub.