Best 75% keyboards of all time?

Trying to find some of the game changing premium keyboards in the 75% layout?
I’m already aware of the 7V, Jelly Epoch, Satisfaction75 and Singa 75.
Would appreciate your input and link to the past GB/sale if possible.

Maybe not exactly what you’re looking for, but I have to throw in the vortex rac3 here. IMO it’s one of the best and easiest to recommend keyboards for someone who probably won’t do much modding, it’s solid all around with good key caps and switch options, the layout enough keys to not be scary to most people, and while it’s expensive it’s not outrageous.

Probably Primus, so far. Evolv might replace that if it goes to GB.

I still think the VE.A is unsurpassed.

Satisfaction75 is a big name

Another vote for Vortex Race 3. The 1.5u Esc and Del keys might make keycap compatibility hard - but this is a set where you won’t think of replacing the stock keycaps. They’re beautiful DSA caps that are reminiscent of DSA Granite, and includes RGBY mods alongside the standard grey ones. And the 1.5u Esc helps create the familiar F-row stagger, which many compact 75% lack. 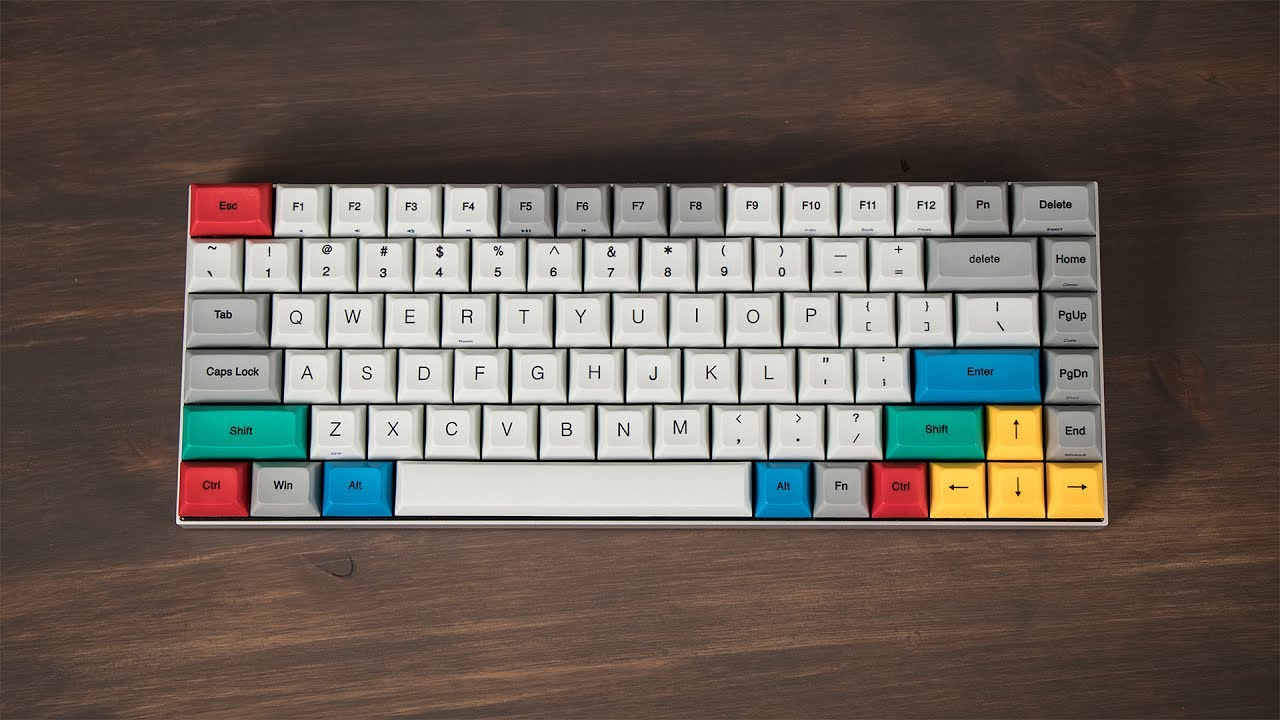 I’m definitely in the minority but I was pretty disappointed with mine. I got one in the first round and it’s one of the few I was disappointed enough with to not hang on to. The screen is a useless gimmick that I found to be ugly irl and the knob not much better. I thought the screws that held it together were undersized and then that compounded with the holes being tapped poorly made me scared that I was going to snap one tightening it closed up all the way. The anodizing/finishing was very nice otherwise and it did sound good.

I’m there with you, never owned one but I wasn’t sure what the screen added either. I don’t think there is enough there to justify the 750 to 1000 is see people ask for on aftermarket.

I’m still looking for a 75% I’ve only seen a picture of but no idea what it’s called. It basically looked like a 7V from the top but instead of the badge it has “F13” and full 4 key nav column. Exploded nav and arrow section just like 7V.

Also think the LW-75 and Fuji75 are pretty cool.

I have six 75% with a 7th on order. GHS.RAR is probably my favorite so far. It was a bit of a pain to assemble though.

damn that’s pretty cool, which one do you have?

Argent (silver) with a carbon fiber plate. I built it with Zykos and it currently has MT3 Skiidata on.

I don’t think anyone has mentioned the E7-V2 yet, but I really like that as well.

There’s currently a Thera 75 going up for $500 on keebsforall marketplace. Idk how that compares to r/mm prices but with KFA they verify the product at their warehouse before giving your money to the seller.

for ICs there’s the Paragon, Dawn, Evolv, and Returned Wing.