Hi all,
while giving a look here and there at keeb stabilizers, I noticed that on my IK75 they are the “standard” ones, with 4 “rails” helping the stem while going up: 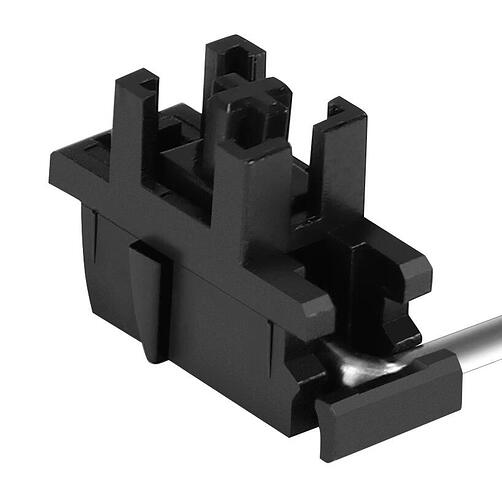 I saw some others without these 4 “rails”: 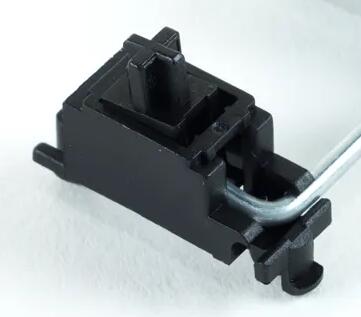 and so I would like to ask: how dumb would be to trim/chop off those “rails” on my actual keyboard? what good and/or bad effects could I encounter?
Is it a thing totally to be avoided or did some of you already tried it, instead of purchasing new ones?

I think the point of the rails is to add a bit extra stability for the stab stem due to it being plate-mount. So, like any other regular person, I chopped the rails off on a set of mine to test out.

I found that chopping off the rails really doesn’t do much for plate mounts other making them much more wobbly. The smoothness was the same and I think it might increase the chance of the stem popping out when removing keycaps. The only reason I would see that this would be semi-helpful is if the rails are interfering with keycaps.

So probably not? Thinking about it, I wonder why screw-ins don’t do the same. If the smoothness is the same, maybe the extra stability could reduce rattle in the housing.

The only reason I would see that this would be semi-helpful is if the rails are interfering with keycaps.

I’d concur - it doesn’t happen super often but I’ve definitely run into it.

I wonder why screw-ins don’t do the same.

Honestly that’s probably a question for Cherry themselves; I believe they set that standard. That said, at least one company is trying out adding those rails to screw-ins - not that I can remember the name at the moment.

I’ve chopped these rails off on an old Corsair, and it allowed the stab sliders to clip the housing. Would not recommend.