What’s brown and sticky?
A stick!

Have you ever been to the restaurant on the moon?
GREAT Food, but no atmosphere

Did you hear about the inventor of the “Knock Knock” jokes?
He won the No Bell Prize!

Why Can’t you hear a psychiatrist go to the restroom?
The P is silent!

When I was a kid, I was told I could be anyone…
No one told me identity theft was a crime!

Why did the stadium get so hot after the game?
All the fans left!

What do you call cheese that isn’t yours?
Nacho cheese!

I was gonna tell a joke about pizza,
but it’s a bit too cheesy.

Want to hear a joke about paper?
Nevermind, it’s tearable.

If you get enough threads, you can make a “Dad Jokes” Shirt.

should’ve wrote all mine down. will keep this thread in mind when I become a dad.

What do you get with a pampered cow?
Spoiled Milk!

What does James bond do before bed?
He goes undercover

Can February March?
No, but April May

Where do boats go when they’re sick?
To the doc!

I don’t trust stairs,
they’re always up to something

What do you call a cow without legs?
Ground beef.

What do you get when you drop a piano down a mine shaft?
A flat minor. 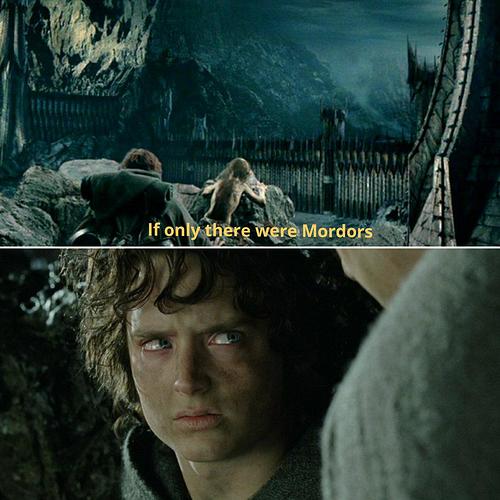 What did the cannibal get when he showed up late for dinner?

Something you can say to keyboards and exotic dancers:
“Damn that’s some nice pole travel”

What did the ocean say to the slow container ship from China?

Nothing, it just waved.

I was trying to type up a keyboard joke for this thread, but nothing clicked.

Everyone knows Karl Marx, a historically famous philosopher, but no one remembers his sister.

Onya, the inventor of the starting pistol.