Introducing GMK Dark,
Designed for low-contrast and high-compatibility with many keyboard layouts and existing GMK keysets 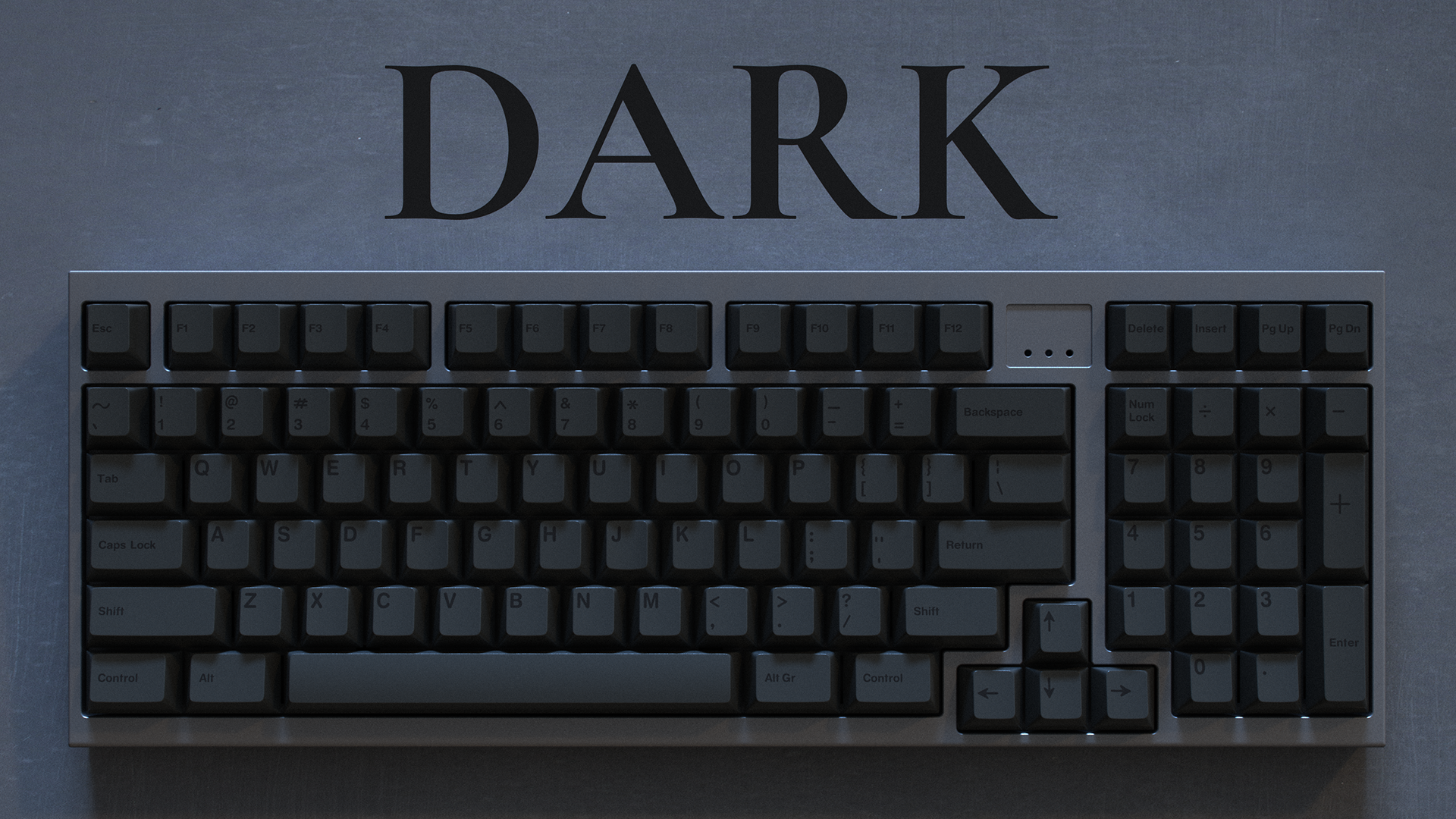 Welcome to the Dark. This classic colorway combines the beauty and simplicity of OEM black-on-black keysets with the German precision of GMK plastic. The N9 dark grey base and black CR legends of this set makes for a great combination with a number of existing GMK alpha and modifier keycaps. Murder out your keyboard with GMK Dark 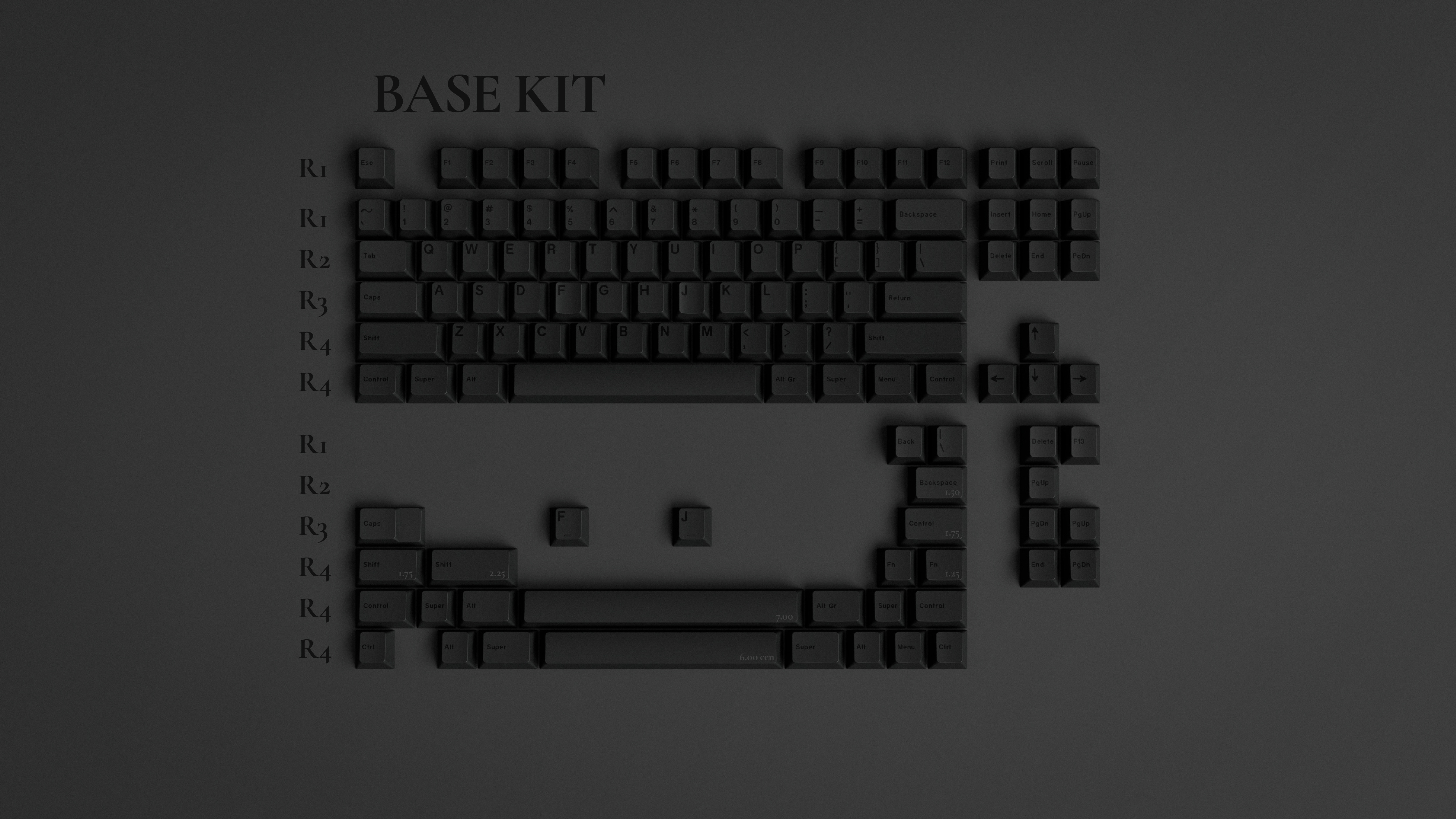 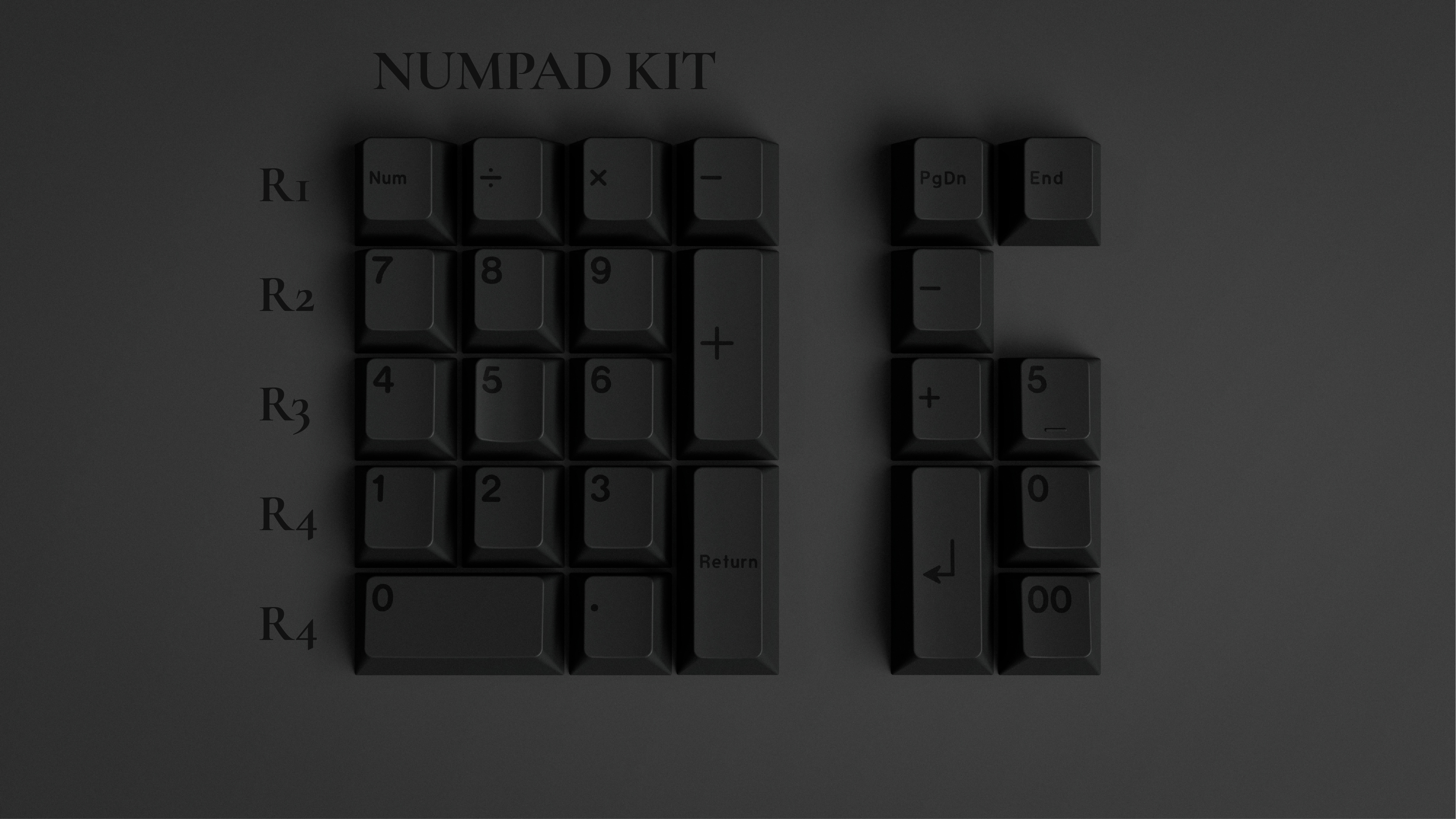 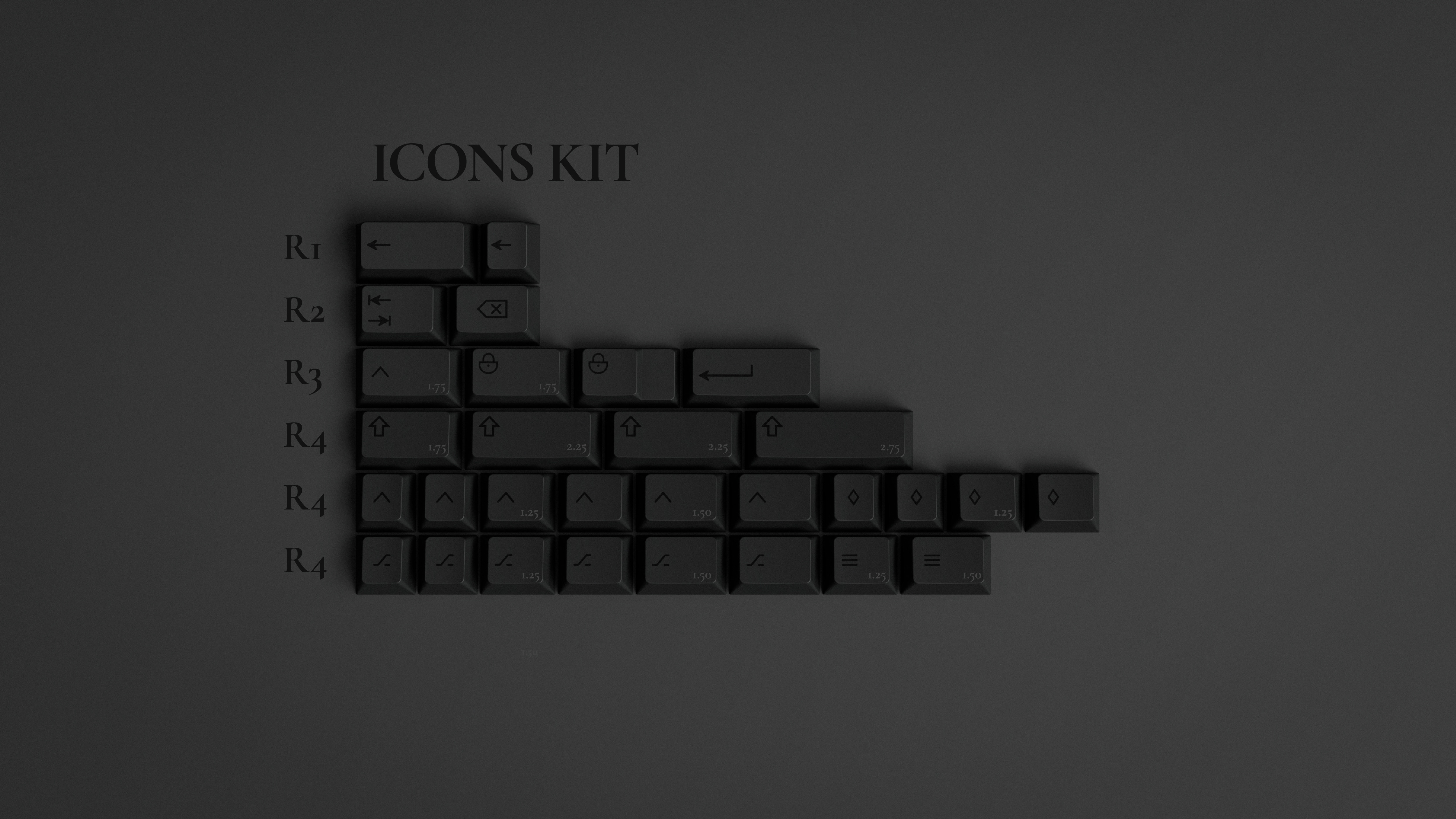 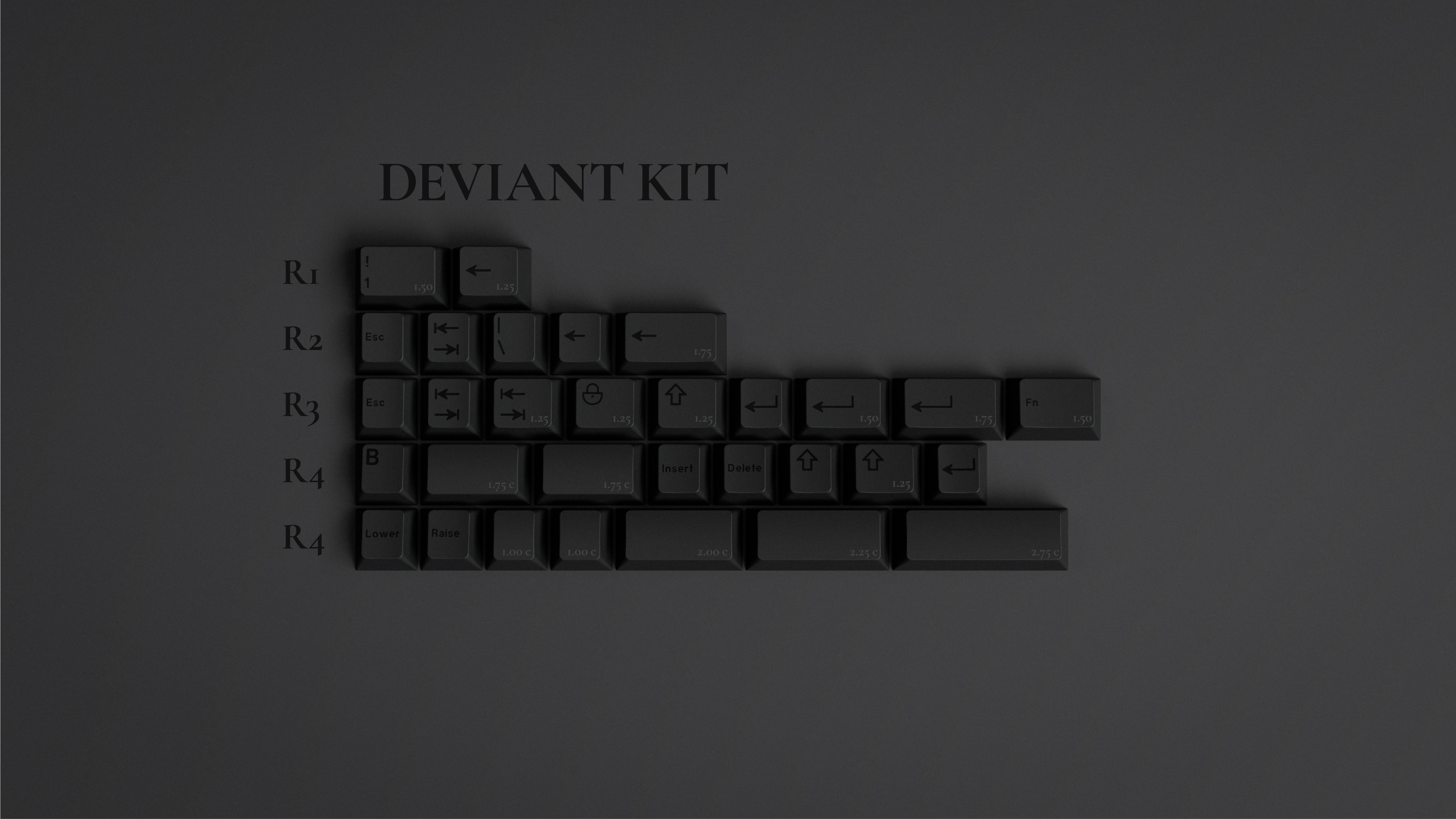 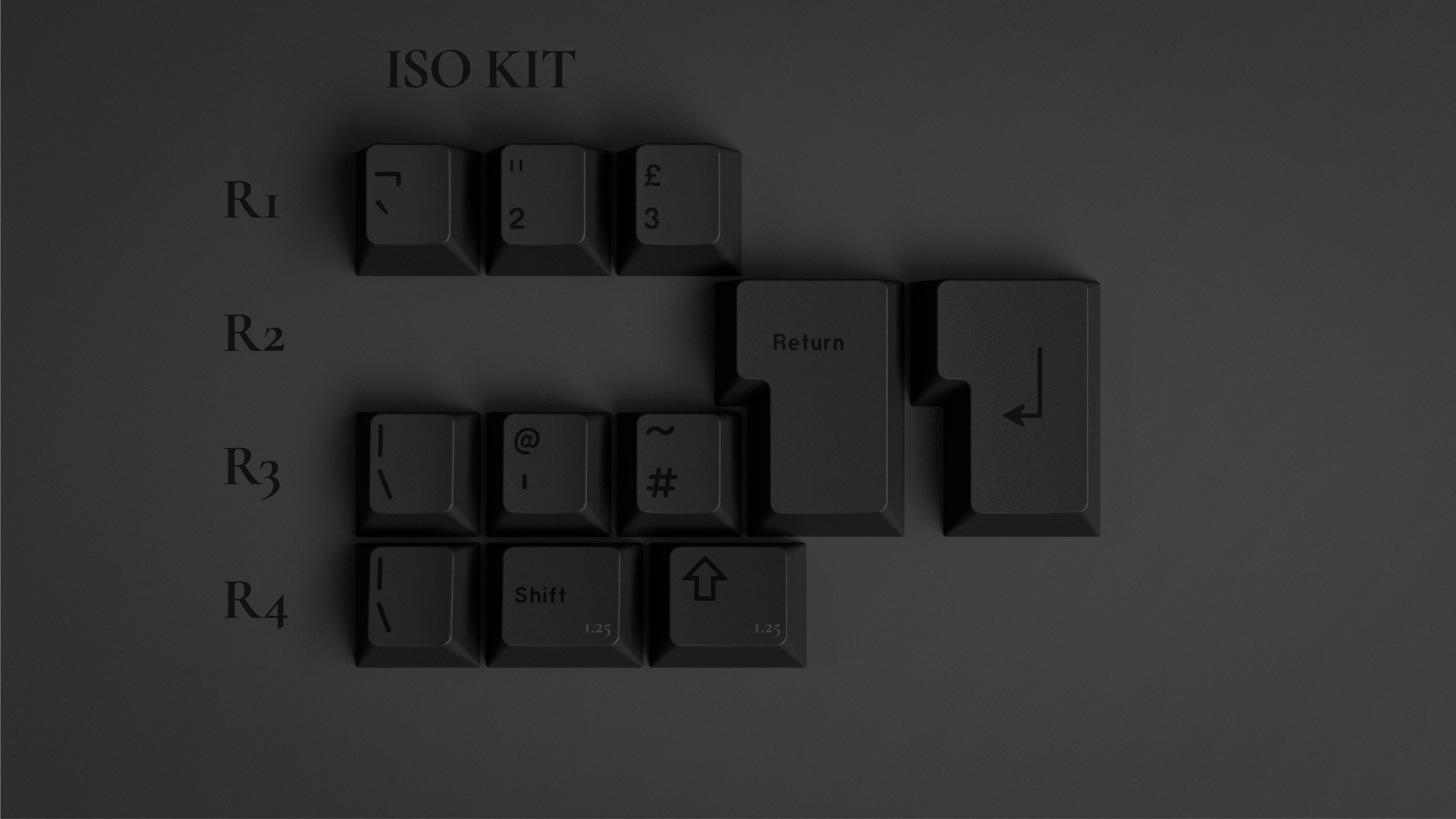 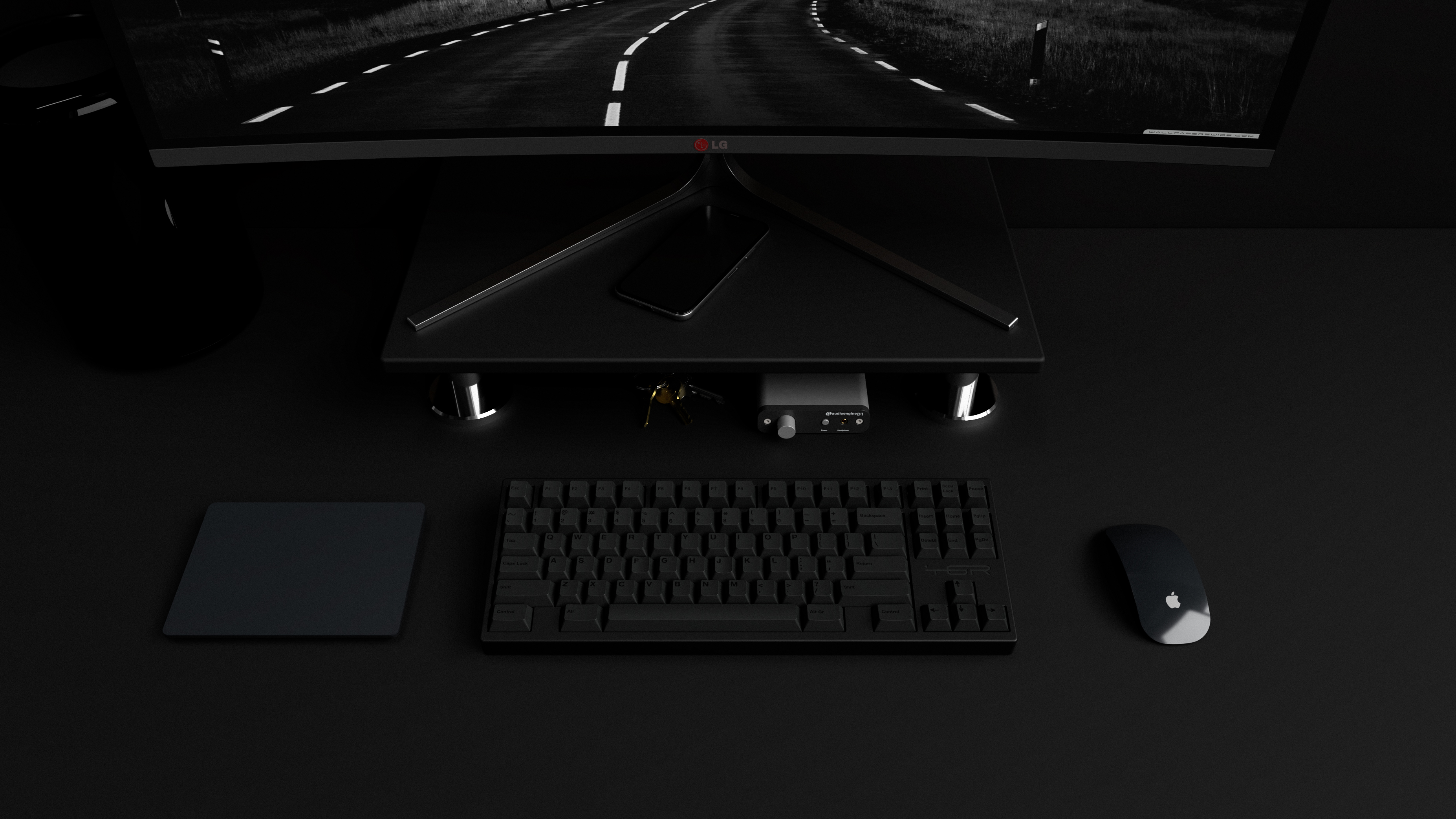 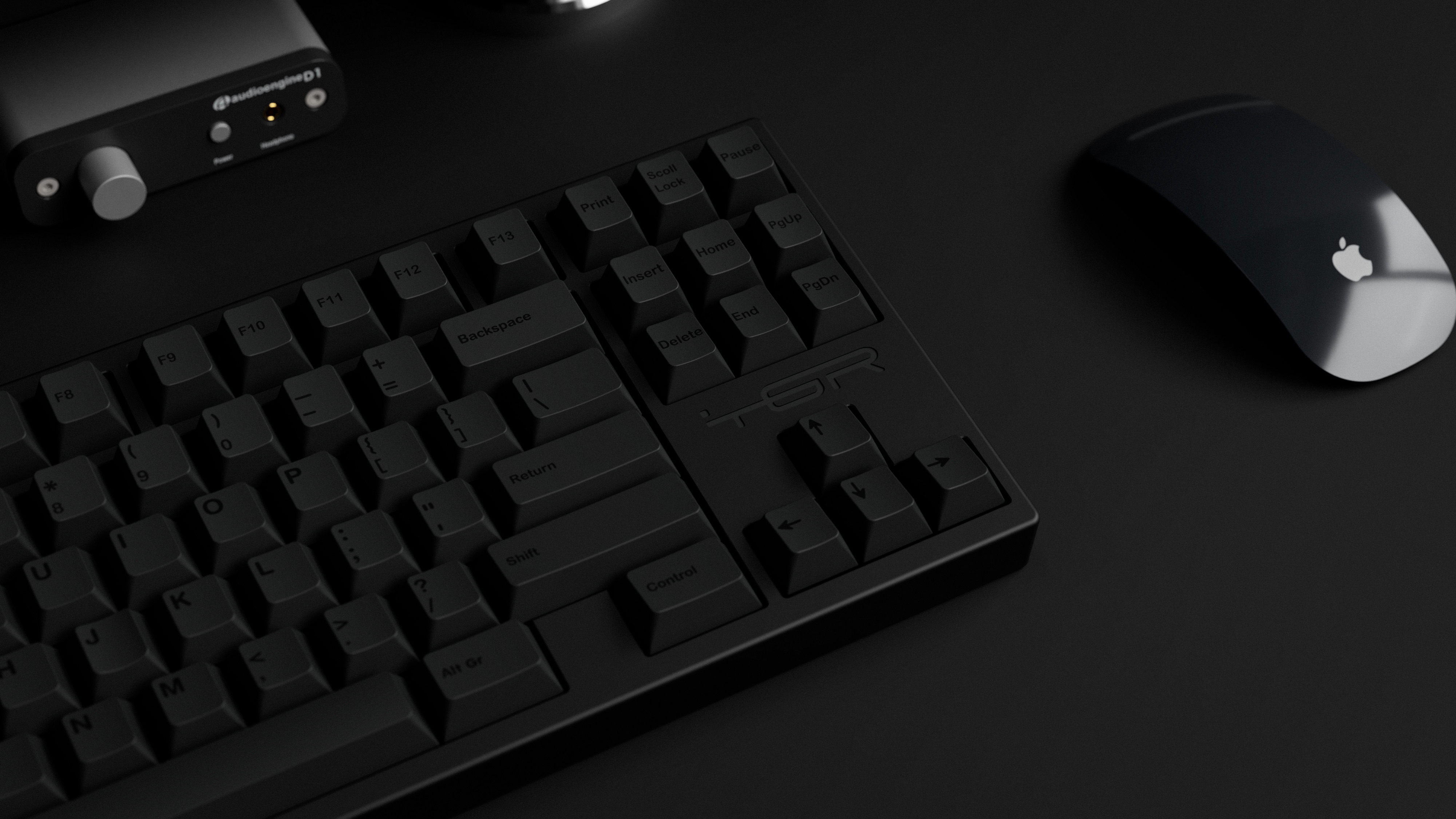 DISCLAIMER: This set will not come with any colored accent or modifier keycaps thank you to pngu for the free render service! 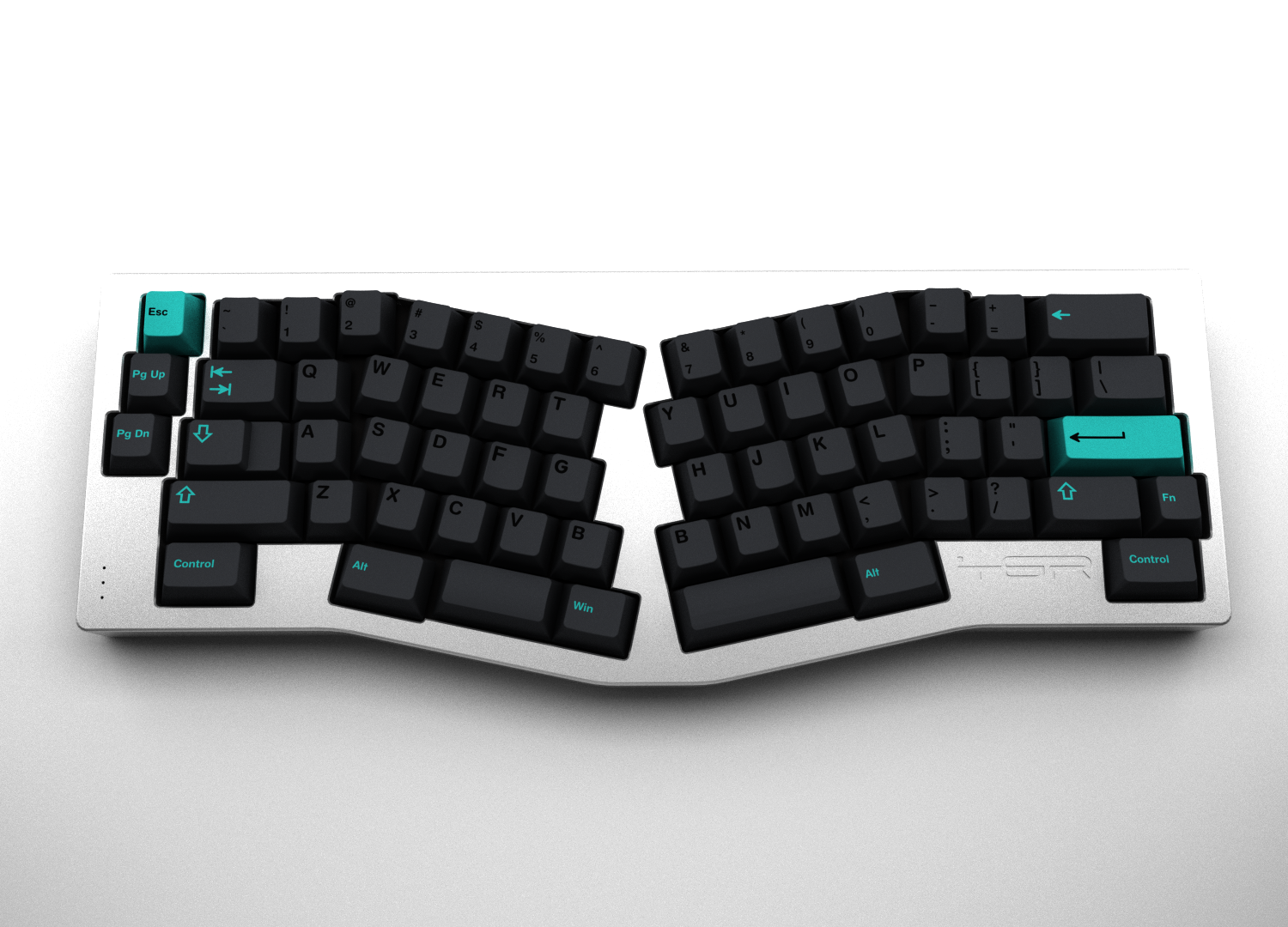 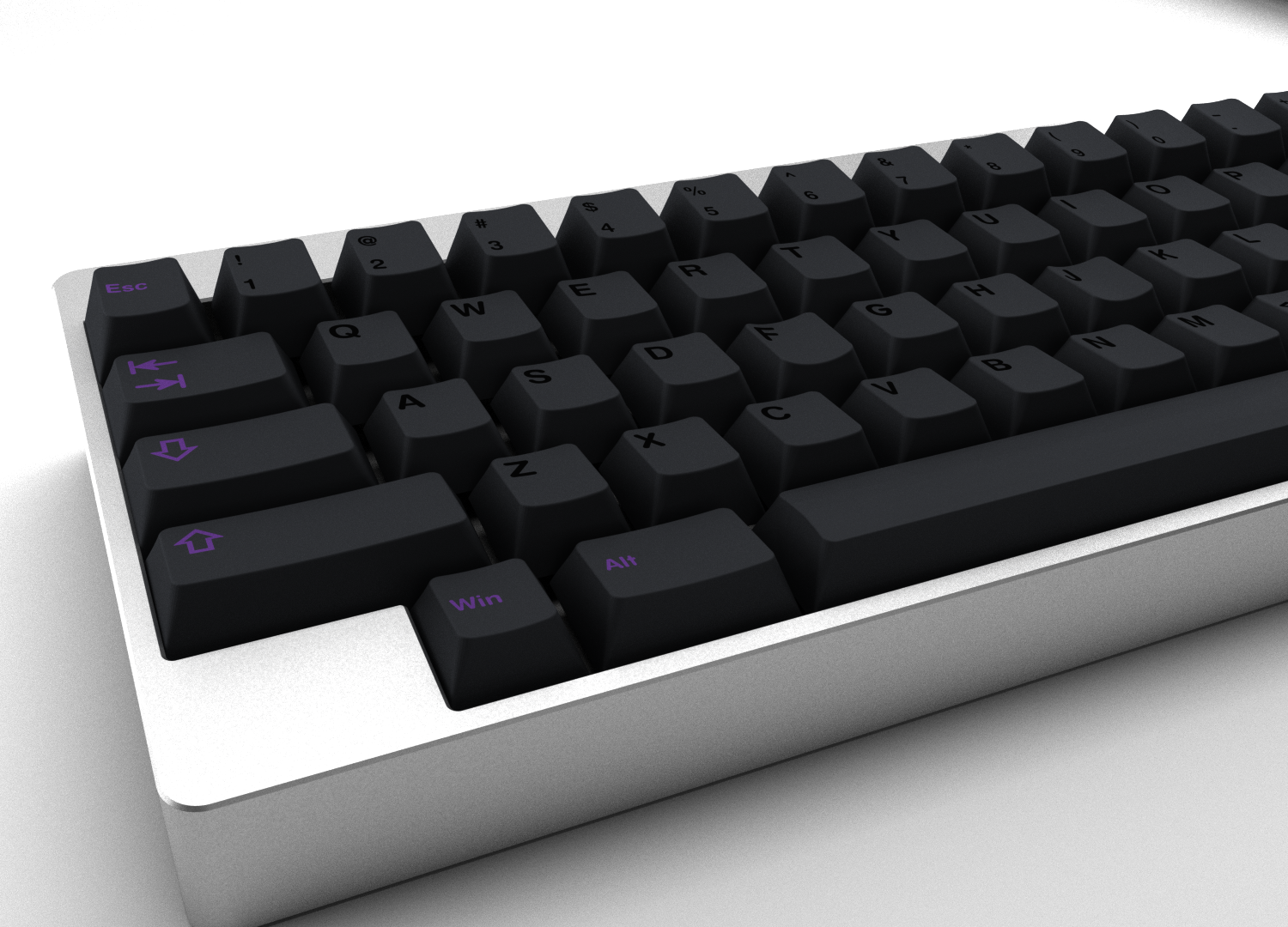 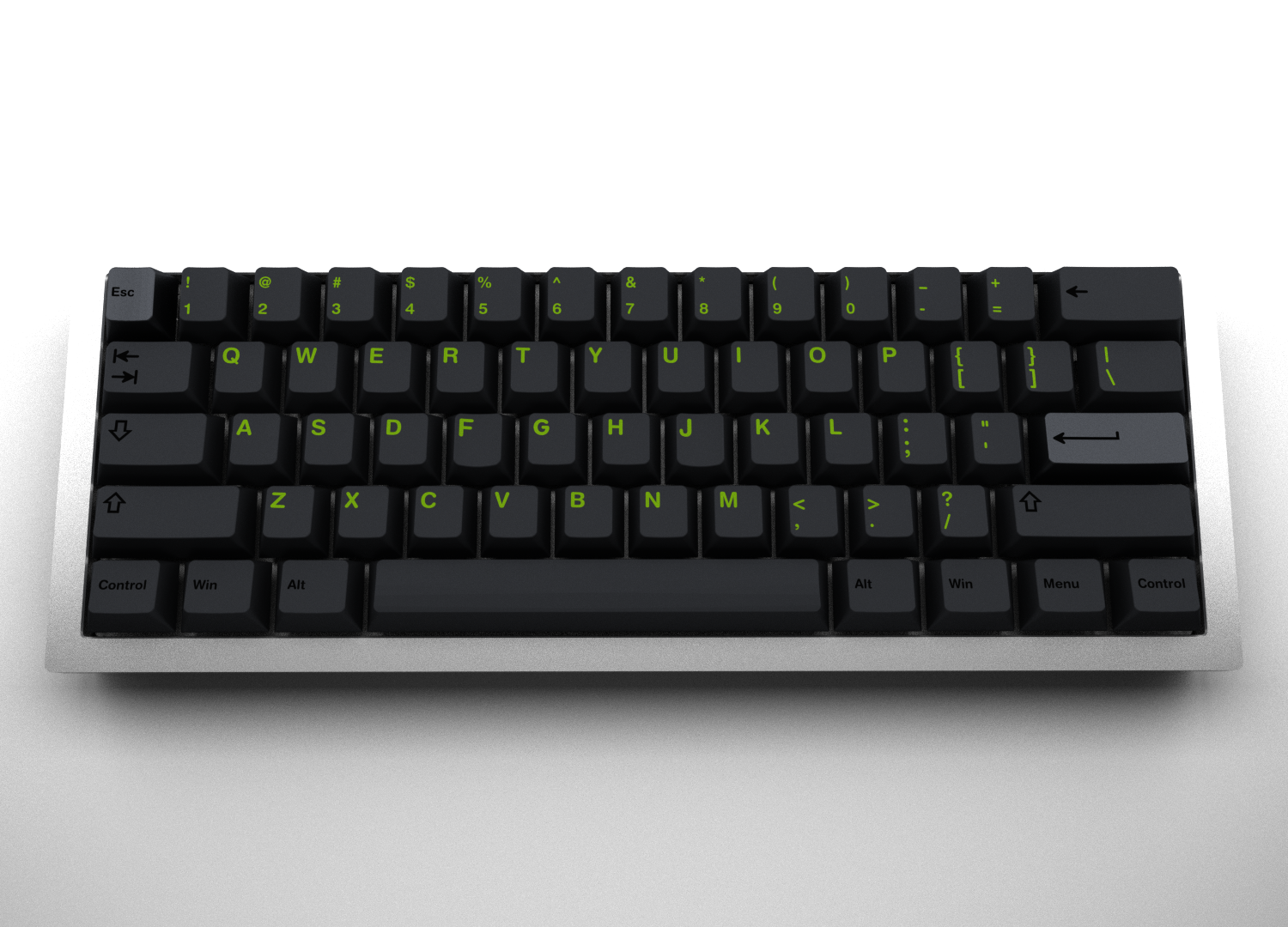 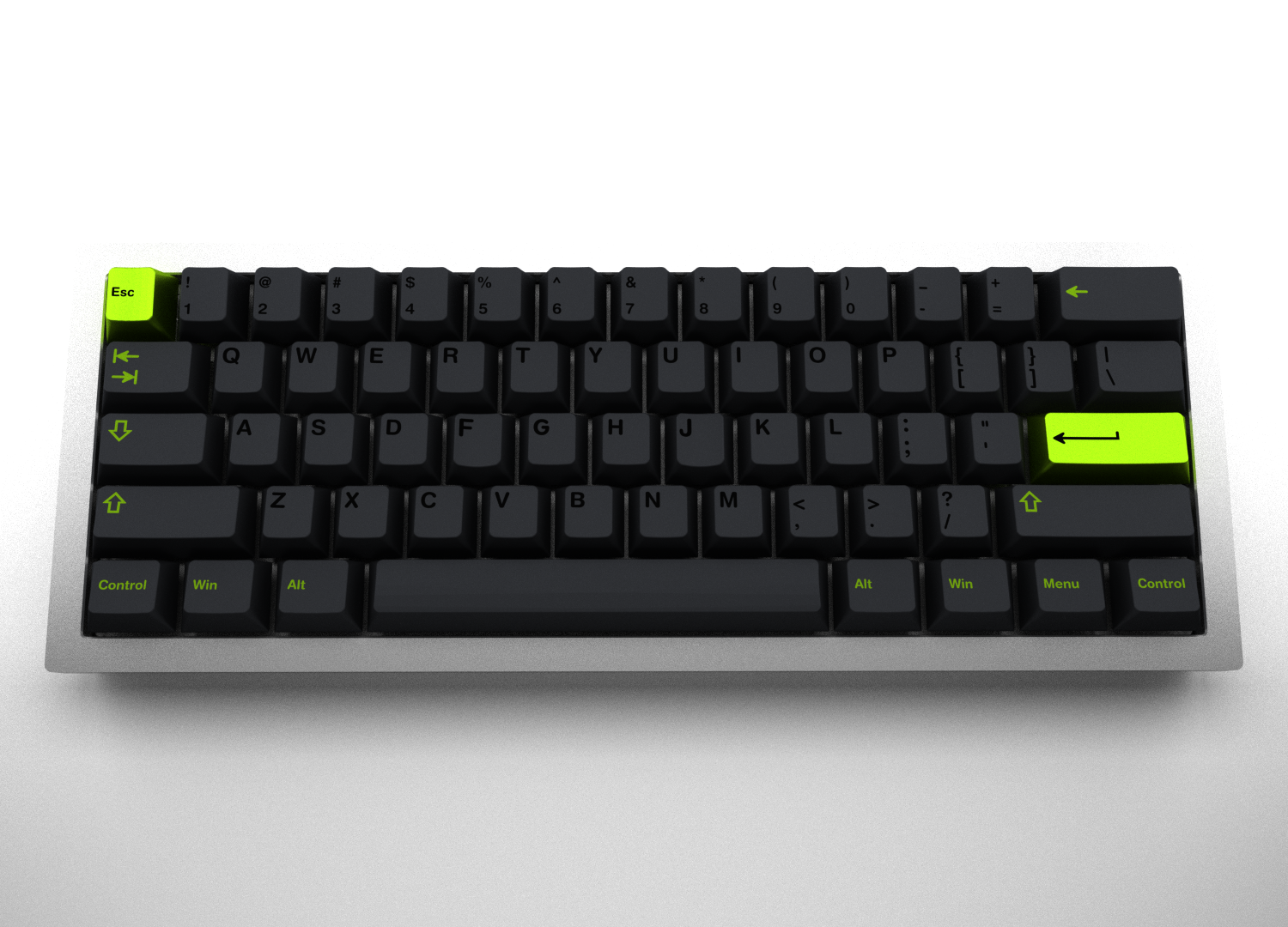 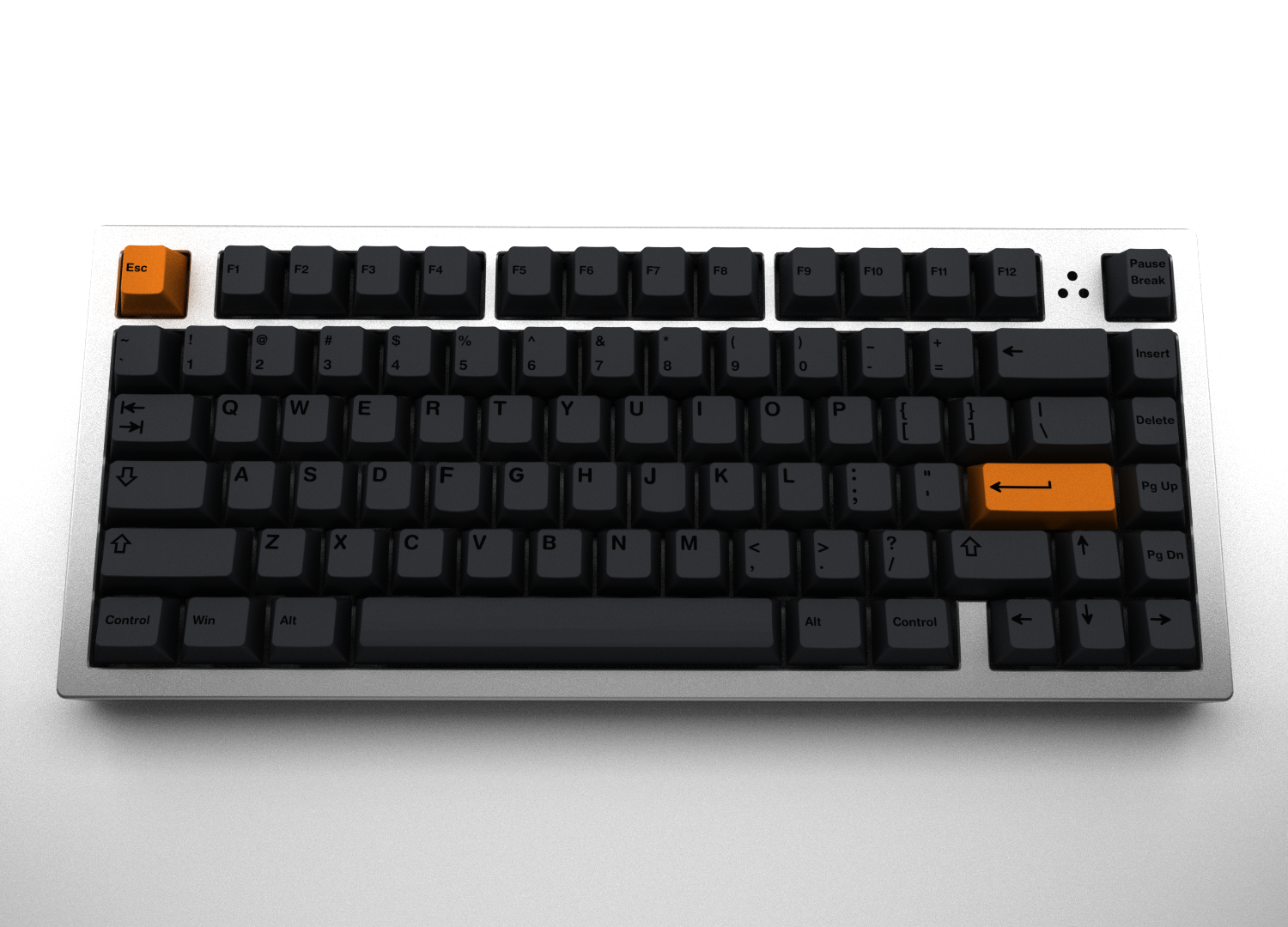 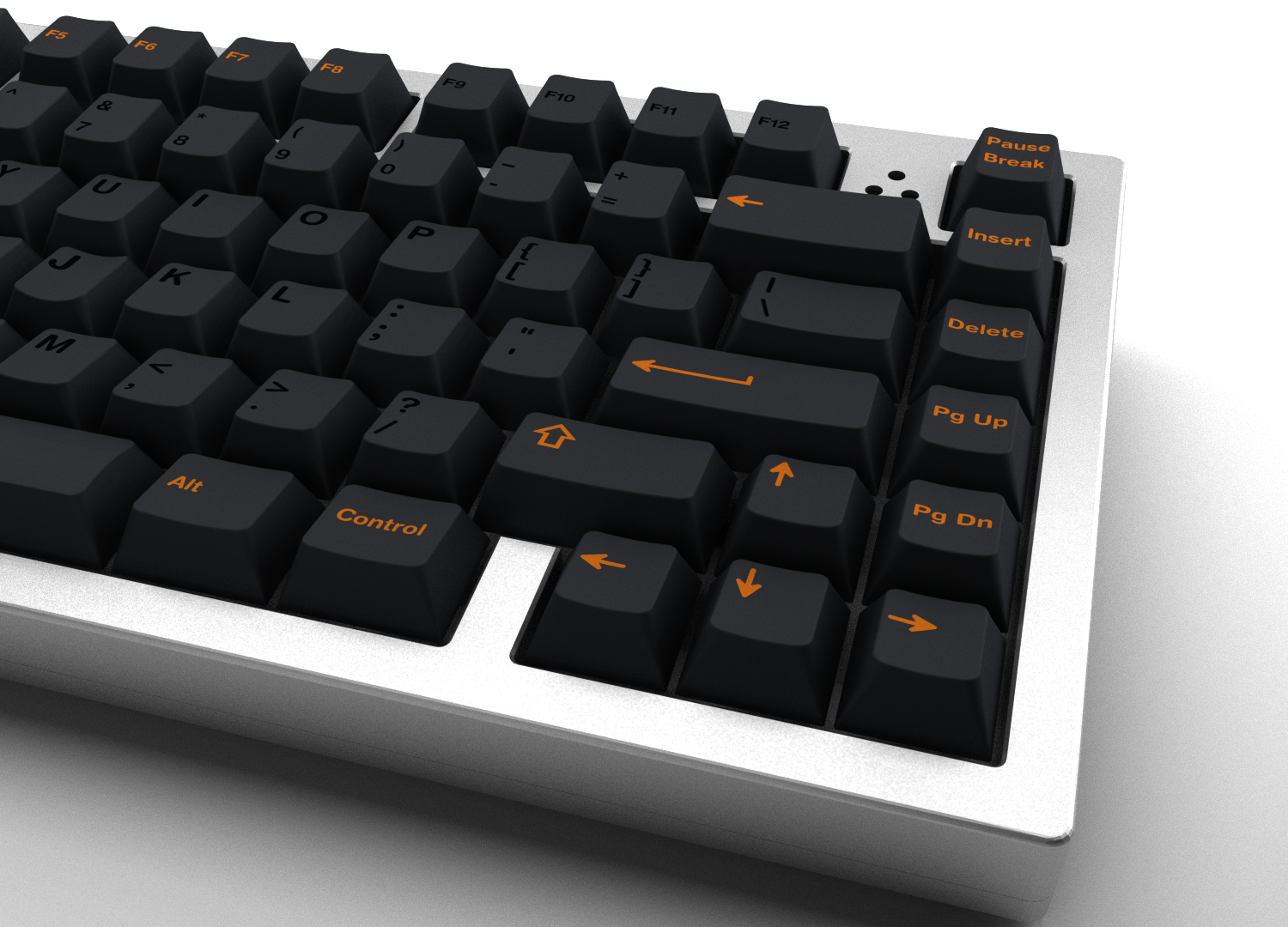 Thumbs up for including 6u spacebar in the base kit ! All new sets should do that !

This might look pretty awesome with GMK CMYK mods

this ain’t for me

yes! as a GMK collector, i am really looking forward to combining this with other sets like Dolch Reborn, Skidata, Terminal

this ain’t for me

I don’t get it either. Thanks for letting us know you don’t like it, we were all on the seat of our chairs.

I don’t remember seeing an IC for this one so I never had a chance to say anything so i figured I’d drop a line here. I guess I should have elaborated more, I really don’t see the appeal of low contrast sets and don’t really have any interest in them.

This is how I wish my FC660C caps looked like, just a shade lighter than the jet black they are so I can see the damn legends!

The set looks great! Now if they were only PBT…

Thank you for elaborating. I dig the versatility of this; however, @Manofinterests makes a good point as to how this set might look once it starts to develop shine.

The renders look amazing though so I’m in for one.