I’m sure most of you are aware that I have been working on this project for a while now. Today I am releasing a big update across Reddit, GeekHack and also here.

The group buy is scheduled to launch on Massdrop in August. The exact day is usually decided a week ahead of the drop, so I will update when I have a specific date. But it should be [the end date of SA Green Screen] + [a few days]. If you haven’t already, you can vote for it on Massdrop to be notified when it goes live.

If you want to read up on what has been talked over for 13 pages, you can visit the GeekHack thread. The thread initially mainly revolved around the choice of legends: how the APL legends are placed on the alphas, and my choice of Modifier text-only legends.

I’ve taken in all of the feedback generated so far, and from that created the currently soft-locked revision of kits you can see below. Ever since the last update, which has been quite a while ago now, the following things have changed:

Lastly, the excellent outragedpudding has created a packaging design for the GMK trays. The Assembly and 40bit kits will probably also be coming in trays, but this is TBD.

Please enjoy the renders, and let me know if you have any questions or feedback! I already received pricing for all the kits apart from the Assembly and 40bit kits (I had those layouts covered in a bigger single kit, but the price was not viable). While I can not reveal pricing for the other kits at this point, I can however assure you that you will be very pleased with the 1000 unit price point of the Base Kit.

40% and Ergodox renders will follow once I have the pricing for those and am certain these will be offered. 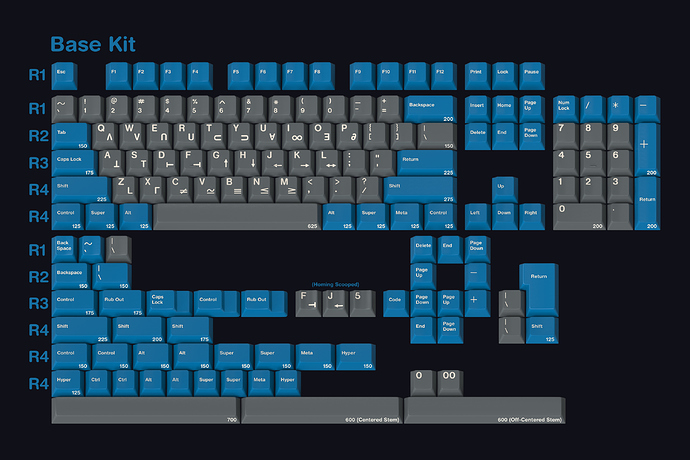 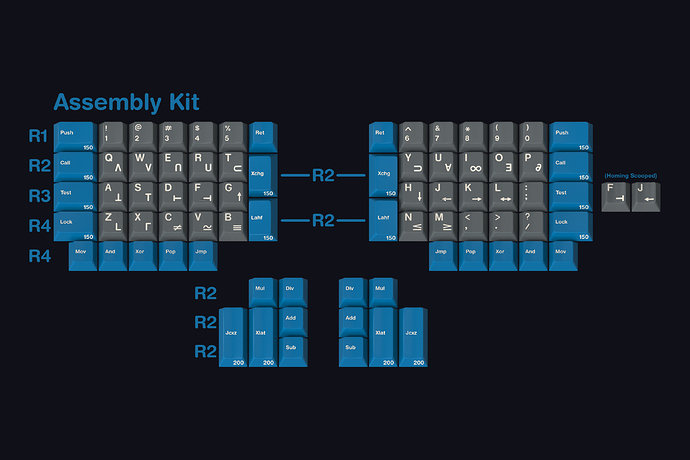 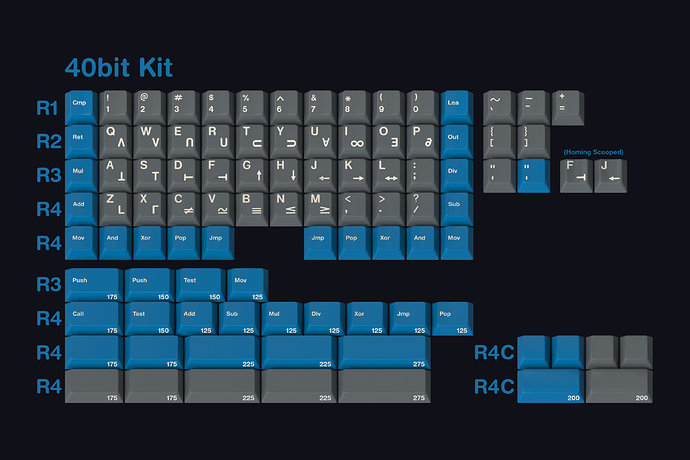 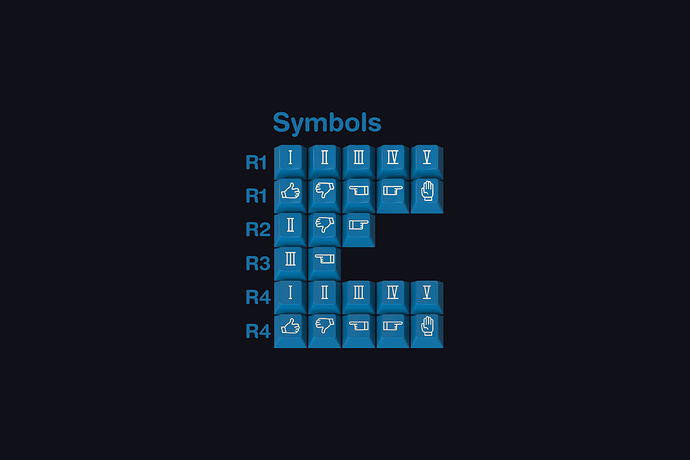 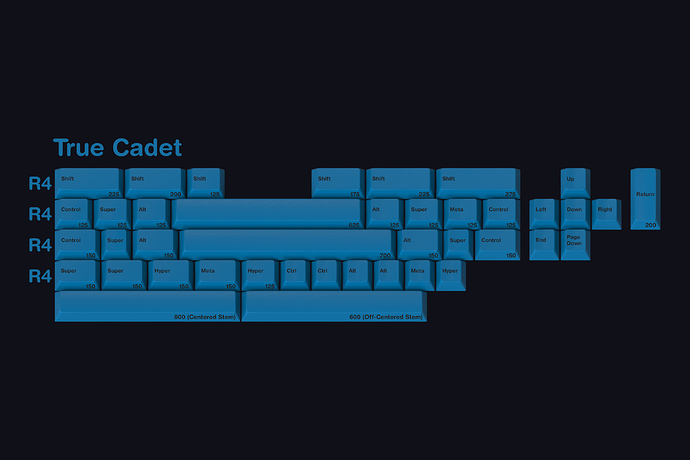 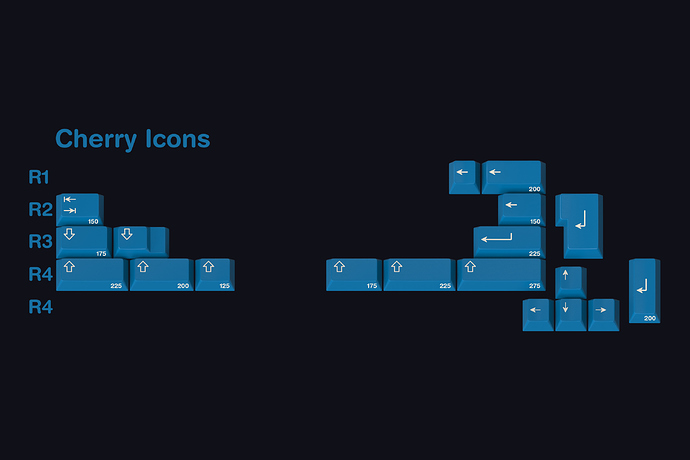 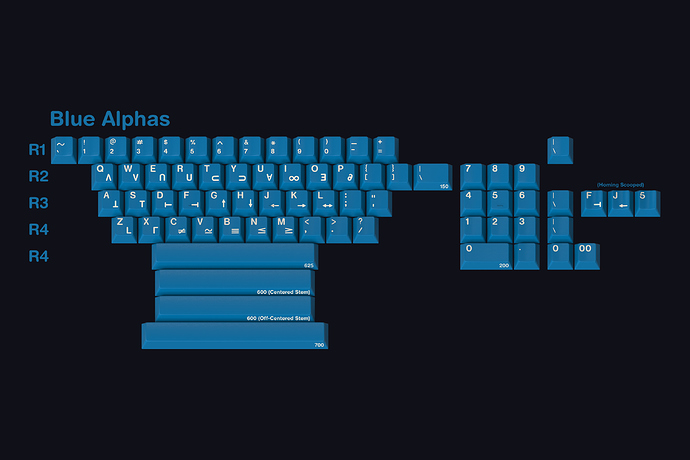 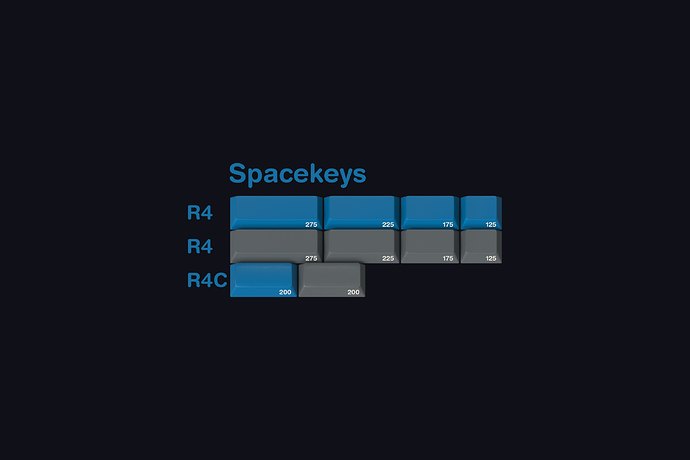 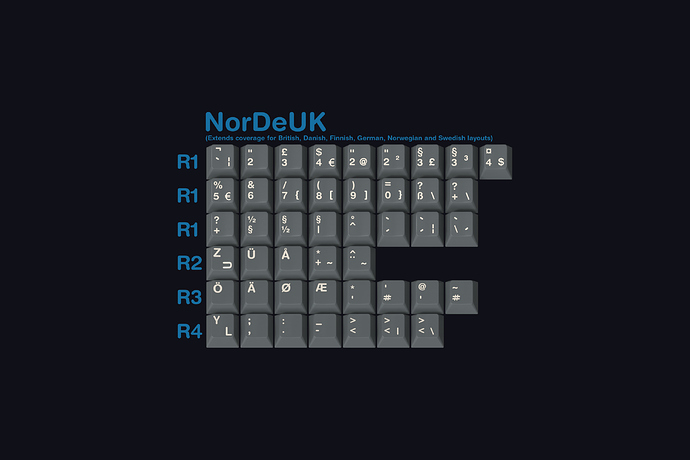 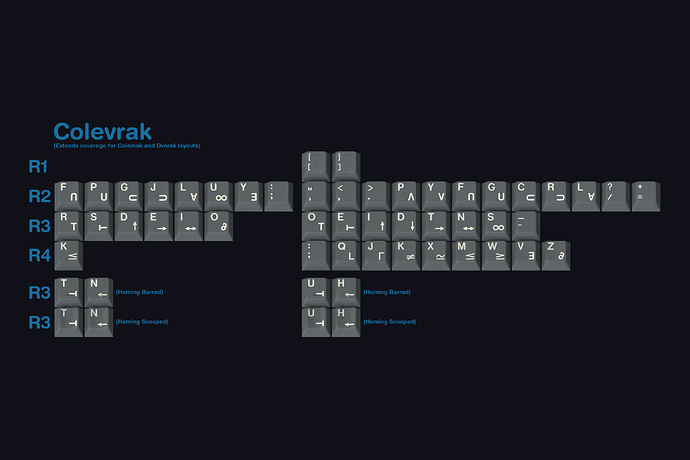 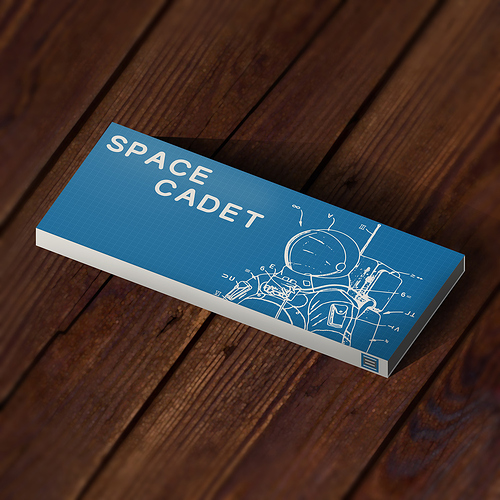 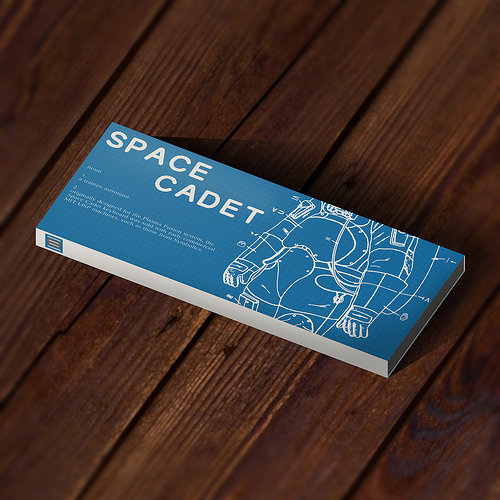 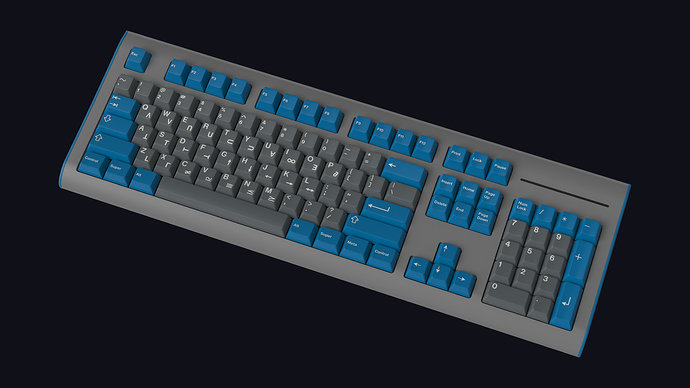 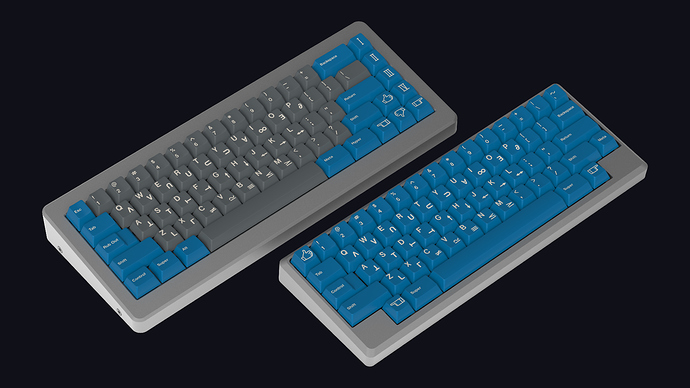 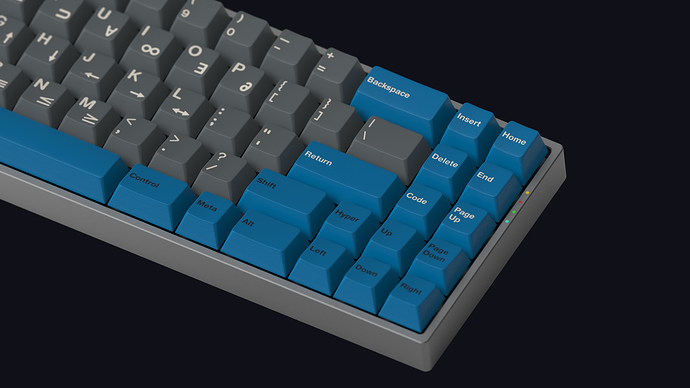 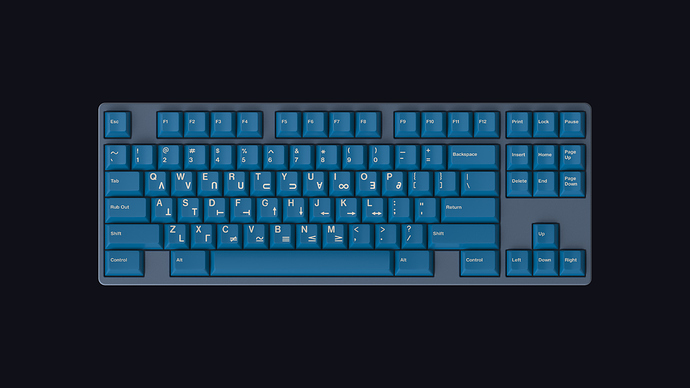 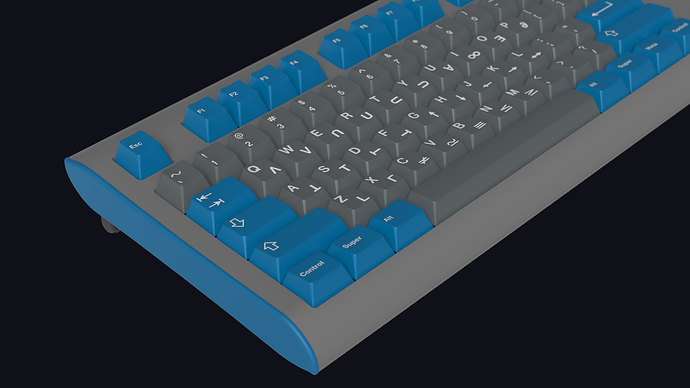 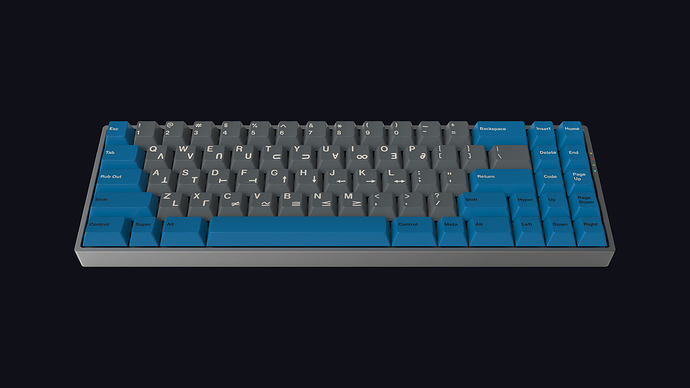 Thank you for your time!

PS: There will be a couple collaborations with other products for the sets, stay tuned.

I gotta say, as a 40% user I really don’t like that 40s kit design. I try to buy stuff that will work on all my boards, so I can run a set on my AMJ40 for a bit, move it to a van, throw it on a 65 later, see how it looks on a tkl… With most GMK sets that works fine, just get base + the mod pack for 40s, but here I’d have to effectively by two entirely separate sets. Plus the 40s kit wouldn’t even work on all of my 40s. And it has a number row for the preonic I guess? I get that this probably makes it a bit cheaper for people who will only ever be putting this on a planck or a pearl, but for the rest of us it makes it way more expensive.

I believe that the majority buys a keyset with the purpose of covering a specific group of layouts, or even just a single keyboard. Few grab every kit because they have a big collection and keep swapping around. This is IMO more likely to hit 100 units than if people had to buy Base + Ergo/40 mods for a total of over 200$, but most not ever using any of the mods from the base.

Freakishly excited about this!

Yes please! Must buy for me.

cant wait for this

This is so nice! I can’t wait to get mine!

Might have to go in on this! Very nice job!

Looks great. Glad this is finally going to run. Sad no Red Cadet

Imma just open my wallet, let me know when you are done…

I actually forgot to mention that the color matching process has already begun. We might see samples during the GB already!

Great news! My wallet is open…

I am actually doing exactly that right now