TLDR: Is it worth trying to do a half plate set up with 3pin switches? Or is it just to many alignment issues?

I have some 3pin ergo clears, already lubed and filmed, so I don’t really want to invest in another set of 5pin switches.

Curious if anyone has found a way to do it with out having a ton or alignment issues. Or maybe it is too fiddle-y and more trouble than it is worth? My one idea so far would be to use PCB foam with the half plate, that might give me just enough of something to keep the aligned and in there 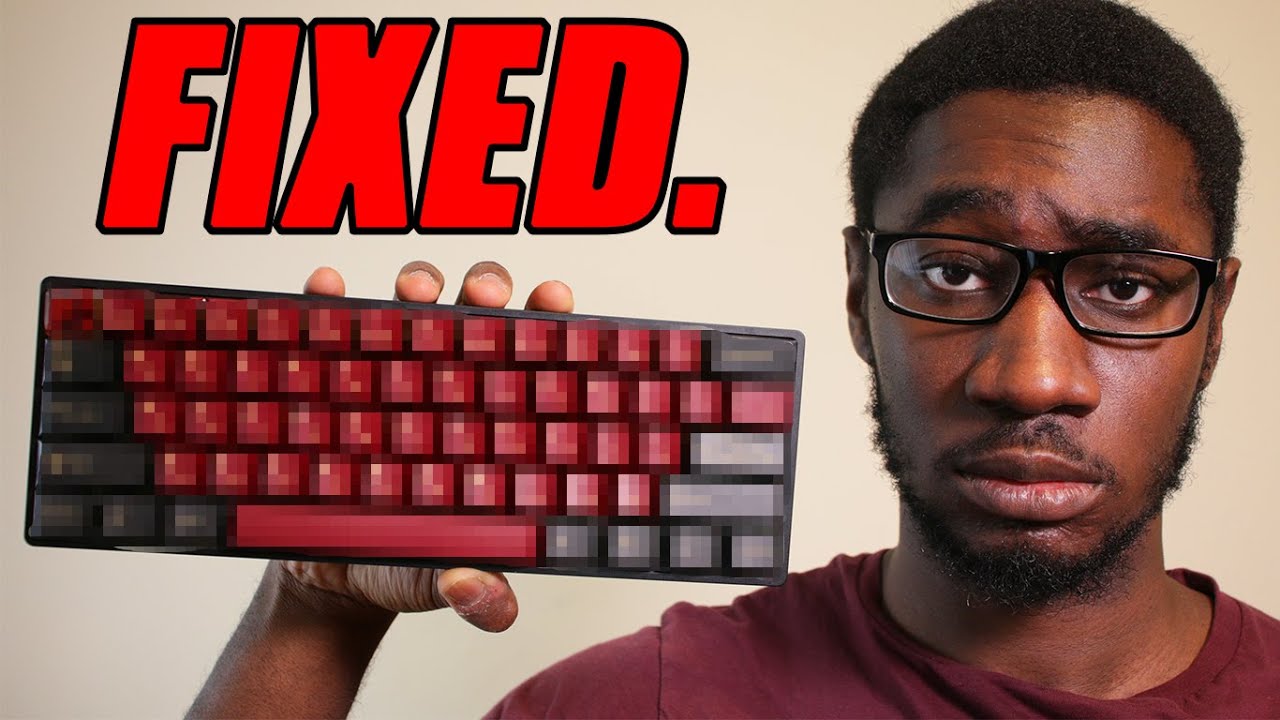 It’s done as a gag, but Glarses takes a whack at it in this video, and discusses the issues you brought up.

Totally doable, but a huge pain in the ass TBH. I would suggest taping the plateless switches into place so you can flip the plate/PCB over. Then just soldering one leg of each switch to hold them in. From there you can try to just eye them up before soldering the other leg or get really crazy & throw the caps on then use pieces of paper wedged in between the caps to keep everything straight while you solder the 2nd legs of the plateless switches.

That was my take away from @Deadeye‘s vid. Totally doable, but maybe more of a pain than I am looking. Better to get just 30ish 5pin switches for the alphas and lube and film them

If you have access to a 3d printer, you could try this thing out