Here’s my keyboard, there’s just one little annoyance I have about this board, whenever I type normally I usually press the spacebar softly. Other people’s spacebars sound nice when they press softly, meanwhile mine is silenced, as if there was no sound coming out of it. I got rid of the bandaids under the stab housings that theoretically should have improved the sound making contact with the PCB, but I hear almost nothing, only when I press on it moderately stronger. 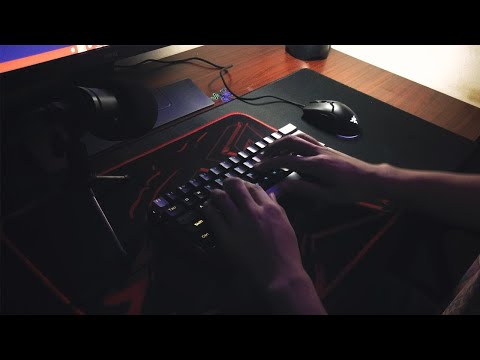 Honestly you got that sounding pretty good for a prebuilt with regular Outemu reds in it man! I do get what you are saying about the spacebar being pretty quiet. I suspect it is a combo of plate mounted stabs & the spacebar itself. How thick are those caps you’re using on it? Also the stab itself could be a tiny bit overlubed, which can be remedied by just spamming the f*ck out of it LOL!

Edit: Funnily enough there are some people who would kill for such a quiet spacebar, so it’s not a negative by any means!

I have to agree with @Rob27shred. I think it sounds really nice as-is! There are so many contributing factors to sound but the switch itself is definitely one of the larger ones. With these other videos that you’re comparing your board to, are they using the same switch, keyboard, etc?

If not, it’s hard to really draw a comparison but even if that’s the case, experimentation is absolutely still worthwhile to tweak it more towards your preferences.

You could try getting a heavier spring for the spacebar’s switch and/or a heavier spacebar keycap. That should help with making the bottom-out sound more full

You think so? Thanks man, it’s my first go at modifying keyboards so I wanted to do every single mod I can to make it sound better

The caps are ABS, not very thick but they feel brittle/hard. The stabs are not overlubed as I was trying to relube my stabs, I ran out of Krytox XD

3ildcat’s outemu red keyboards get a different sound on their spacebars, and that’s what I was trying to achieve. Though they do use spray lubing, and they probably buy durock plate mount stabs. But from this video, I wanted my spacebar to sound the same 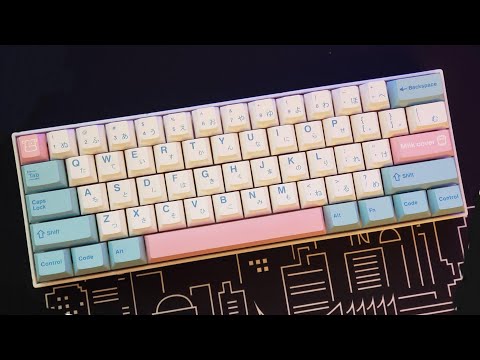 What’s a good number that would be heavy but not too heavy? the switch has 45g I think

Perhaps around the 60g-70g range (63.5g being the sweet spot for many people). But if you’re looking purely to mod one board, it won’t be worth the cost + shipping just to get a single spring for the switch

I could put my only outemu black onto my spacebar, But thanks for the insight!

Why not a solenoid mod? It would give that nice carriage return feel, but every time you type a space.

The biggest shortcut to a poppier spacebar, even when quietly pressed is to use extended pole switches. I personally put a Kailh stem cherry switch in most of my boards’ spacebars. 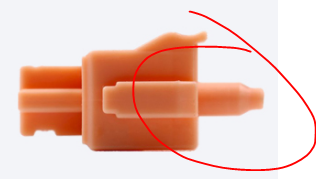 The biggest shortcut to a poppier spacebar, even when quietly pressed is to use extended pole switches. I personally put a Kailh stem cherry switch in most of my boards’ spacebars.

@sorocario I second this advice! If you lightly hit your spacebar the extended pole should still make contact with the bottom housing & give you a poppy sound from it. Also if you get some thick, ABS or PBT caps from a well known manufacturer they’ll give a better sound profile than the caps you are currently using also.

Update on the spacebar issue:
I decided to remove my eva foam in my case since I have a tape mod already to filter out the high frequencies from keystrokes. My spacebar suddenly was making a sound after removing the foam, it was bending the PCB a little due to how thick the foam is, that must’ve been the culprit from making my spacebar so quiet…

We’re on the same wavelength, I’ve just decided to do that this week.