I’ve been deep into 90s nostalgia lately. There is something about the wacky aesthetic of 80s Memphis fused into what we would think of as the Vaporwave color palette that reminds me of all sorts of school supplies and various bits of childhood that I associate with being in elementary school in the 90s. I’ve been contemplating doing a DSA doubleshot set inspired by these ideas. 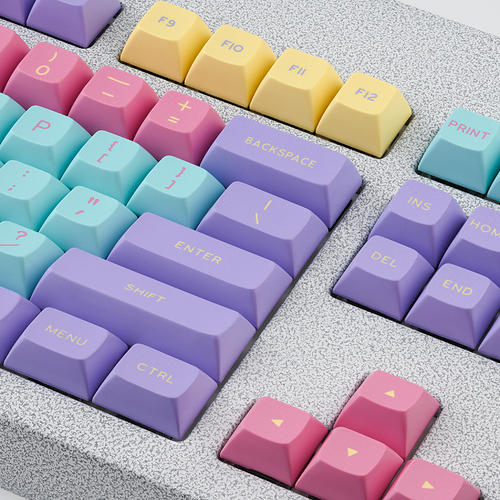 Let me see if I can evoke the idea for you: 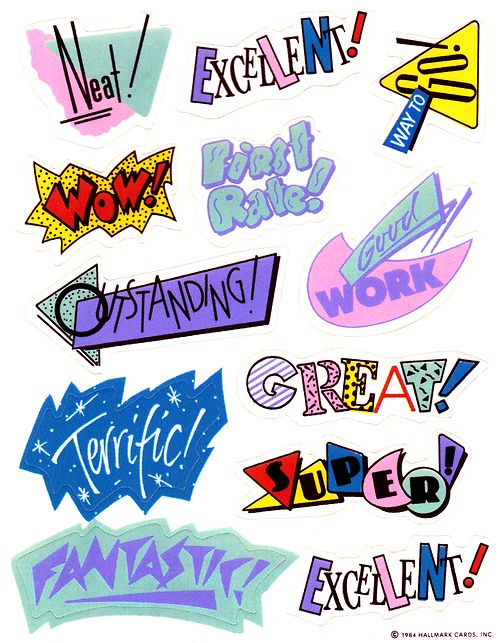 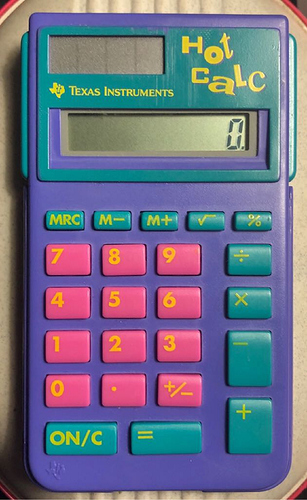 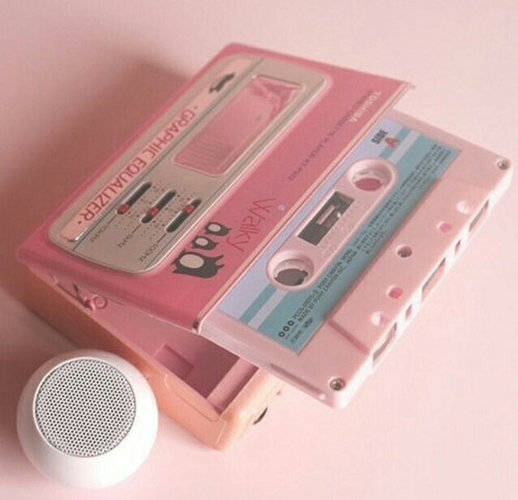 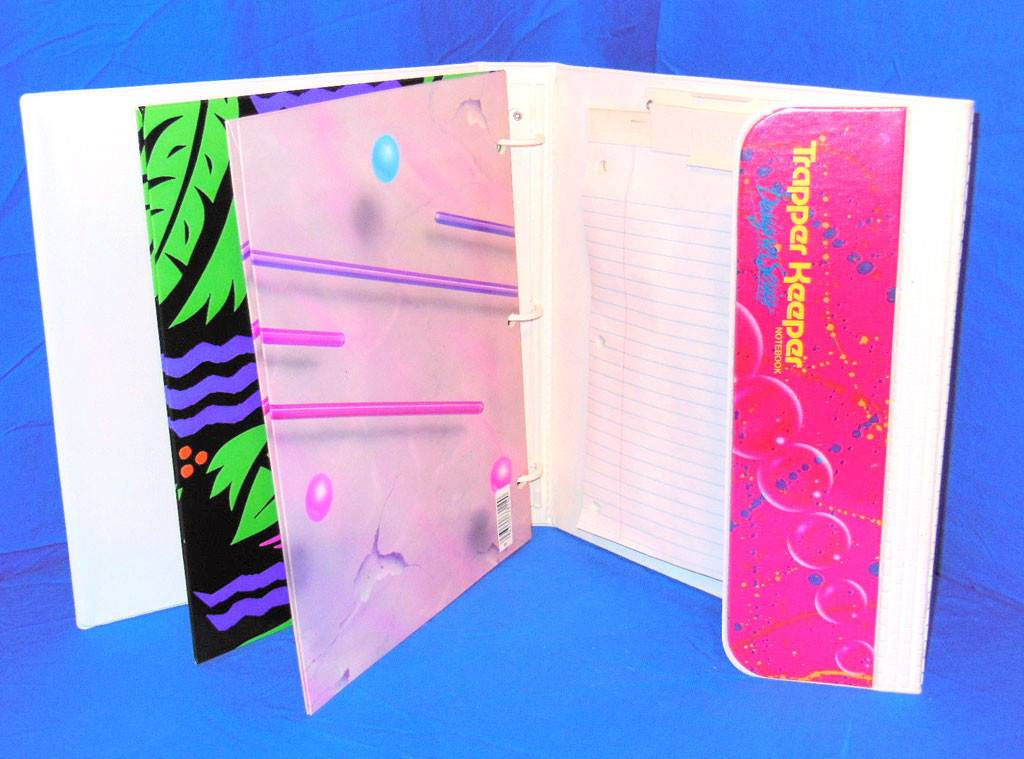 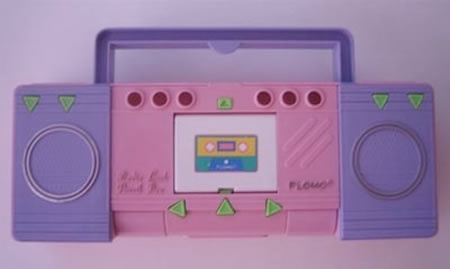 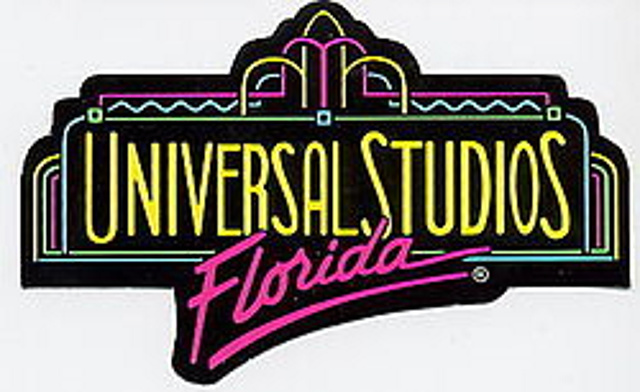 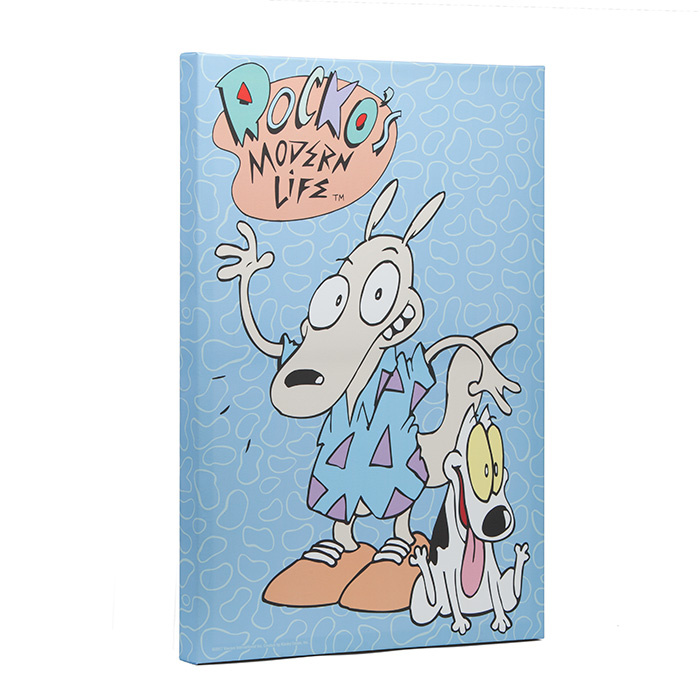 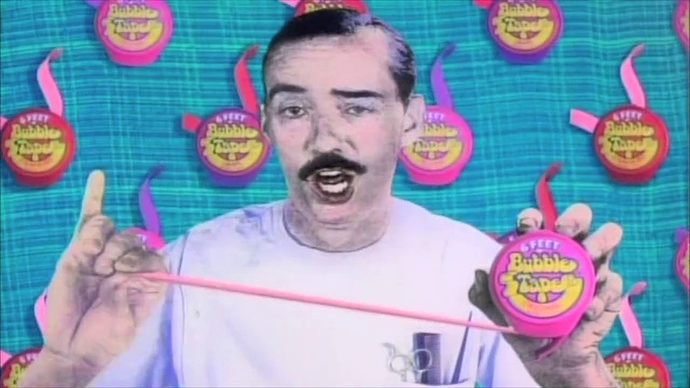 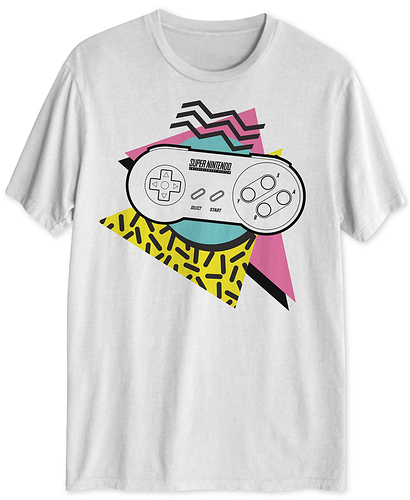 Here is a color palette I’ve come up with from among the available SP options that seems to suit the idea well
Of course, there is always Pantone matching if necessary. BFQ is almost identical to the Retro Refrigerator color that has become quite popular on my housings. 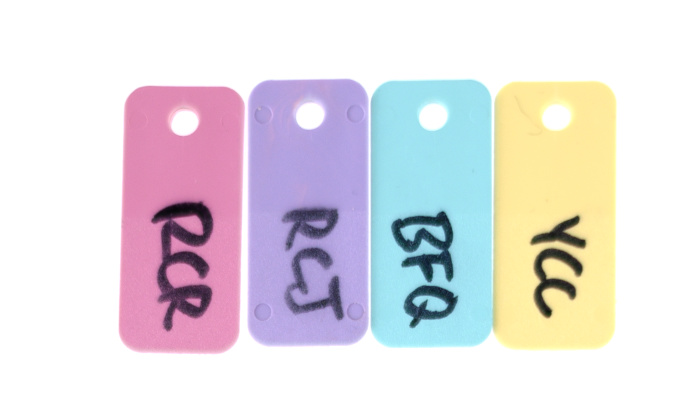 What follows is a quick initial stab at a concept–perhaps a bit over-the-top , but that’s part of the idea. (Nostalgia is always a heightened reality.)

It would obviously come in an elaborate trapper-style folding box with fun things like a custom slap-wrap and/or cherry(MX)-scencted scratch-and-sniff stickers to put on the inside of your locker. 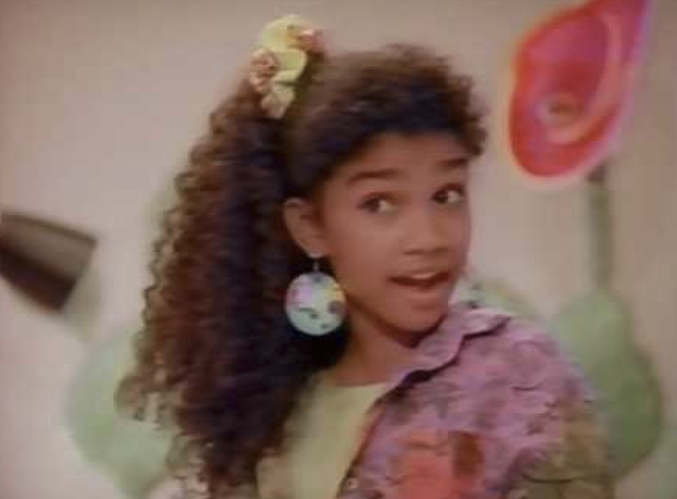 Love the idea. I was trying to come up with some way to work Kidd video into a theme. Was thinking about all those Saturday cartoons and after school shows. I’d be down for 90s stuff too, though.

I realized that most of the examples I posted above use a more saturated yellow, so I think YCE might be a more appropriate color than YCC.

This could be arranged.

That super soaker really brings back the memories.

Haha. Yeah, the body on that thing is totally Retro Refrigerator.

Oh man! I’ll be honest that I probably wouldn’t buy this set just cause it’s a little too loud for my aesthetic but I really like the idea. I could totally see having a lot of fun with the Memphis inspired shapes in novelties or otherwise! 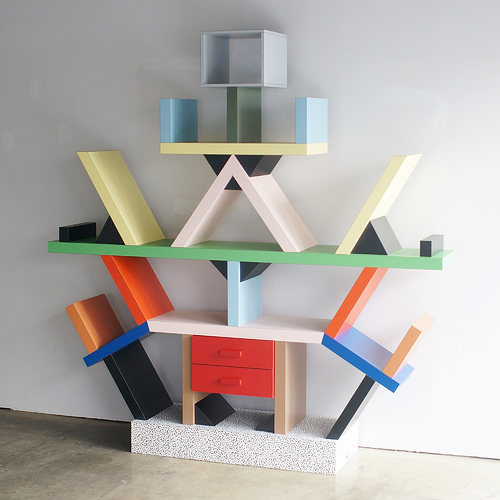 it’s a little too loud for my aesthetic

You’re allowed to have sets just for fun tho

i had that calculator. it was one of my most favorite things growing up.

Good God! Imagine this in front of a CRT display with Hannah Montana Linux running on an ugly white PC. Glorious!

Haha true, true but I don’t know if my budget can allow it. I am definitely going to follow this one and I’m interested to see some renders cause maybe I’m judging it too quickly.

I love the concept (I’ve actually been working on a similar-themed set with a friend, but it’s started to become a vaporware project), but I think the colors as shown are too “cotton candy” when you put them all together on a keyboard like in your mockup.

IMO you need to create more contrast and increase the perception of “brightness”. You might have color-matched to actual pictures from the era, but you might want to increase the saturation and/or switch up which colors are side by side with each other.

I did just finish my 80s series cases, so logically, I will “need” this keycap set to start on my 90s series designs.

I thought of you when I saw this, actually. Also went to your site and I see the new pick your color option for the Saver case. Pretty cool, ma’am.

I’m working on putting all the case designs and color options up, since people always ask for a custom print and it would be easier just to build up a pre-order queue and let people directly order what they want. 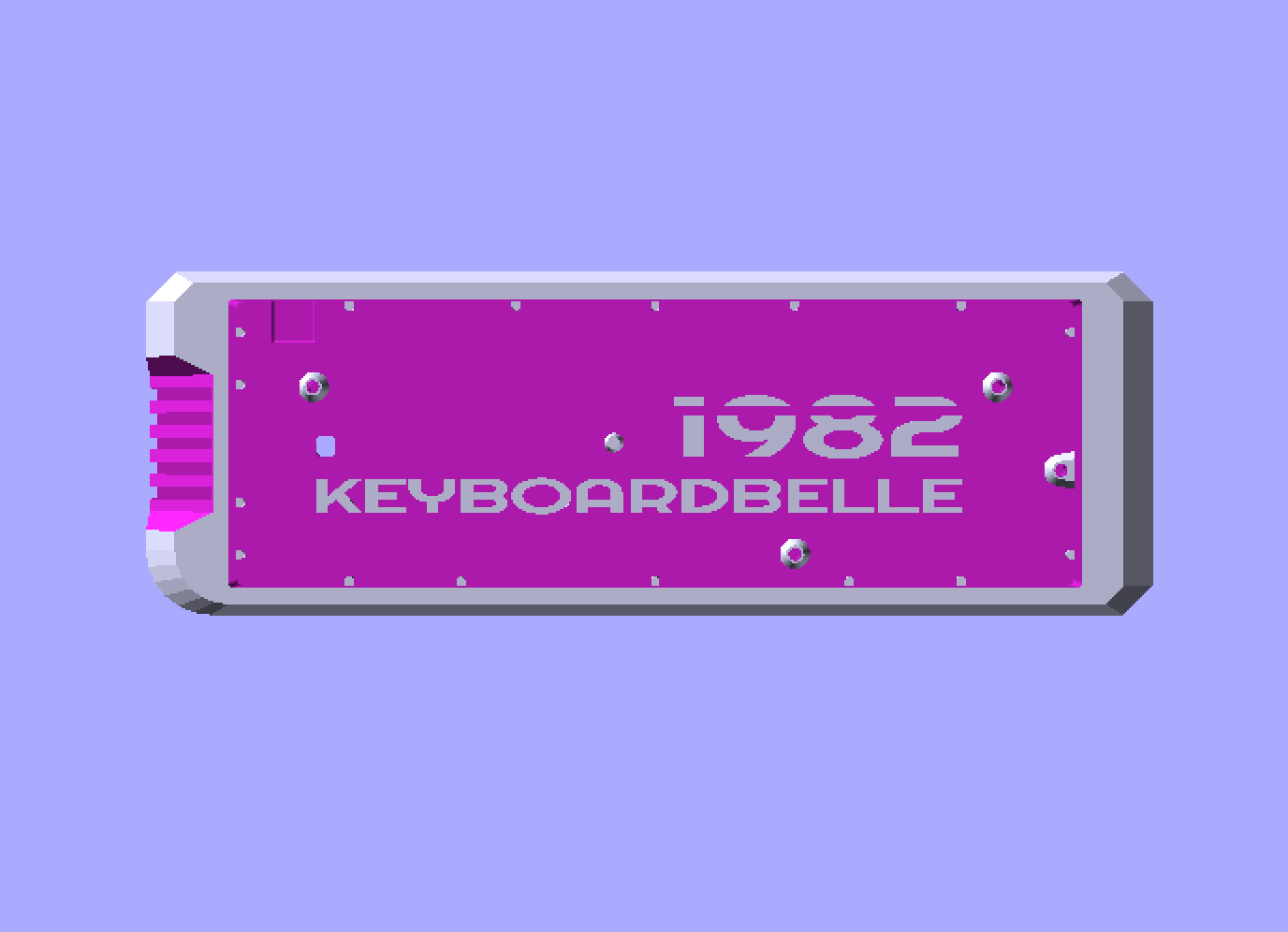 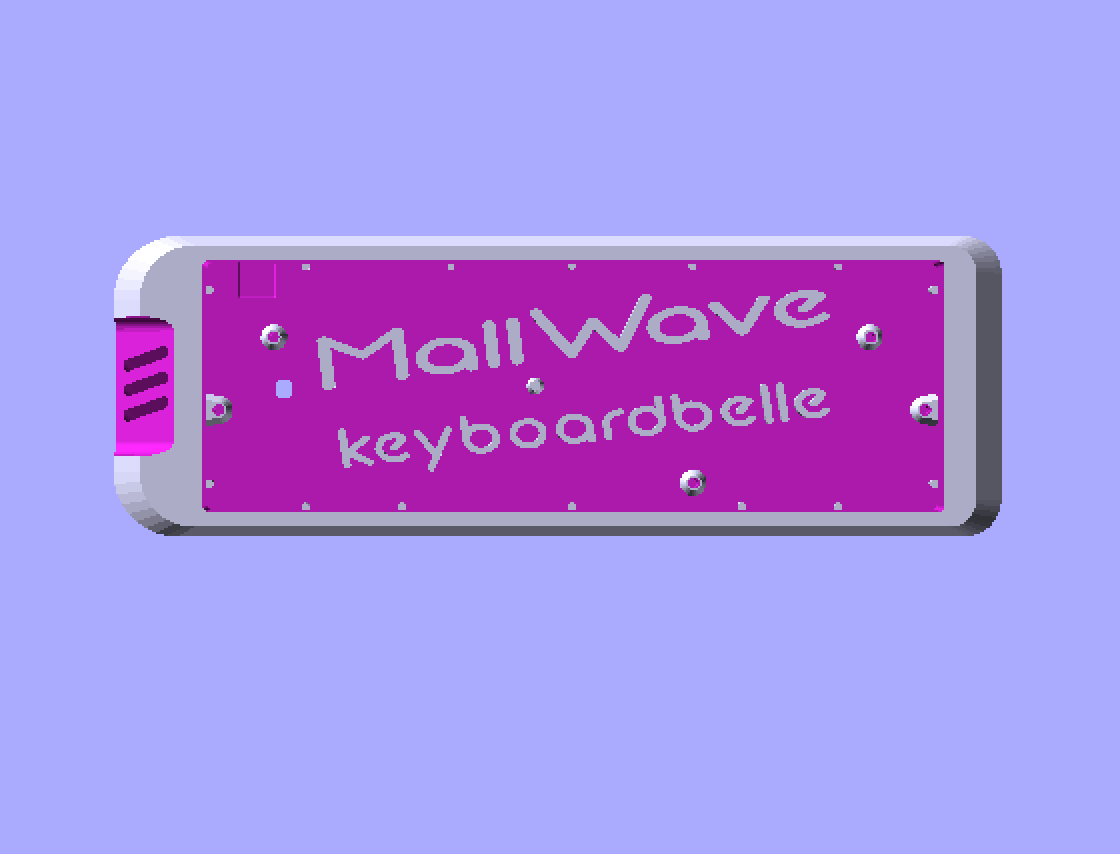 I probably would have pegged a lot of this stuff as being from the 80s, although of course there is no hard line. I’m reminded of the later seasons of The Facts of Life when the cast ran a novelty store called “Over Our Heads” that was just chock full of things similar to this.

While I would theoretically be interested in a set that evoked this esthetic, the key colors above don’t do anything for me, and I don’t think I would even necessarily have made the connection to late 80s/early 90s based on the colors alone.

I love the idea, although I wonder if it’s possible to get SP to do some test shots of a few keys done just to make sure that pale colors on pale colors look like you’re hoping they will.

Anyone remember the disaster that was Chronicler? 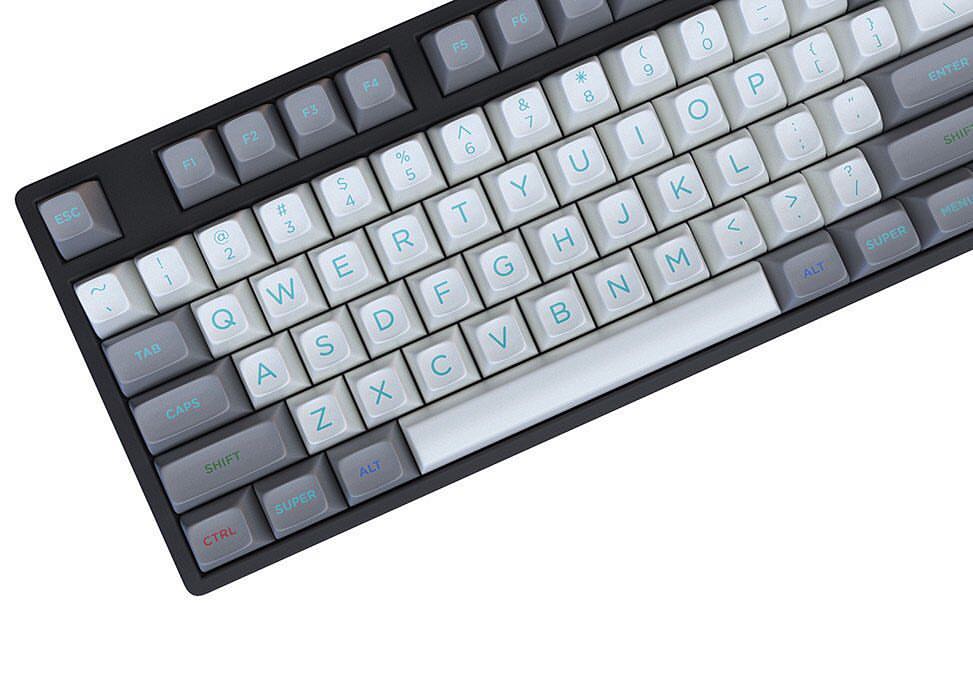 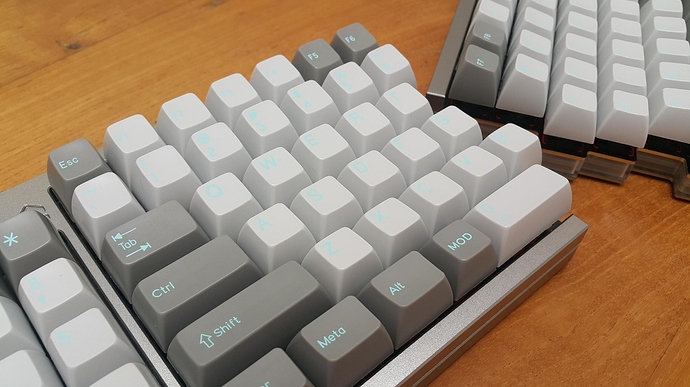 This is hella rad, I would def be in for this one

Dang young pups, I was out of college and working my first job by '92