Hey everyone, it’s Nathan Kim. This is the first time I’ll be attempting to hold anything interest check/group buy related so please bear with me!

Hopefully most people in the hobby have heard of/seen my YouTube videos by now. 100% meme, but also 100% truth, I have been dubbed “Mr. Sleeves”, mostly for this sweater that I often times like to wear in my videos: 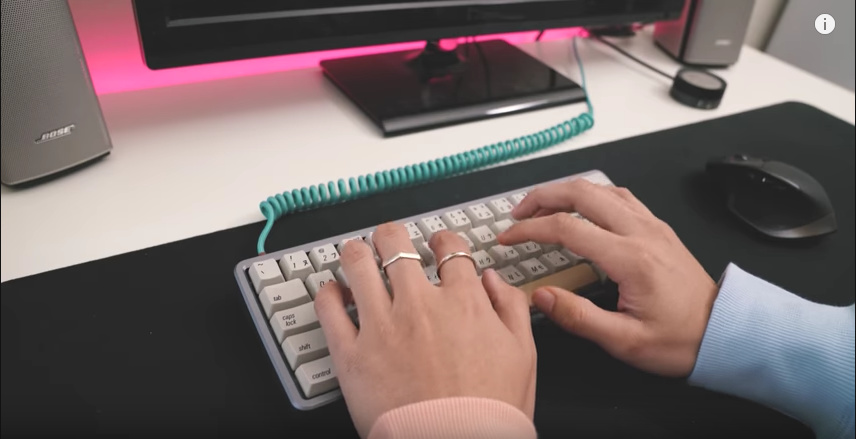 What started off as a banter in Discord servers, I would like to propose the creation of the “Mr. Sleeves” addon kit, which for now is meant to complement the GMK Muted base kit, but should in theory work well with other neutral base sets.

Here are the proposed colors: 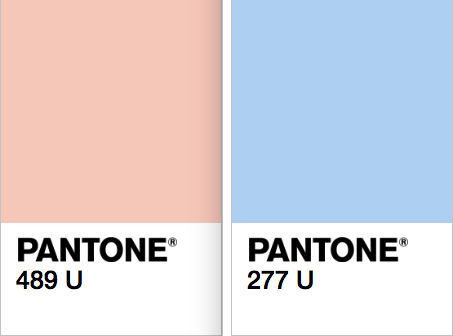 Here are some renders by the amazing @janglad with the GMK Muted base set: 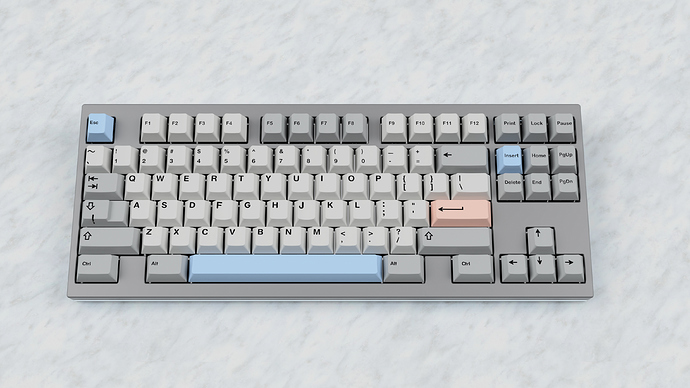 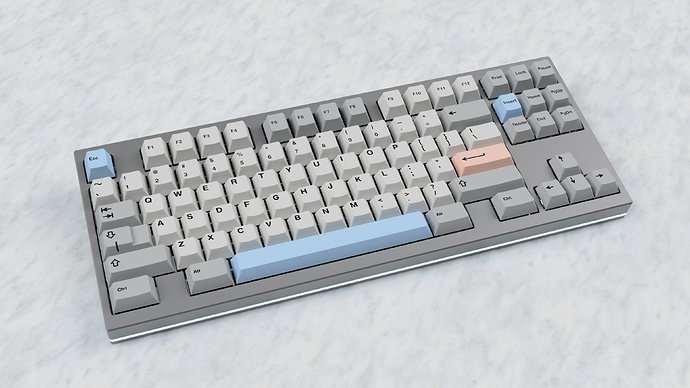 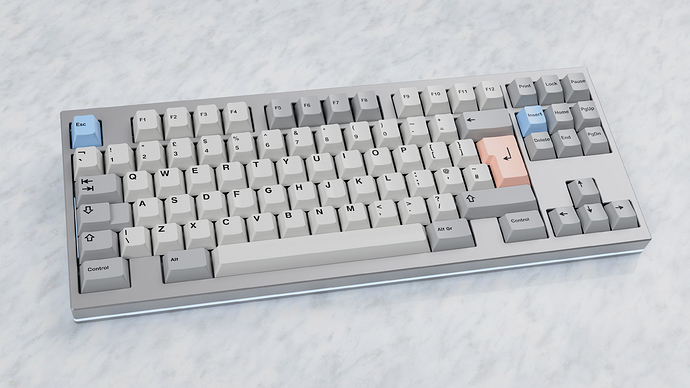 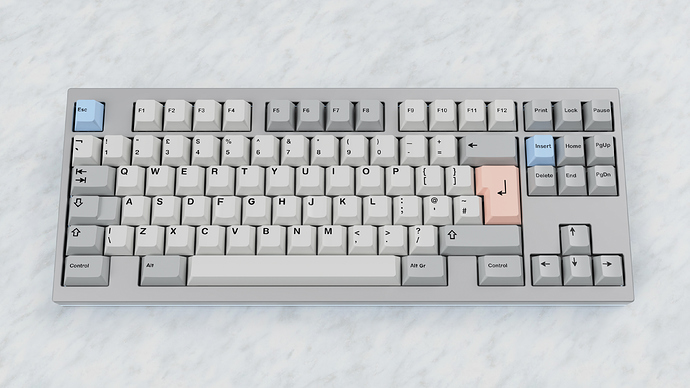 I have gotten permission from jchan/dixiemech to run/create this addon kit and would like to thank them for that! For now, I intend to offer the same keys offered in either Muted addon kit: 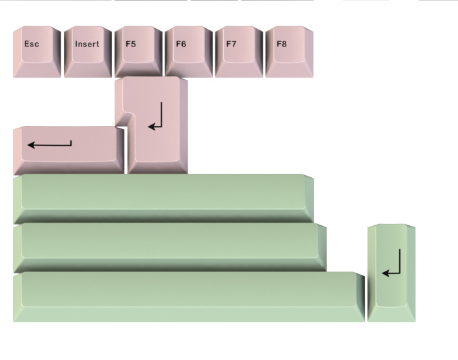 So after much consideration, I have decided to include all the keys in the proposed kit in BOTH colors!! Here is a render of the new kit:

Screen Shot 2018-08-01 at 2.22.53 PM.jpg1597×656 125 KB
The colors used in the render are the C version of the Pantone colors I initially wanted and while although I think it still does look nice, I think I would prefer to go through with a color matching process to achieve the original colors, which is what I plan on doing.

I think that looks really good

I really dig these colors! Makes me a bit sad that the accent kits don’t really fit on many of my boards

How can one say no?

this meme is golden… nice kit

This literally made me LOL

It would be cool to have a blue enter for those of us who aren’t really feelin’ the peach(salmon?) color

This makes me wonder… do we have any idea how many base sets jchan has in stock? I think I would want to pick up a second set to use with these accents. Would suck if they ran out. Maybe there will be another round eventually.

I’m surprised how much I like muted. I didn’t get in on the original group buy because it didn’t seem very interesting at the time, but I ended up buying it off of keyclack. I have a lot of beautiful GMK sets, yet this one is probably in my top 3 all time. It looks great in and of itself, but it also compliments so many other colors.

So is jchan the gatekeeper for all pastel colored add ons?

Muted is a great base kit for many different addons.

I’m being serious! No meme

It would be cool to have a blue enter for those of us who aren’t really feelin’ the peach(salmon?) color

Definitely open to kit selection, this is a very early stage of an idea