Just how dangerous is the wrong sort of tape?

I know that “tape mods” are popular right now. I have a keyboard using one.

My question is about the safety. It turns out that some tapes are conductive:

r/MechanicalKeyboards - [PSA] Do not use this tape for the Tempest/Tape Mod, at... 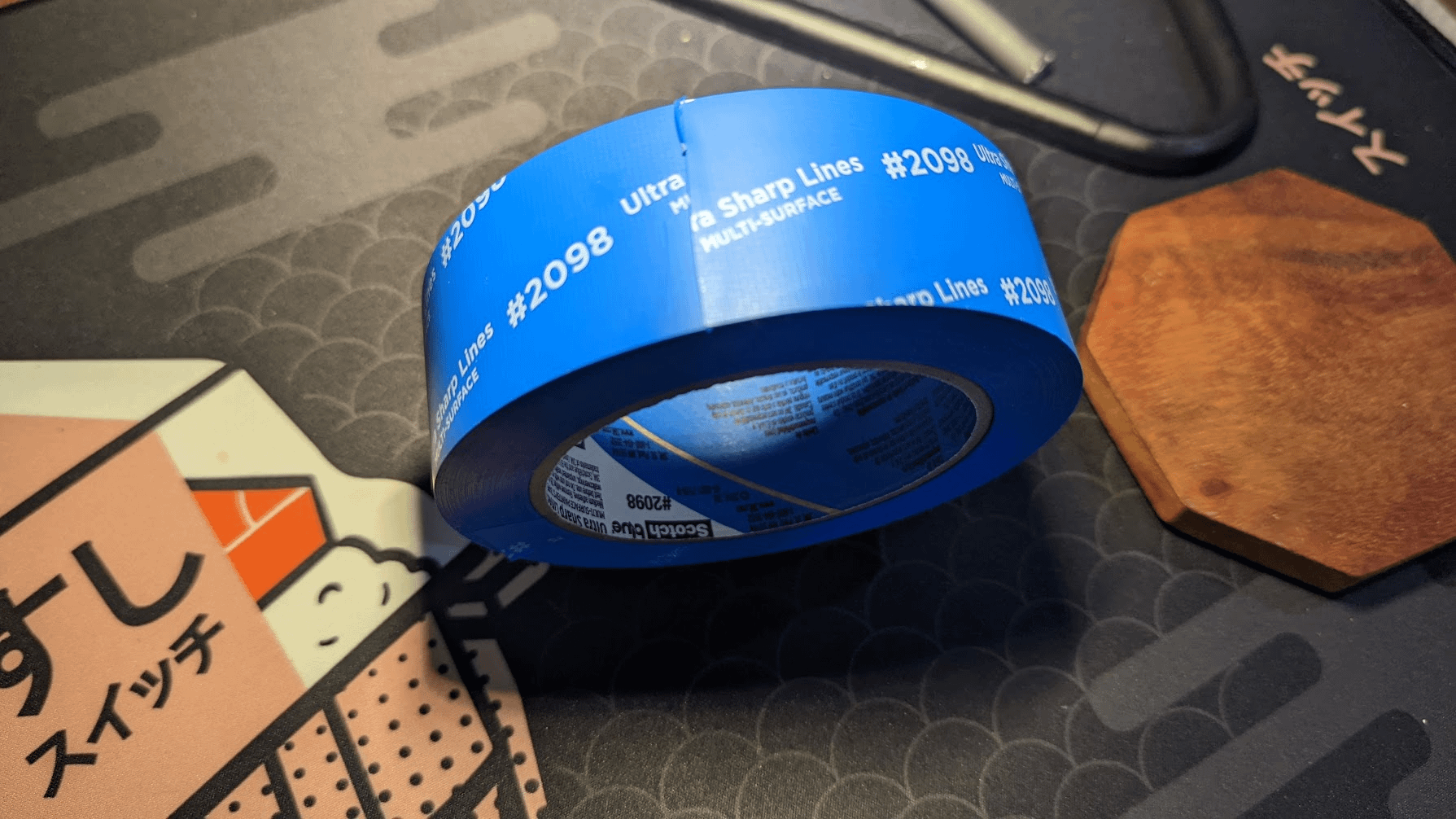 I know that most of you are using electrical tape, or 3M painters’ tape, but I thought I should share that person’s experience.

How badly can this go wrong? Could a PCB with the wrong tape cause damage to a device that it’s plugged in to?

(My NCR-80 is tape-modded. TBH, the PCB on that thing always seemed suspect to me. Used to type gibberish on its own after resuming from standby.)

A person I knew had problems with the tape causing problems registering the actuated keys. They were using masking tape, which was weird to me.

I have two boards that use OEM painters tape, and both are functioning well so far. I have also made sure to not cover the MCU to avoid burning it (it’s more of a just-in-case thing since I doubt MCUs on keyboards can heat up like that, but I’ve seen stories if it happening).

Yeah, I think mine used electrical tape that wouldn’t interfere with the PCB.

It’s just that there have been some weird issues. The aforementioned gibberish when coming out of sleep [only with the tape-modded NCR-80], and also my desktop PC recently died while coming out of standby with the NCR-80 plugged in!

But the board itself usually works fine, so there may be no problem at all and it’s just the PC having issues with the PCB.

Typically the main issue that would present itself using conductive tape would be shorts. A majority of the time this would simply lead to unwanted keypresses

Edit: I should add this here. This is an extremely EXTREMELY unlikely event, but there is a potential for a short at the microcontroller to cause big issues (ie death of the microcontroller). If you experience shorting of any kind, it should be solved no matter how insignificant it seems.

Oh, okay. Yeah, that makes a lot of sense.

No, I guess that wasn’t happening with my board. Just an unrelated matter to my PC issues.