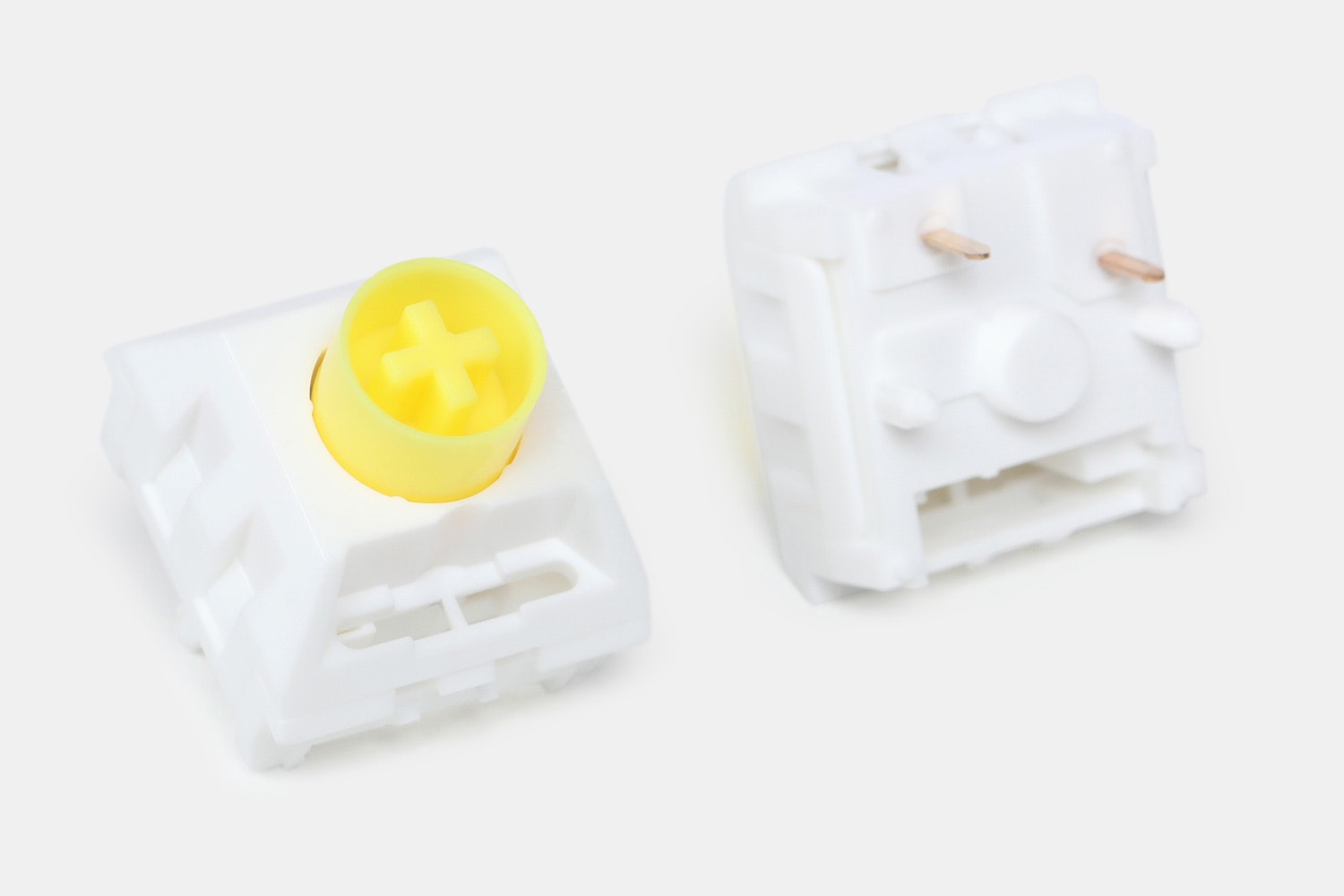 This silenced one is called the Fried Egg… fair enough.

These have probably been around for a while in the other hemisphere, but they’re new to me, and might tick the right boxes for some folks - no pun intended: 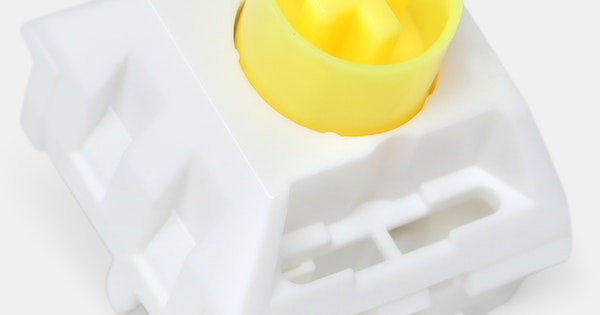 Only two days left on the buy - kinda flew under my radar, but hey there it is.

According to the product page all three switches on-offer here are all-POM, including the silenced eggy boi. So that one is like a Silent Box Pink, but with a more moderate weighting and an all-POM housing*. I put an asterisk on that because I’m not 100% convinced that’s accurate - but hey maybe it is and these are closer to silenced Box Creams.

There’s also a linear and a clicky using the traditional BOX housing and square-shrouded stem, also supposedly all-POM, and including a light-pipe lens insert for SMD lighting. Their clear housings are pretty smoky - maybe they’re POM after all; 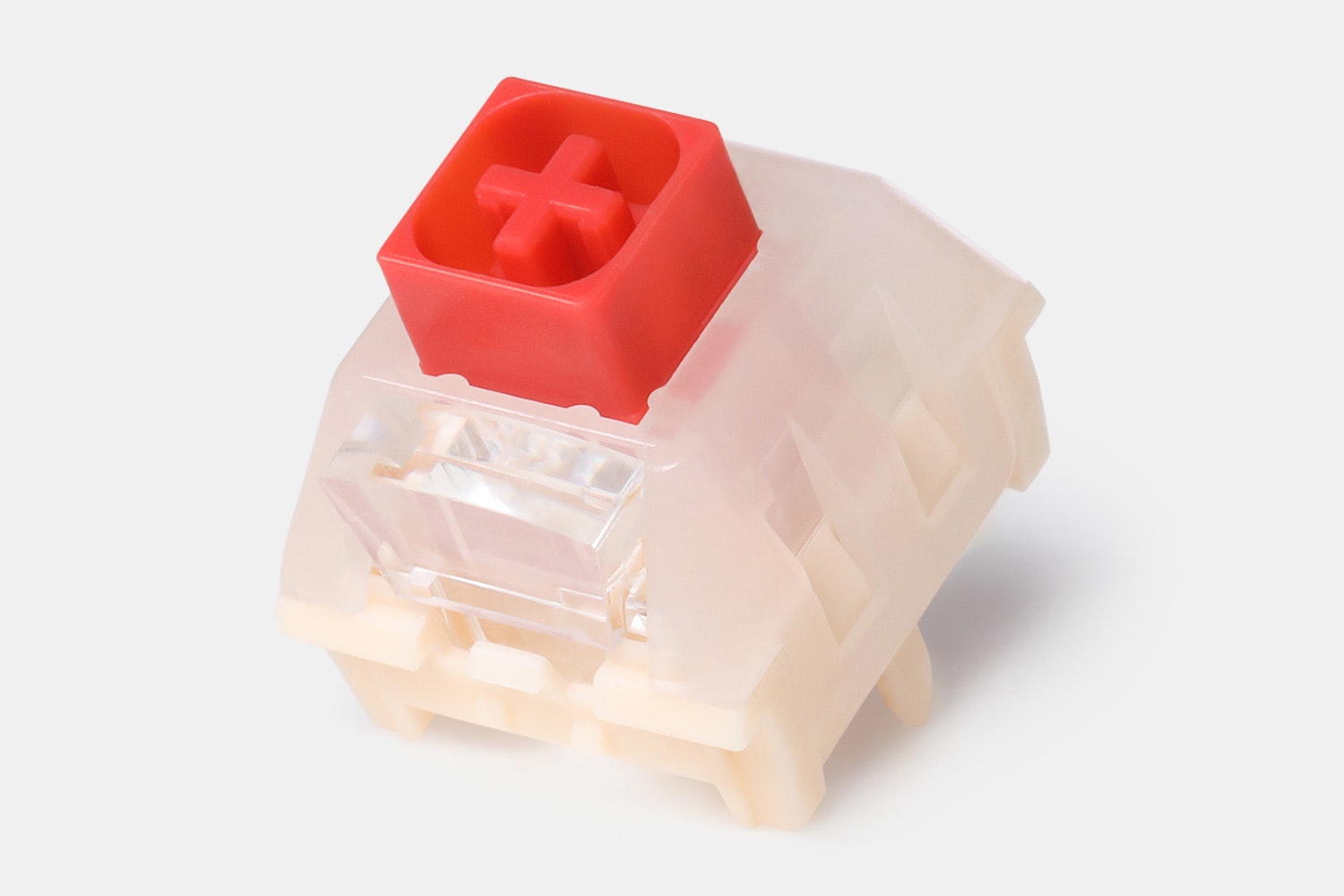 This one is themed after adzuki bean pudding. :3

I think it’s neat that they’re offering these, especially the eggos, though they’re so close to other switches in my collection I think the only ones I’m chin-rubbing about are the White Owl clickies: 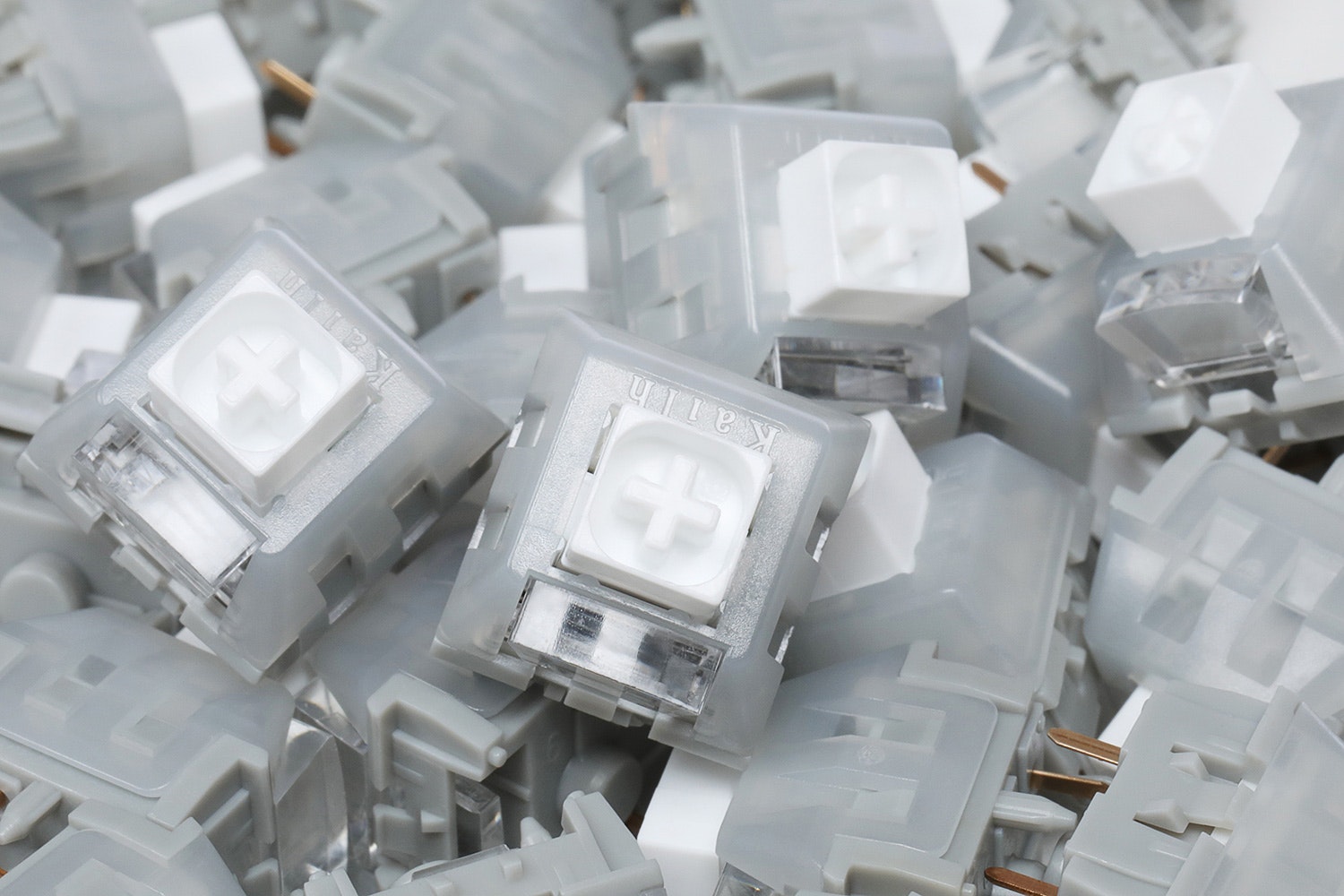 BOX Pink is a clicky, and I’m not aware of any silenced BOX clickies reaching our shores yet.

Kailh’s naming conventions are nonsensical if you ask me - but yes - “Silent Box Pinks” are about as unrelated to “Box Pinks” as they possibly could be; they’re linear silents: 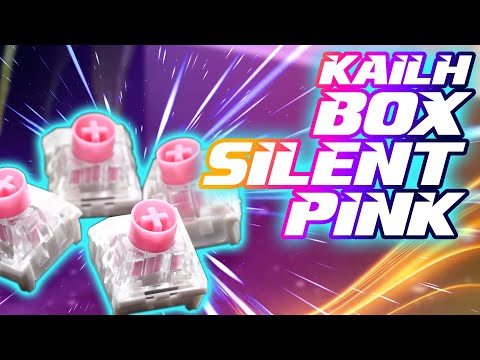 It’s pretty funny how we all thought it was the square stem that gave the name to Kailh switches when it’s the dust&water resistant internals that make up the BOX. 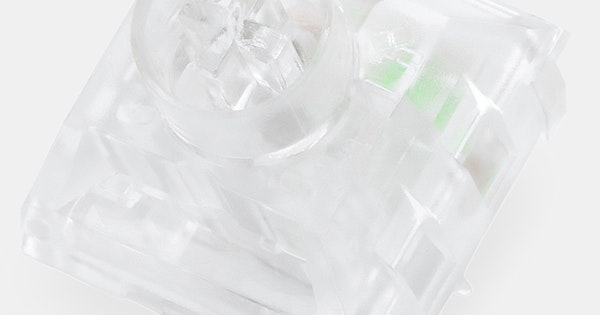