Remember back when there were 5 switches to choose between? 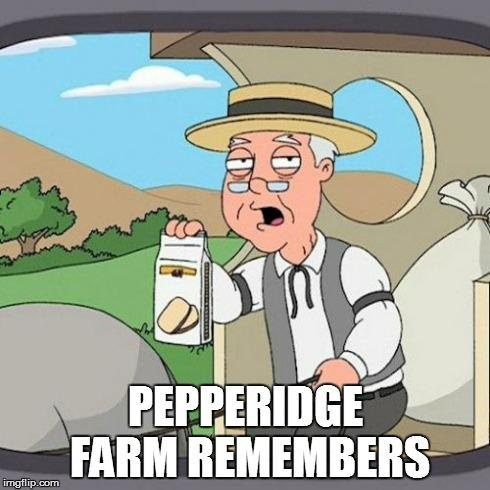 But ever since the 1984 Cherry MX patent expired, we’ve seen no shortage of new switches. Before brands started to garner a stronger reputation with quality switches, they were known as “cherry clones” for a duration. Eventually the switches improved and solidified the brands known today as Gateron and Kailh.

Both Kailh and Gateron work heavily with OEMs, but often they’ll work with vendors within the Mechanical Keyboard community like Kailh working with Massdrop/Input Club on the Halo switches, with Input Club on their new Silo Switches, and with Novelkeys on the Cream Switches
.
Gateron is similar in this regard, but has also been more willing to fulfill different order quantities for customer specifications that have made it much easier for enthusiast level vendors and even individual GB runners. Consider the Fei Switches, FF Cheese switches, tangerine switches, zealios, inks, and countless others. In fact, I’ve basically lost track of all the different gateron switch variants due to how many have run with minor differences like a spring swap or colored stem/housings from different vendors and GB runners.

I am starting to see JWK and Durock fall into the same boat as gateron once was. Gateron opened the floodgates for low MOQ (comparative to Kailh and Cherry) customization that allowed many people to have different spring weights and colors. Now it looks like JWK and Durock are doing the same and I think we’re on the cusp of seeing a lot of different JWK/Durock linear and silent linear recolors this year.

So do you keep track of all of these varied linears that are coming out? Are you like me and start to feel a certain switch fatigue accumulate when most of these changes are just a spring swap and a new color? Whether they are tactile or linear, do you find new varieties of switches exciting or exhausting?

Edit:
There are also other brands like Outemu and Bsun, but at the moment they haven’t been doing as much in the enthusiast sphere. Outemu has been working a lot with hbheroinbob/gazzew and bsun has been making panda switches, their clones, and the like. Past these, I currently do not see a lasting impact in those brands for the time being but I hope they can prove me wrong for the benefit of everyone

Outemu also had their ‘ice’ line of switches out years ago, before or around the time the boxes and zeals started making their name. They may not be keeping up with the current enthusiast brands now, but they tried at one point not too long ago, and im hoping they do again. I’ll never be sick of trying new switches.

bsun has been making panda switches, their clones, and the like

Dont they also make the UHMWPE Stems? They definitely have potential!

And you know, try and do it in more capacity than “doing things for Gazzew”.

After all the drama I’m still hesitant to go for Durock switches, but it seems like their flood the market strategy has worked and everyone is over it now. Keeping up with what’s coming out is so much work these days, unlike others I’m getting kinda tired of trying new ones every other week and having to stay on top of what I can get when. I’ve been very happy with lubed and filmed tealios, and my strategy lately has been to buy a lot of them at a time and just use those.

After all the drama I’m still hesitant to go for Durock switches, but it seems like their flood the market strategy has worked and everyone is over it now.

Seconded. I’m a little skeptical because of what’s happened in the past, but there’s no denying that modded alpacas are very received. Also, on the topic of linears– IMO, frankenswitching is where they shine the most. MX Zilents seem to be by far my favorite linear (though I haven’t tried Mauves or Alpacas) but that just adds a whole 'nother level to keeping track of them all. And I mean, at the end of the day, there’s only so much change manufacturers can actually make to such a small item, so I guess I find myself not keeping track of new linears unless they’re notably well received or people are talking about them. The three that come to mind recently are Alpacas, Mauves, and the Thick Thock Marshmallow switches.