I’m looking for new macropads to build because they’re fun and also I’d like to have something a little larger than my BDN9 and it’d be a bonus if it had a biggish OLED to display information about the current layer. Double points for also supporting QMK Audio and having some kind of case option that puts something in the way of the OLED so it doesn’t get broken. Here’s the list of what I’m looking at. 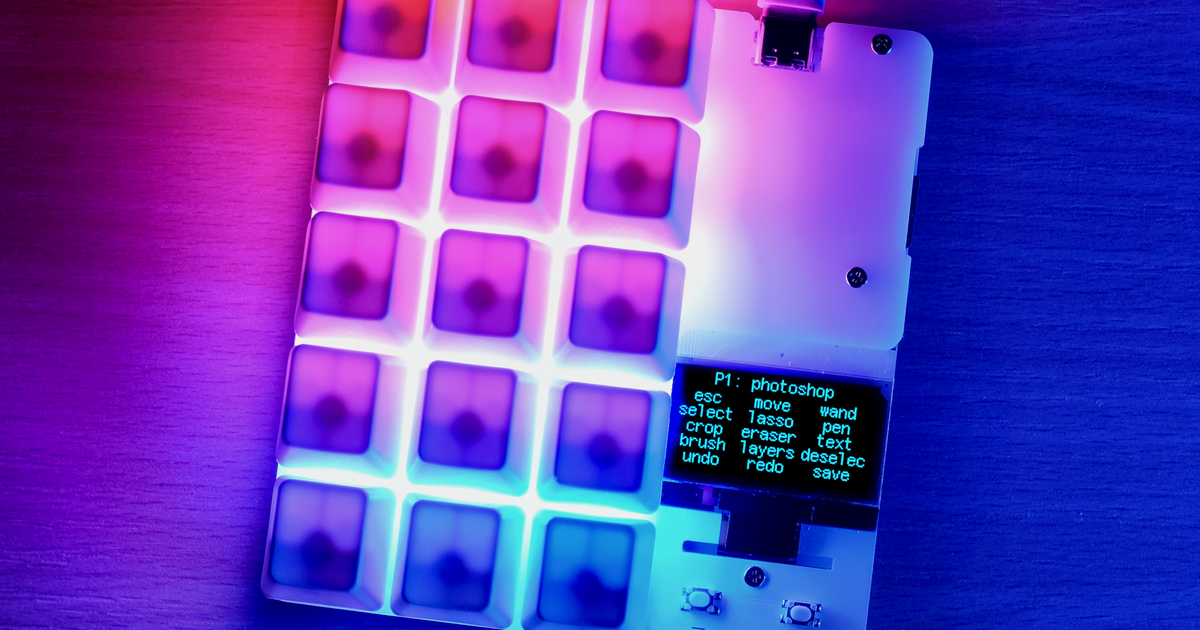 Consolidate and speed up your workflow by automating keyboard inputs.

This looks super functional, and probably what I should reasonably get because it solves almost everything I want except the speaker and OLED protection. The Spacepad is a versatile, compact, and slim macropad keyboard. It is designed to be used with both wired and wireless controllers, and so also has the facilities to be used with Bluetooth - it has battery headers and a power switch built onto the...

This one looks like it meets almost every feature but I’m a little hesitant for the lack of a build guide to deal with the OLED support. I think it might be intended to use a more traditional thin OLED strip than the big guy on the DuckyPad. Still, the price is fantastic. 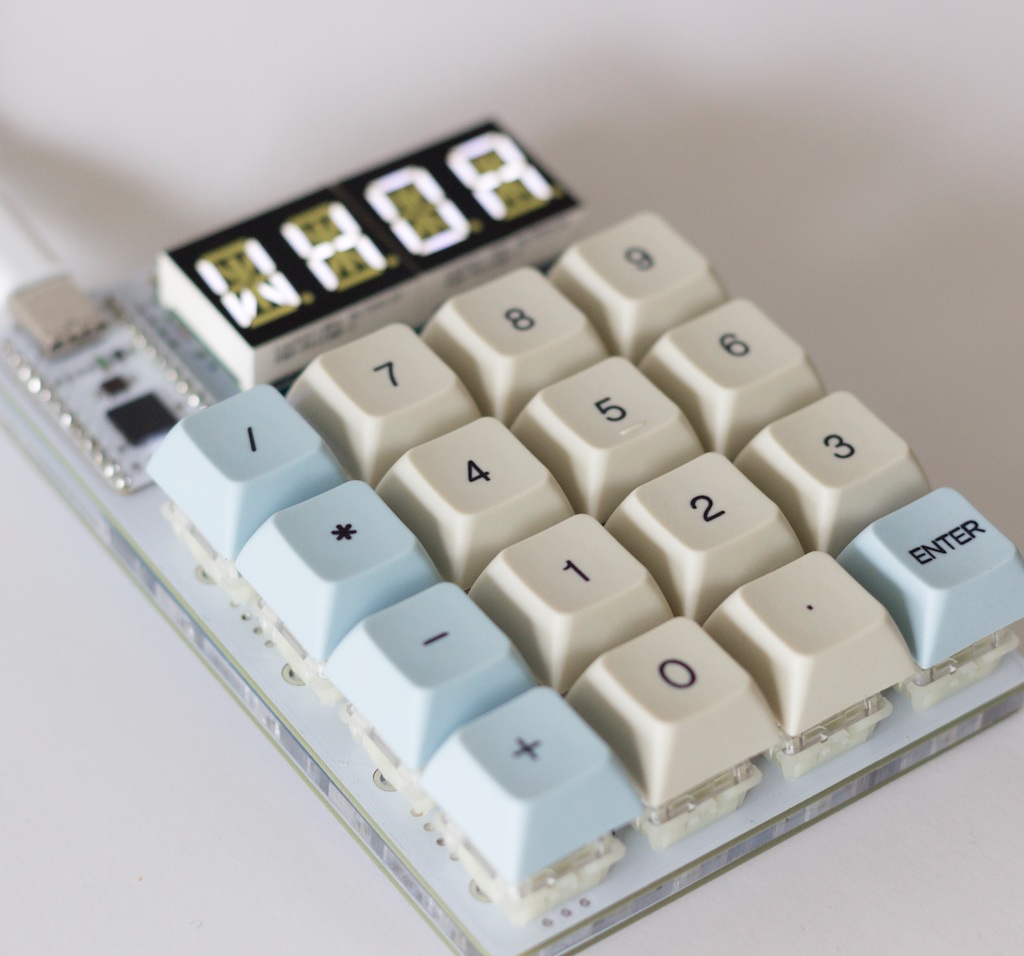 The Knob Goblin checks some of those boxes: QMK, OLED with protection if you buy the additional case, great name (that was one, right?). It is “hotswap” by means of milmax that you have to solder (which is more challenging than switches so bonus). The R2 GB just ran so nothing is in stock but the turnaround times are fast (6 - 8 weeks), and R3 is planned after the delivery of R2 – not sure if they ordered extras for this round. very cool option, I dig it, thank you for sharing!

My personal favorite pad is the NoodlePad by Mad Noodle Prototypes. It’s a good size, offers useful, out-of-the-box functionality, and is customizable.

Another one that I have that I like, although I’m not quite sure how to leverage yet, is the SPIN Macropad by DMQ design. What is it? The SPIN Macro Pad is an external keypad that is made to help with workflows where you want analog control, such as photo or video editing, or for those who just want to mess with encoders! This is my first big project and it was heavily...

If you’re feeling particularly brave, and want Macropad that as much an electronics project as it is a functional tool, there’s this from “There Oughta Be…”

There oughta be a macro keyboard.

I built a dynamically assignable macro keyboard with an e-ink screen. What does that mean? Well, it is a device that pretends to be a regular keyboard, but the meaning of each button changes depending on which application you currently try to...

I’ve got some PCBs made for this and I plan to assemble one, hopefully soon.

Tindie has a diverse range of macro pads you can get. I can’t speak to the quality or the capabilities, but there’s sure a lot of creativity. 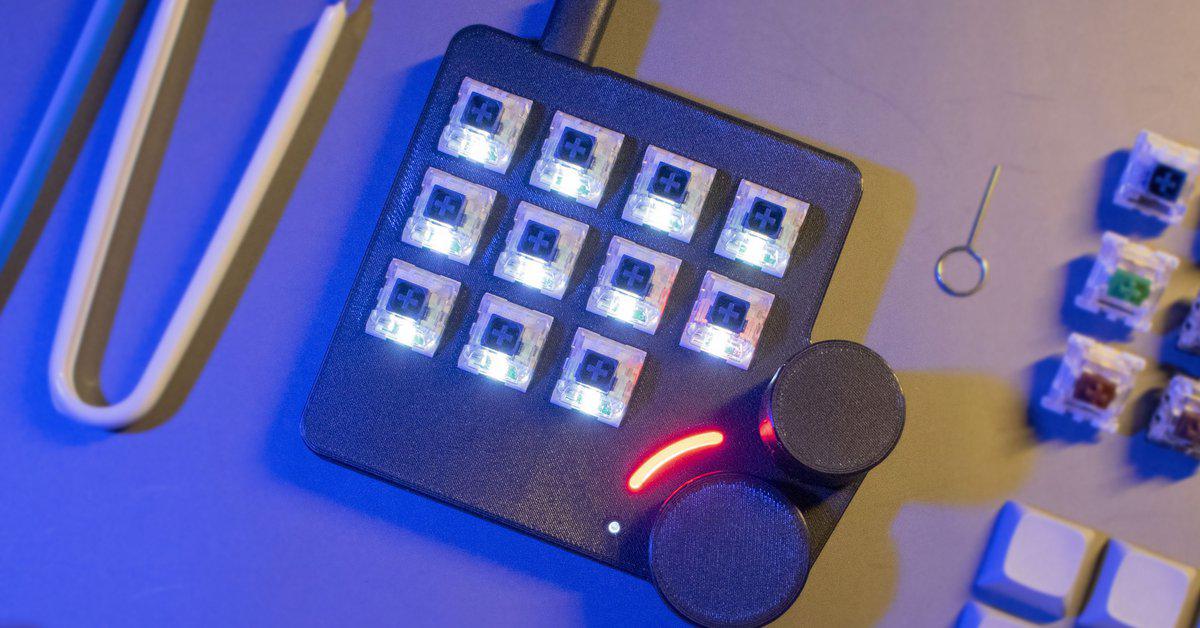 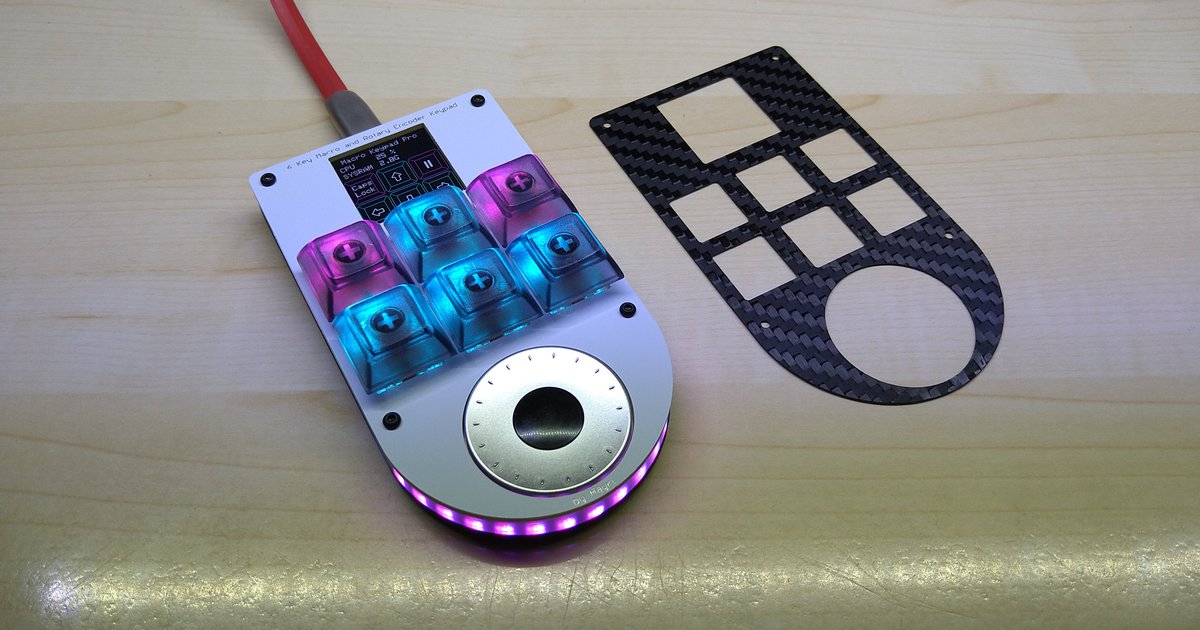 A simple and useful Keypad that can do anything you want. 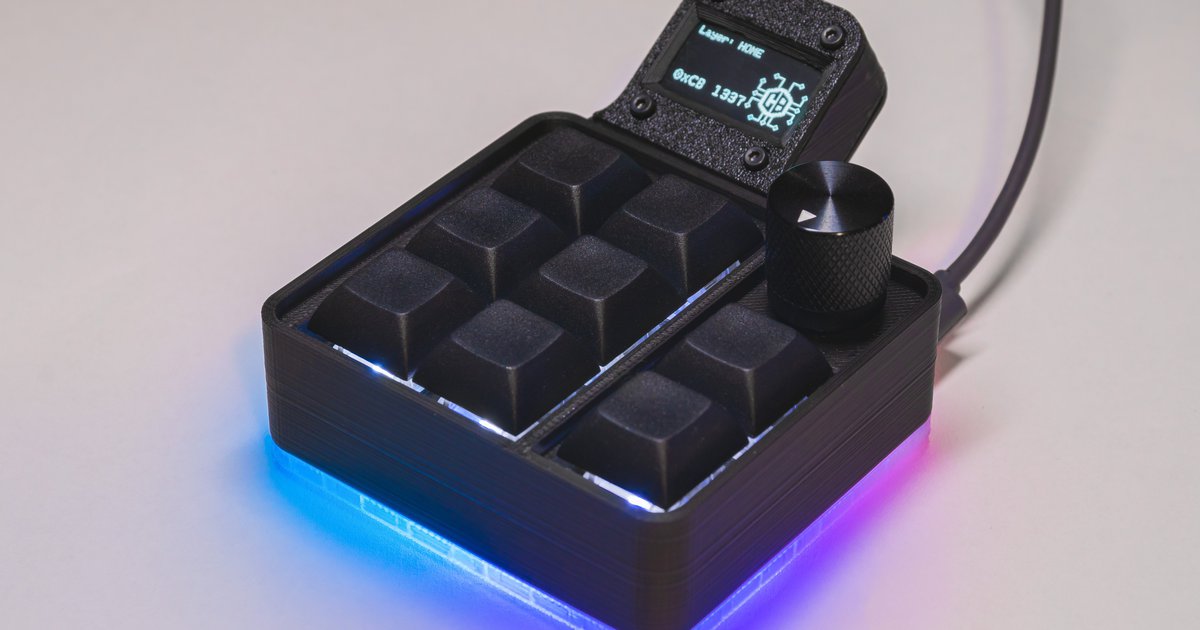 A customizable Macro Keyboard that you can programm to whatever you want it to do! 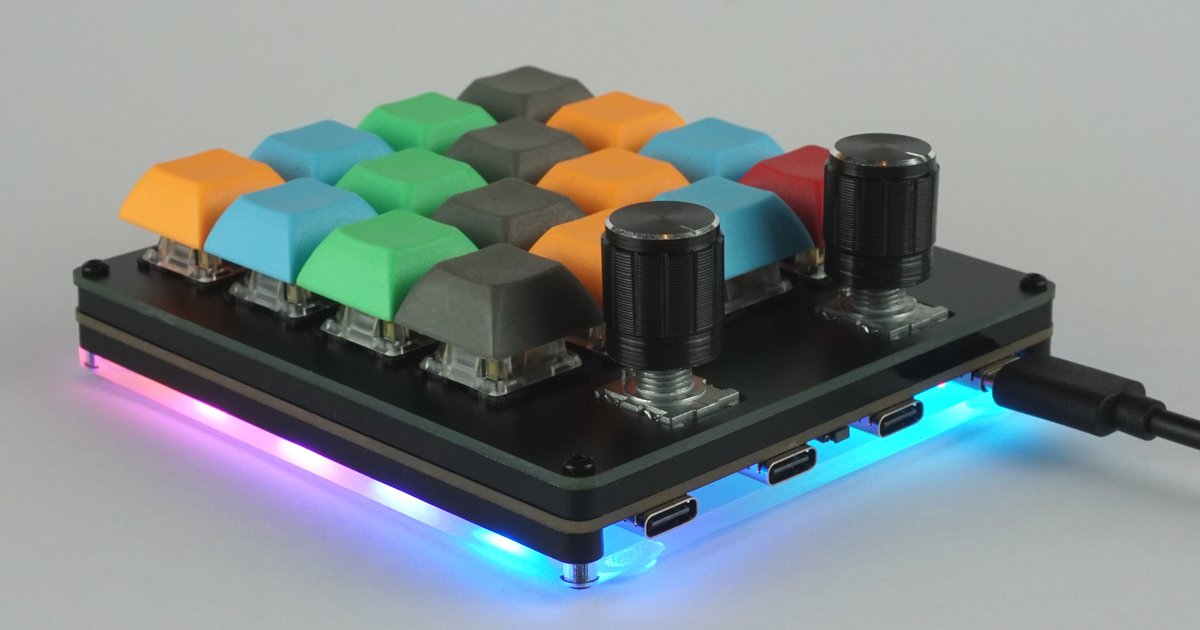 Don’t forget Etsy either, there’s quite a selection to be found there as well.

There was this interest check from a little while ago. That checks most of the boxes for what I’m looking for, but I’m really looking for numpads rather than macropads.

That Púca is very awesome. I actually really like the numpad capability and the GB starts in a few hours.

The MacroPact looks interesting. Lots of keys, OLED, one of the most put-together cases I’ve ever seen. Low-profile but that’s OK.

Spotted this the other day:

It looks like it’s a functioning can opener as well, lol. Not going to lie, at first glance, I thought that the sun on the deskmat was part of the pad.

I got two of these in the mail recently but haven’t had time to build them yet.

The Emugotchi falls in the extreme novelty end of the spectrum. It’s a Japan-only macropad in the shape of a Tamagotchi that uses a microcontroller with a screen, Bluetooth, and more that I hadn’t heard of before. I was able to order one through Yushakobo:

Will report back when the Emugotchi arrives and I build it.

I bought one of these to build: https://mechwild.com/product/murphpad/

OK the Emugotchi is the most amazing Macropad I’ve ever built. Here’s a twitter thread I made on it: https://twitter.com/MrNukeMonster/status/1523586339387502592
with the tl;dr I didn’t expect that the Emugotchi is also a trackpad! The video is in the thread.