Hey everyone,
just a quick thread… Wondering on what there is to stepped caps lock. Is it to help your pinky orientate and/ or just for the looks or is there more to it? Super curios about your opinios on it and if you had experience with stepped caps lock or stepped mods/ keys in general.
What do you use and what do you prefer?

I really like stepped mods.
Not really neccessary in my opinion, but they provide some kind of visual separation and tactile point of orientation.

My latest build with a stepped FN instead of a stepped capslock. 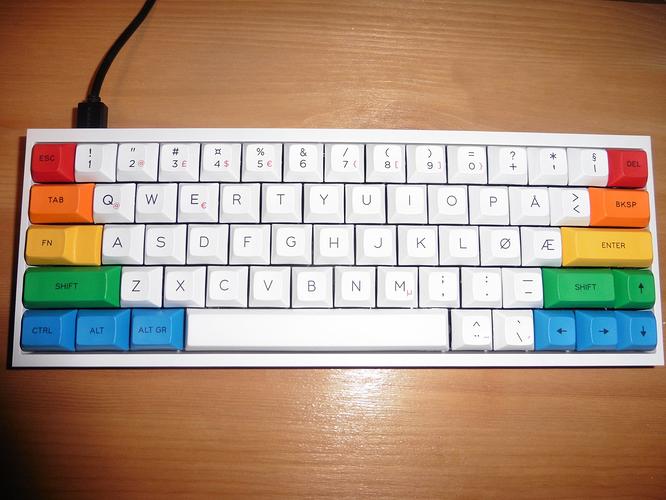 Or this one I made some time ago. With stepped capslock and a stepped right control to separate the cursor keys. 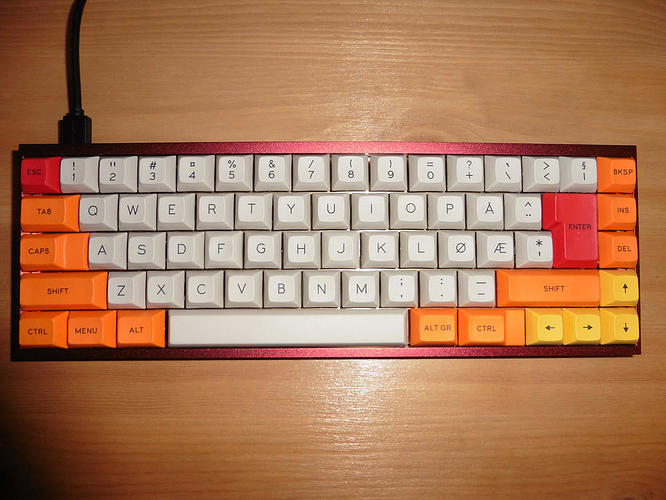 I guess it prevents to hit it by accident.
But now days it’s mainly for the look.

I had FN there when I had a 60/65% and the step made it kind of awkward to swiftly use it.

So in my my book,
Cap’s stepped
FN full

Yeah seems to look clean with an extra bit of separation

I can see that. If I use caps lock now I usually just move my pinky a bit away from the A-key to hit it. With it being stepped I guess I’d have to move it a bit farther… But then again I hardly use it. The look is definitly nice
Thanks for the input!

Second picture is a really cool solution for an empty blocker.

Stepped for me all the way, even if that key is being used for Ctrl or Fn. I’ve gotten so used to having that little bit of separation between A & that key I always find myself accidently hitting the Caps key with a full one. Also ngl, I highly prefer the look of stepped vs full on that key.

Back in the day it also saved money on stabilizers.

This is mostly a historical concept used mostly, I think, by IBM on the Selectric typewriters: 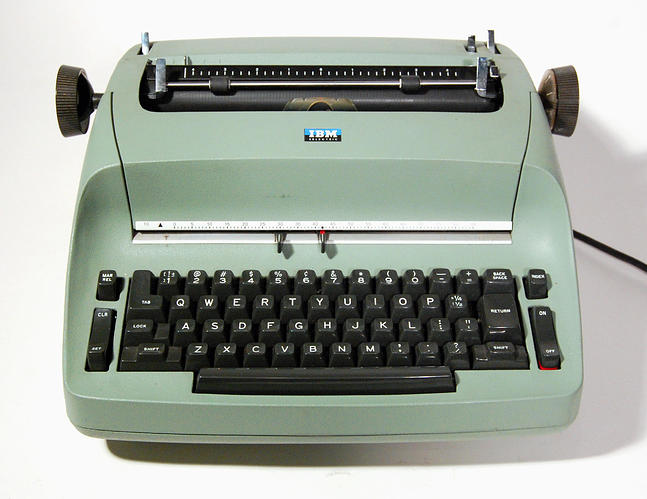 While other companies, like Smith Corona tended not to have them: 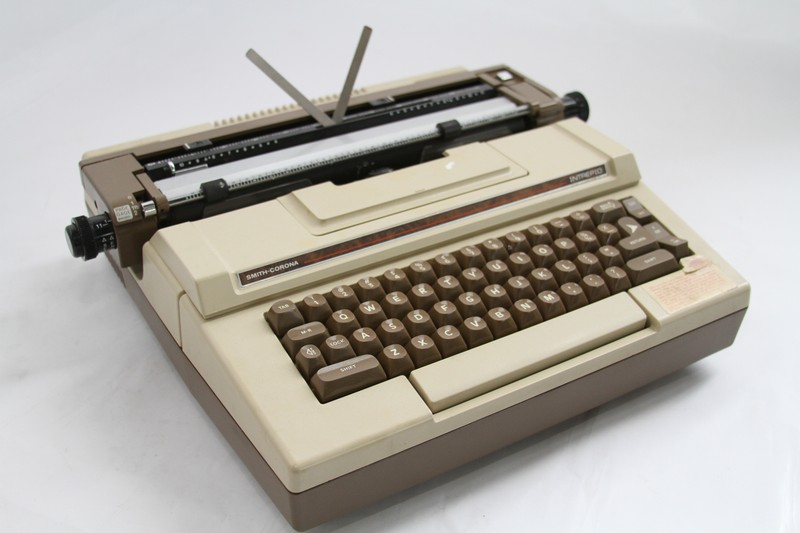 These days, the choice to use stepped modifiers seems to me to be more of a matter of choice & aesthetics than anything particularly functional… Although some argue that the step does help with touch typing.

I map that position as Control all the time anyway, regardless of the keyboard I’m using. I picked the habit up from using an HHKB when I joined the community, and I never looked back since.

Even with that key being Control, whether it is for gaming, typing, or general use, I always prefer to use a stepped Caps key there (I don’t really care about the legend on the cap but think “Caps Lock” looks best there anyway). The aesthetic, in my opinion, is superior, and I don’t lose anything functionally, since PCBs are programmable and my fingers seem to be doing alright.

Almost certainly sure it’s a matter of aesthetics, perhaps to even signal that it’s less “normie”. Just like how some might opt for a Tsangan bottom rather than a regular ANSI bottom row