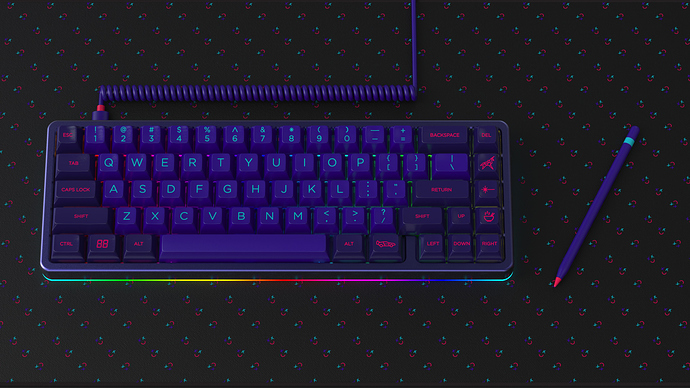 Mito posted about this a few days ago on Instagram, and then on Reddit. I have already joined the SA Laser group buy, but now I’m debating getting the SA Laser version of the ALT. This keyboard drop is supposed to overlap with the SA Laser drop by a day or two so I will make my decision at that point. I hadn’t fully decided what I was going to put SA Laser on, so I might drastically scale back my keycap purchase to just include the Gaijin set, so I could have Japanese sublegends on the ALT.

For a similar reason I am waiting until the last few days to make my choices too I- want to see if the Saturn will be offered before the drop concludes, and what keys it may come with.

These are some active links that lead to empty pages on Mito’s site:

It seems likely that they’ll release both keyboards, just need to see if they’ll have add-on kits for extra novelties, spacebars, Colemak etc.

Can someone fill me in on what the Saturn is? 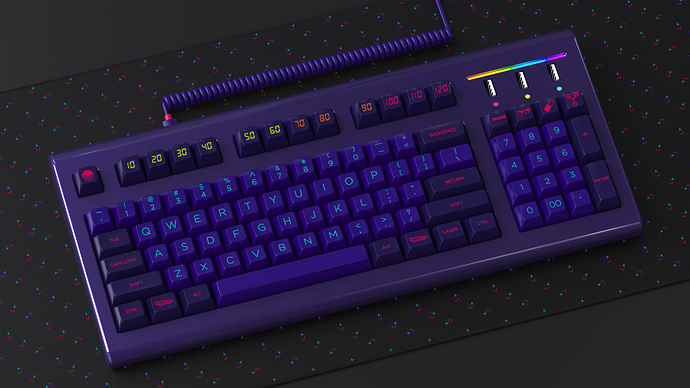 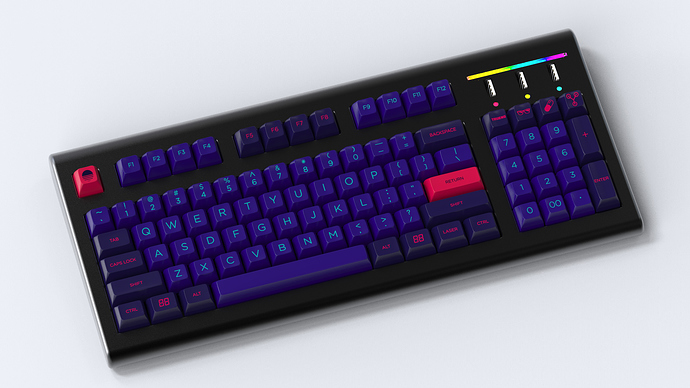 Right I’ve seen those before. Not for me personally

I know myself and some others have issues with how the offset arrow cluster introduces inconsistent spacing, but I don’t know that I’d consider this a great and usable solution (for me) to that quibble.

It feels a bit like a spaced out and expanded candybar to me.

Oh, that thing reminds me of the Quickfire tenkey that cooler master had in the past.

I think it looks really good on that board, but I’m not sure it’s going to be as versatile as the GMK set was.

sa_laser_alt_hipro.jpg870×325 60.7 KB
And here is a shot of what you actually get with the drop, as opposed to the shot at the top of this thread. You apparently get nothing in the way of novelties or accent colors, which is a bit disappointing, but at least there is still time to make an SA Laser order to go with this. If I end up ordering this, I will probably go with the barebones (no caps/no switches) version and combine it with my own SA Laser caps.
TimeDoctor May 28, 2019, 11:00pm #14

I’d buy this in a second if it had the clueboard’s speaker support. Instead I spent yesterday sifting through color swatches to try and get a close match for the clueboard. I think Royal Purple is closest.