Glorious PC Gaming Race, the company behind the GMMK, have announced that they’re going to be releasing a new holy panda clone next month. They’re undercutting Drop’s price at $0.69/switch and, most notably, cloning the Halo stems instead of just the housings. This cuts Drop and Kailh out of the production completely, something we haven’t seen in any of the HP clones released thus far.

For context, here’s the tweets Glorious have put out on the subject:

Freshly squeezed switches! 👌 The first batch of Glorious Holy Pandas are almost ready 🕒 Lots of questions about these, as expected. We will be giving some details throughout the day! 📣 #GHP #GloriousHolyPanda https://t.co/KsGLDMLrdl

The #GHP in all its glory! 🙌 Made w/ the original INVYR Panda housing tooling (with "Glorious" added), and our own version of the stem - it has the same signature HP sound profile and tactile response that early reviewers have said feels "even better than the original HPs".

To clarify, we discovered the original INVYR tooling and molds were not destroyed, and purchased them from the manufacturer. We were able to add "GLORIOUS" without altering the top shell. You'll notice the letters are raised, not engraved (Like INVYR), making this possible.

Glorious Holy Pandas will be fairly priced and widely available. They'll sell for $24.99 (36 switches per pack). 🤯 #GHP will be available globally in over 100+ countries 🌎

We're hoping to announce pre-ordering info within the week. Just waiting for the first batch to to be loaded onto the boat and en-route to our warehouse to avoid any confusion or delays.

📢FYI, yes #GHP will be kept in continuous stock. We can't guarantee the first shipment doesn't sell out depending on demand, but we'll restock them as quickly as we can. We will be announcing pre-order info once they're actually on the boat to our warehouses (very soon).

But wait, there’s more! Apparently it really is impossible to get new holy panda news without a decent dose of drama. It seems that Kailh has something to say about all this, but they’re (mostly) holding their tongues for now:

On its face this seems to be about the fact that the halo stems have been cloned, but a couple of people on reddit pointed out that supposedly Glorious had previously approached Kailh to get cream switches directly, snubbing Novelkeys. When Kailh declined, they requested that Kailh clone the cream switches but make them plate mount. And when Kailh declined that, they requested Kailh clone Zealios for them, which was again declined. With that said, the only evidence of all that is this out-of-context screenshot:

So, what are your thoughts? All I can really say is that the holy panda drama train just keeps chugging along far longer than I ever expected it to last. I would welcome a new tactile switch since there’s so much variance possible with them, but yet another HP clone just makes my eyes roll at this point.

Edit: Glorious have posted a thread on Reddit to respond to the various criticisms as well as the Kilh/Novelkeys controversy here:

r/MechanicalKeyboards - The Future Of the Glorious Holy Panda

Yeah - this seems like pure lowest common denominator marketing. The initial, organic hype that happened around HP’s when they were just a frankenswitch brought lots of new customers to the scene, and it looks like Glorious wants a piece of that pie - and unfortunately instead of innovating they just want to undercut. Hm.

To clarify, we discovered the original INVYR tooling and molds were not destroyed, and purchased them from the manufacturer. We were able to add “GLORIOUS” without altering the top shell. You’ll notice the letters are raised, not engraved (Like INVYR), making this possible.

I will give this a try when they come out

“Without altering the top shell” is really weird to say in the context of talking about altering the mold for the top, yeah. I mean, it’s a minor alteration and if I take at face value what they’re saying about getting the original molds then it just means they cut them a little deeper to remove the raised INVYR from the mold and then cut their logo in under the newly-flattened bit but, still

Incredible to witness all these folks scrambling to publicly try to recapture the HP lightning with dubious claims of provenance instead of just trying to do a new thing and let it stand on its own merits.

This leaves a real bad impression. I dont really care if they get in a pissing match with Drop, and I’d check out the switches if it were only a case of good ol corporate backstabbery, but trying to rob NK and Zeal of their unique products/position is straight scummy.

Agreed, after hearing glorious went after creams & Zeals behind both creators back seals the deal for me not buying anything of theirs too.

Looks like JWK all over again, except not as bad. According to history if the switches are good no one will care in three to six months. 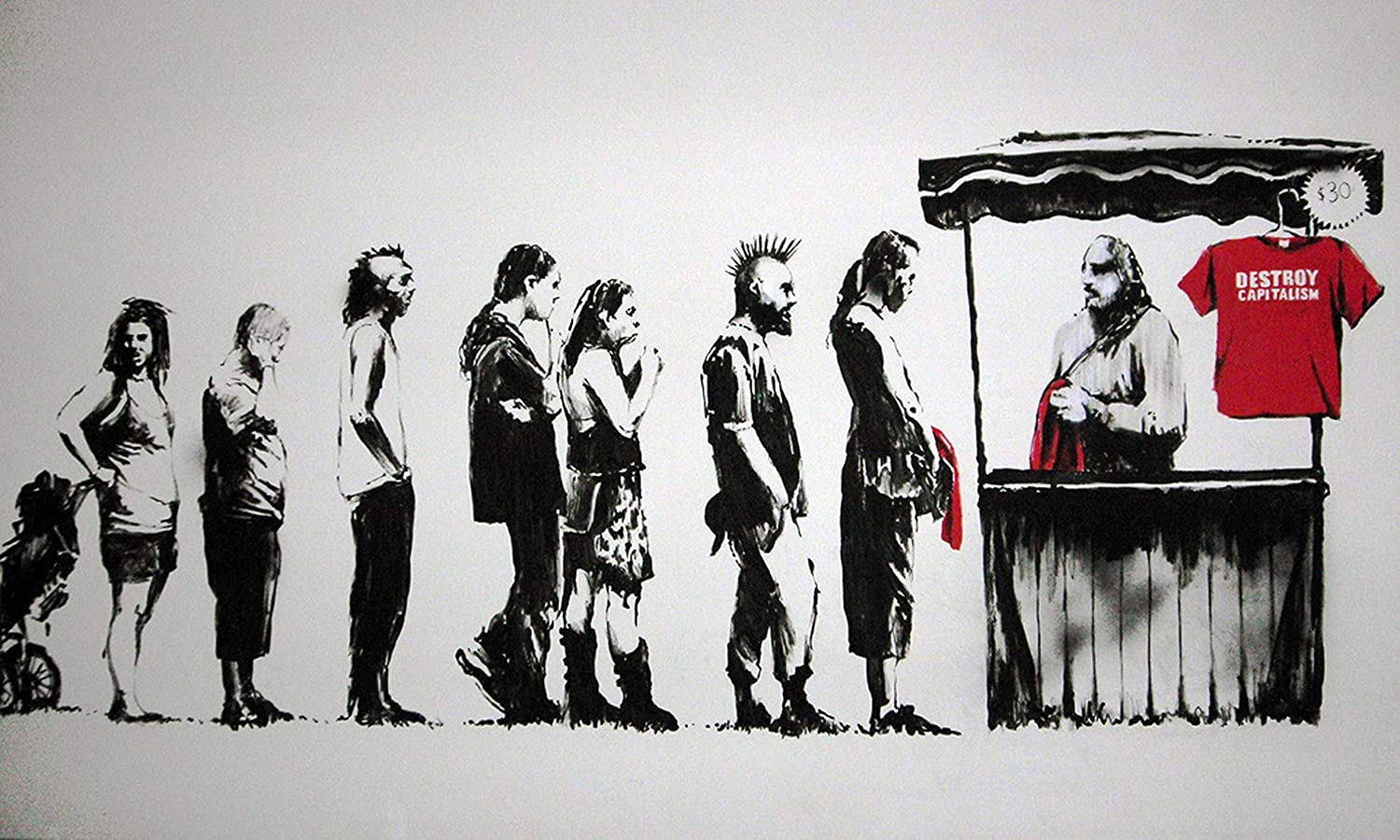 To be fair, at least Durock/JWK have been making products that aren’t identical to something you can get from a different brand. If Glorious has at least relatively succeeded in cloning HPs, this is just a cheaper and presumably more available alternative to options we already have. And as much as I don’t like Drop, they actually support the community so if I ever need more Halo stems I’d gladly go through them to get them.

I think I’ve been around the keyboard community long enough that I almost expect the yearly drama and outrage and then I watch it die out pretty suddenly. We either end up with an alternative that becomes part of the hobby for the long haul if it’s good or the product wasn’t good and it just goes away. Does make for spirited reading though.

I haven’t been around to long, but I get the feeling that all the shit that’s happened before slipped trough cus then we would have nothing.

Yeah, gateron switches were a big deal at one point because they were “just cheap clones”. The behind the scenes shady stuff mentioned here, if true, is always gross. But typically, within a few months, the drama dies down and then we end up with something new or something forgotten. Still always believe people should buy with what their conscience deems acceptable.

Ye, but should I care about things that happen before I started this or… So far the only “bad” thing for me is drop, and I’m probably going to cancel a order from them…

To be fair, at least Durock/JWK have been making products that aren’t identical to something you can get from a different brand.

Yeah, and in all the months since they’ve been innovating and creating new products. I’m just saying there’s more of a reason to buy things from them than there is to buy from Glorious IMO.

Yeah, that’s kinda what I landed on. I make my choice on what I’m good with and I’m cool with whatever everyone else decides for themselves. I try not to get involved directly in the drama and just watch it from a distance. So long as everyone is respectful, I think healthy debate keeps the community vibrant.

Yeah that sounds about right. I’m going to choose not to buy them, but that’s an easy choice for me since I don’t really like holy pandas anyway.

I’d say JWK got their redemption by providing the community with something no other switch manufacturer could. Still kinda sus that you could find some iffy switches like the fake teals on aliexpress, or Koalas here and there, but I’m pretty sure they haven’t been in production since the scandal, and learned their lesson.

Very curious to see how Glorious handles this.

I wouldn’t go that far. They’ve lied to vendors on numerous occasions.

Also forgiving JWK because their switches are smooth and cheap is a bit of a stretch.