Pretty regularly, I’ll come across some living thing, look at it, and think, 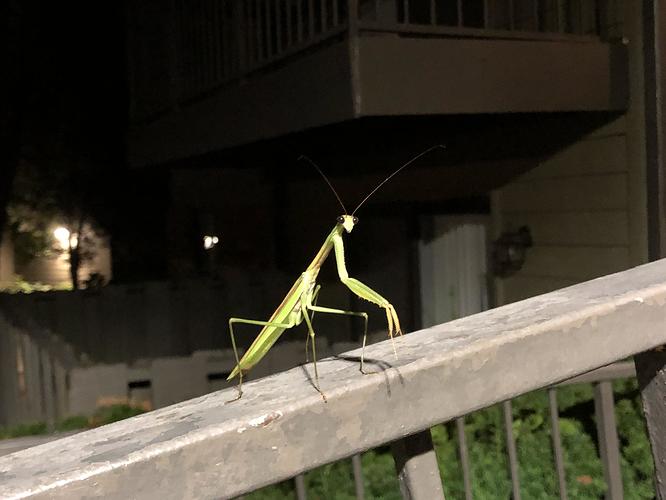 I tend to view Fridays 13 as my lucky days - and I also like to view seeing a mantis as a good omen. 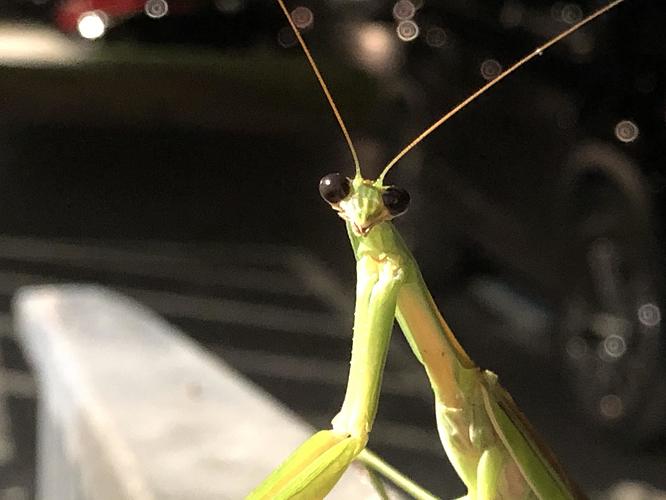 I’m no entomologist, but this one looks juvenile to me. (Is that even the right word?) It doesn’t quite look full-grown, but it’s also much larger than baby ones I’ve seen.

Aren’t they just neat as heck?

How about you folks - stumble on any cool creatures that caught your eye?

Before I even read the caption I thought “oh hai”…

We always get excited when we find even the smallest one around here.

Since the company I work with does mostly exterior painting, I come across some crazy looking bugs quite frequently as well. Also I usually think the same thing LOL! I’ll definitely take some pics to post here next time I come across any now that you started this thread!

A few weeks ago Victor Robles (from the MLB’s Washington Nationals) played an inning in the outfield with a Preying Mantis on his hat: 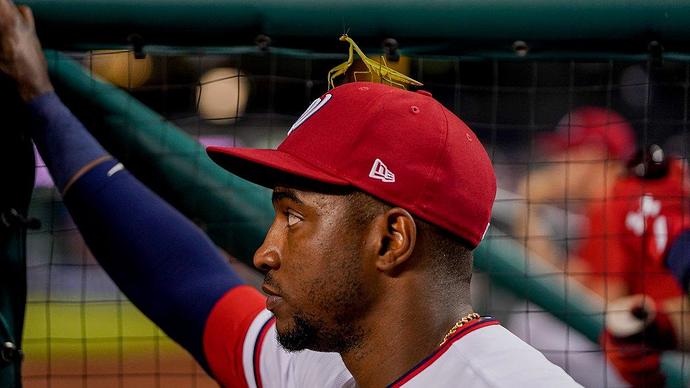 He even updated it on how many outs there were in the inning: 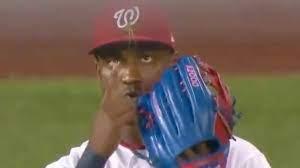 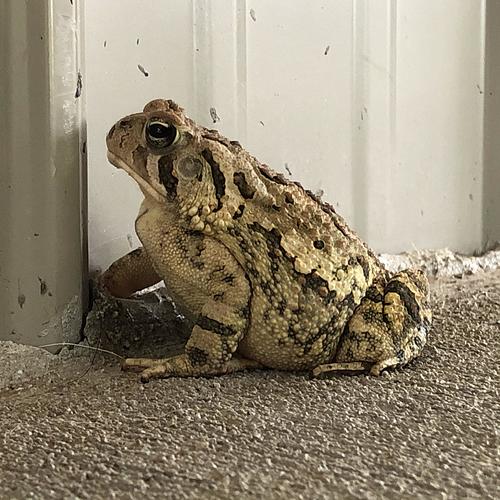 This little guy was hanging out on the porch all night. I spooked him a little and he took a few hops in a direction vaguely away from me, but didn’t get very far as he was hopping straight into that corrugated wall.

Got a really tiny one for you today. 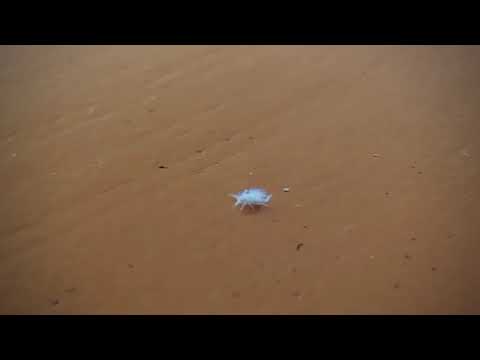 A few more angles and such: 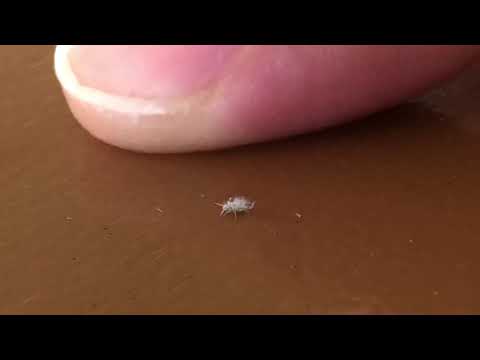 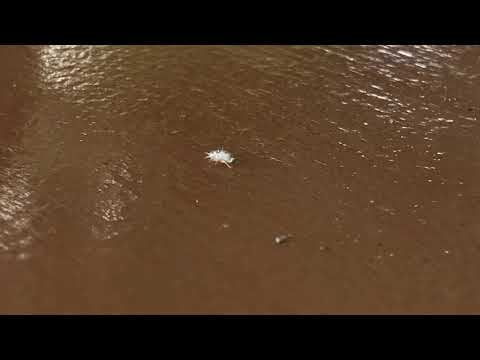 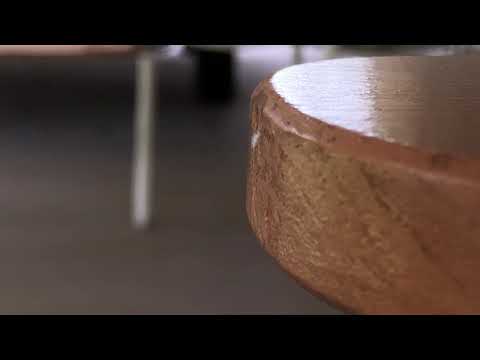 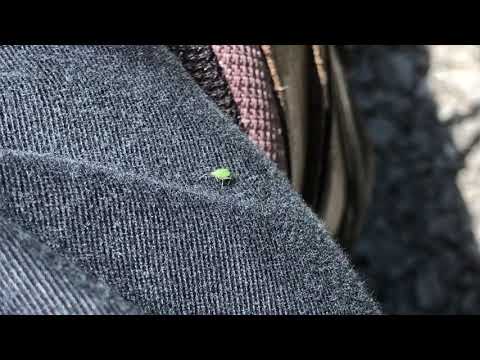 I recorded this some time ago, and was surprised at how much detail I was able to squeeze out of my phone camera. 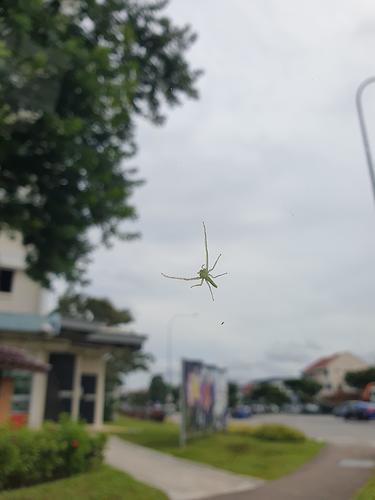 Little fellow was chilling on my car’s side window. Spent a while researching what’s this critter with my SO and it seems to be a Grass Crab Spider (Oxytate), although it seems like a pair of extended limbs are missing

This big one landed on me while I was watching a parade over the weekend. I expected it to be heavier, but I almost couldn’t feel it on my hand.

I’d never looked closely at one of these before; a little googling revealed it to be a “Leaf-legged Bug” - I wasn’t even close to the first person to search “long stink bug looking bug” - ha!

A friend said it looked like a “kissing bug” - which it kind of does - those guys are more flat, and are a slightly more roach-like. Those buggos, also called assassin or vampire bugs, are ones to avoid: they have the capacity to transmit Chagas disease.

Leaf-boi here is harmless, though - unless a whole bunch of them settle in your garden…

Edit: another neat-o life form is that fellow in the blue hat - that’s my grandpa, and he’s 101 years old! He’s also remarkably wholesome, thoughtful, and just an all-around solid dude.

We apparently live on a avian migration highway. Been seeing 12+ hummers at a time between our three feeders. Went to refill and didn’t even get the feeder back on the wall before this happened. 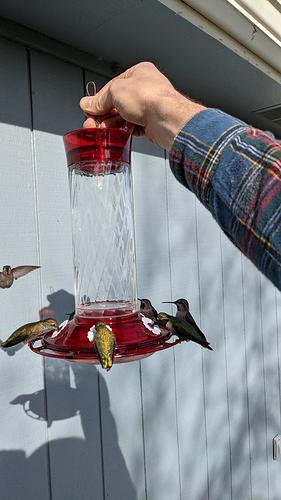 A soon-to-be monarch butterfly just hanging out. I’d say in a few more days, he’ll be on his way. 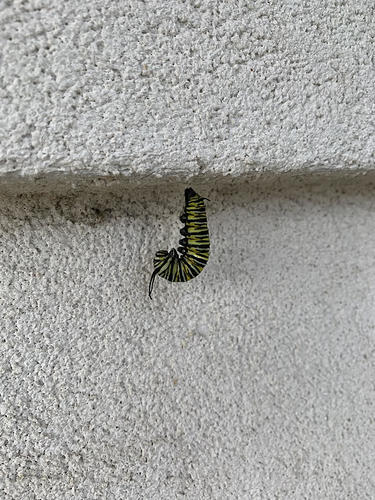 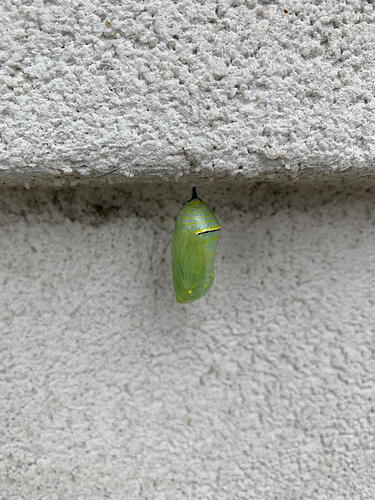 I am concerned that it seemed to be posing for the photo. Lol, very neat though. I’ll keep an out for more Neat-o Life forms.

Ha, yeah! The buggo calmly stood on my hand for a good minute or so, appearing to look in my general direction. I don’t know if they normally stand in that posture, or if it was just trying to avoid the hairs on my hand. 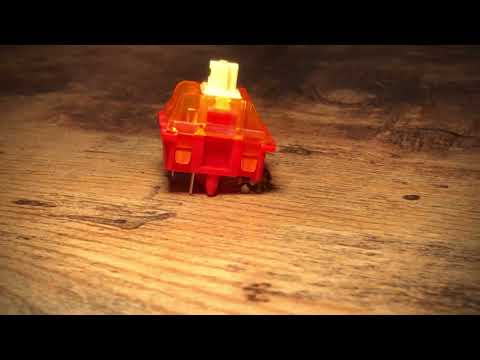 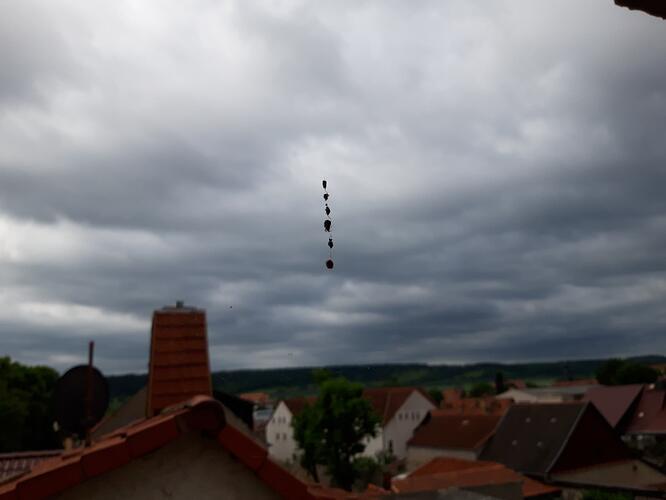 We also have a plant based alien space bunny on the roof. It just sits there and stares. Like a cat. Without eyes. 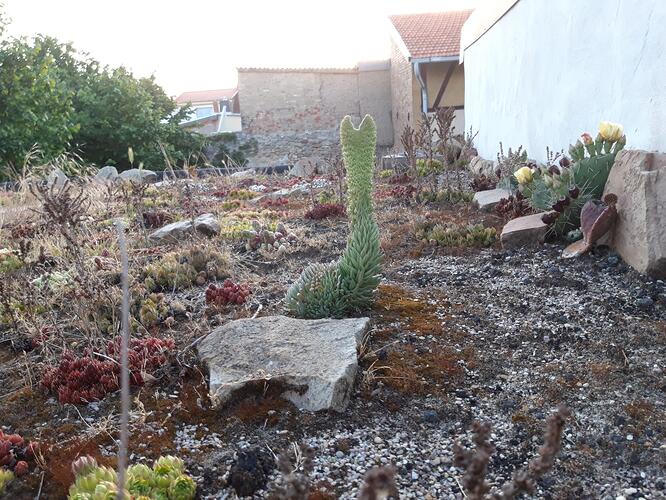 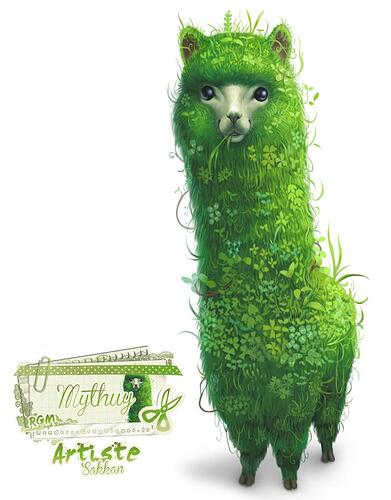 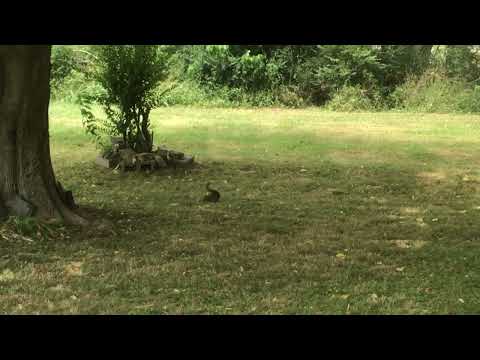 Look at this little spaz having fun with a stick.