Certain, arguably minor, things about a layout will get under my skin until I run away screaming. I’ve realized one of those things about the main alpha(/numeric) part of a staggered keyboard: the inside vertical edges of the keys lining up from row to row (rather than being staggered from the rows above and below) just rubs me wrong.

One particularly egregious offender is when the function keys are lined up above the number keys straight across, with no blockers. This just looks… hideous. 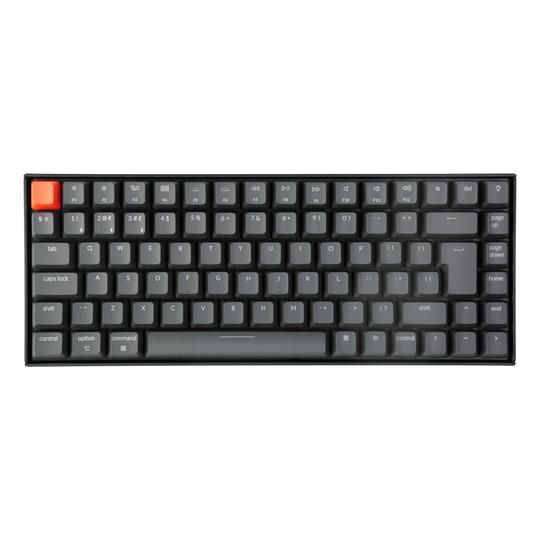 540×540 19.5 KB
Another example is when an integer-u spacebar lines up with the bottom alpha row, like modern Apple spacebars which bracket C and M.

On the other hand, there are boards which never exhibit nearby rows having key sides intersect. A classic example is the M0110. In both the ANSI layout and the ISO (though with a regrettably and ridiculously thin enter key), the principle of — I’ll call it non-ortholinearity — is maintained. Also in this class is another widely-lauded layout, the HHKB (though not the Japanese variant). 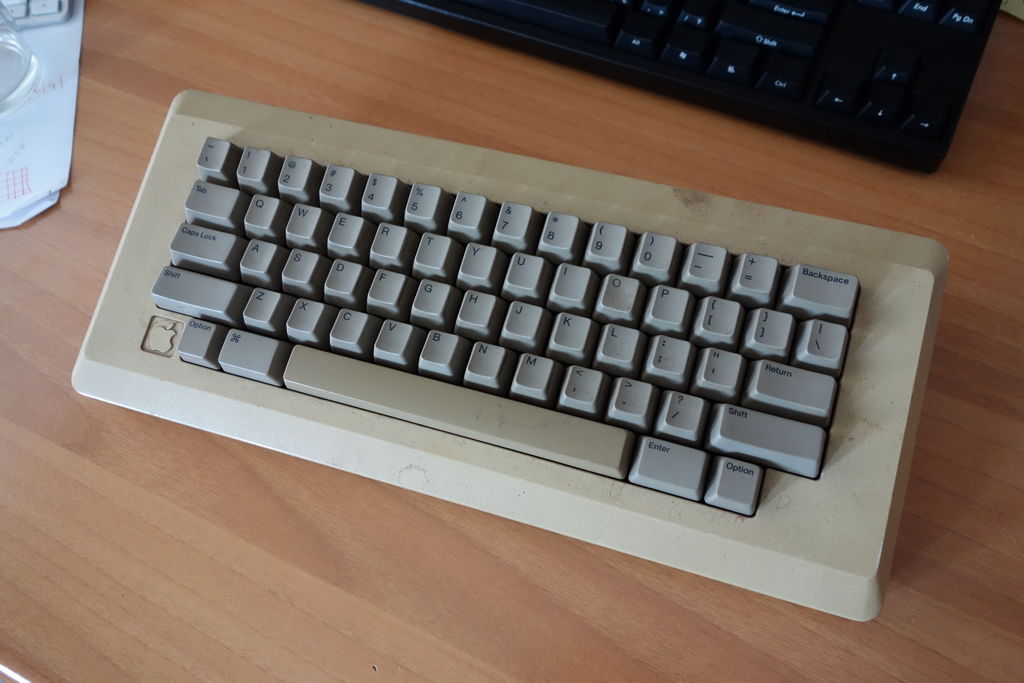 Of course, on the numpad or navigation cluster, or on an ortholinear board, this is desirable and fine. My beef is not with them. Am I insane? This is kind of a big deal for me.

I gotta agree with you on this, rows lining up with each other on a non ortho boards always looked bad to me. I wouldn’t get a 75% unless it had a staggered F-row is how bad it bothers me, LOL!

It’s understandable though. The placement of the alphas were invented in 1868 along with the typewriter, and all the other keys are are ortholinear. Being an ortho user, the alphas look out of place to me rather than all the other keys LOL. Even though I have been typing on a staggered board my entire life.

I would even go as far to say that if there was not for the fact that typewriters needed the keys to be placed where they were for mechanical reasons, we would all be typing on an an ortho board. Many point of sale systems arrange the keys in a grid, not staggered. It’s much easier to remember and find keys in a grid placement than moving in this weird SE/NW formation.

TBH I do not mind how fully ortholinear boards look, just something about everything staggered except two rows that drives me nuts LOL!