Hello!
I wanna buy a keyboard. I picked the sk61 and i hope i will buy it soon. But i need some lube, grease and switch films. I don’t know where to buy it without any additional tax ( i live in hungary ). Can you guys name any lube, grease and switch film brand or product which is good for those optical switches. And some sites i can by from.
Thanks for the answer and sorry for my english.

As of the day before yesterday no EU shop had film in stock. =/
Lube https://keygem.store/

An alternative to TX films: https://maartenwut.com/product/thicc-films/

Ships from Europe too!

@skepp We also have Switch Films in stock

But did u have it 5days ago?

Since the 22th of April

Just a heads up, the Jinra films are super thick & will only work with certain switches. If you are uncertain if they’ll fit your switch order the Thicc films in the smaller size. The only switches I have used them on yet is Alpacas & they’re a tight fit on those.

Thanks a lot guys

@KEYGEM do you know when will TX switch film be restocked?

I hope in about 2 weeks.

What’s the difference between TX and keebo?

There’s also some nice HTV films on AliExpress and by personally experience, I know the double sided variant works great!
Just know they aren’t going to last if you aren’t very careful about opening your switch…

The thickness is the same 0.15. It is just the form which is a bit different.

Left is KeBo and right is TX.
The Material of KeBo is softer. 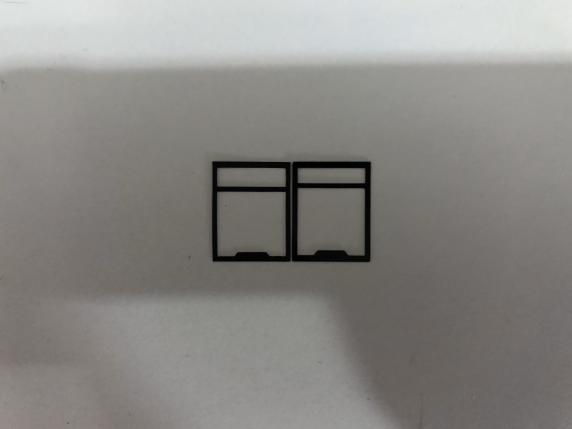 I can’t tell how that shape would affect the switch, someone has experience regarding this?

It actually won’t matter too much in the end, but I believe it would largely depend on the toelrance, shape and clearance the bottom housing provides.
Here’s a somewhat farfetched picture comparison of this: 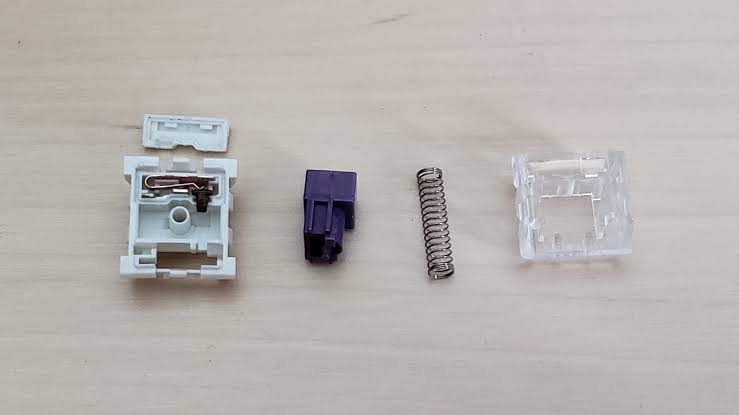 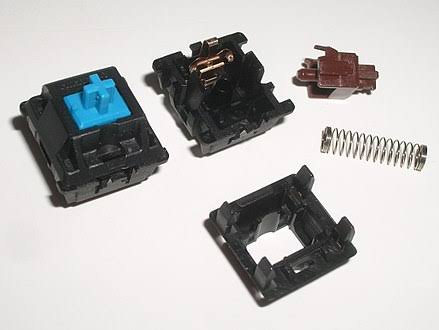 You can see how the clearance that the leaf part provides differs slightly owing to the width of the leaf itself (metal contact bit). So a smaller width would be better tended to by the TX film. And vice versa.

However, I believe it would just end up being a nuance of sorts and not really mattering a lot.

Well somehow on both my gateron inks and durock koala switches i had trouble closing the housing reliable after appiling TX switch films.
And i don’t understand it really because eveyone recommends those and i seem to be the only one having issues because my switch housings are to tight and don’t clip in like without the films.

Personal experience with gateron ink blacks for me.
I had issues with tougher non-pliable materials like TX films etc as well.
HTV films, that are slightly softer with more give, worked like a charm.

I used TX films on both my Shinobis, there seemed to be a little bit of inconsistency, in length, but other then that, I didn’t have any issue installing them on Zilents.

Note: Next time’ I’m not getting clear films, that way I can tell which switches were actually filmed. lol

Yesterday I saw that mykeyboard.eu just got TX-films in 4 flashy colors, today they are out of stock. =/

Yeah a lot of people on their Discord were just waiting XD
The SpirIt Springs went even faster.