I didn’t see a topic for things we’ve ordered (and probably forgotten about). Sometimes it’s good to get it out both to revive your own memory, but also to interest others (or make them jelly).

Edit: as of December 2022 these are all in my hot little hands. 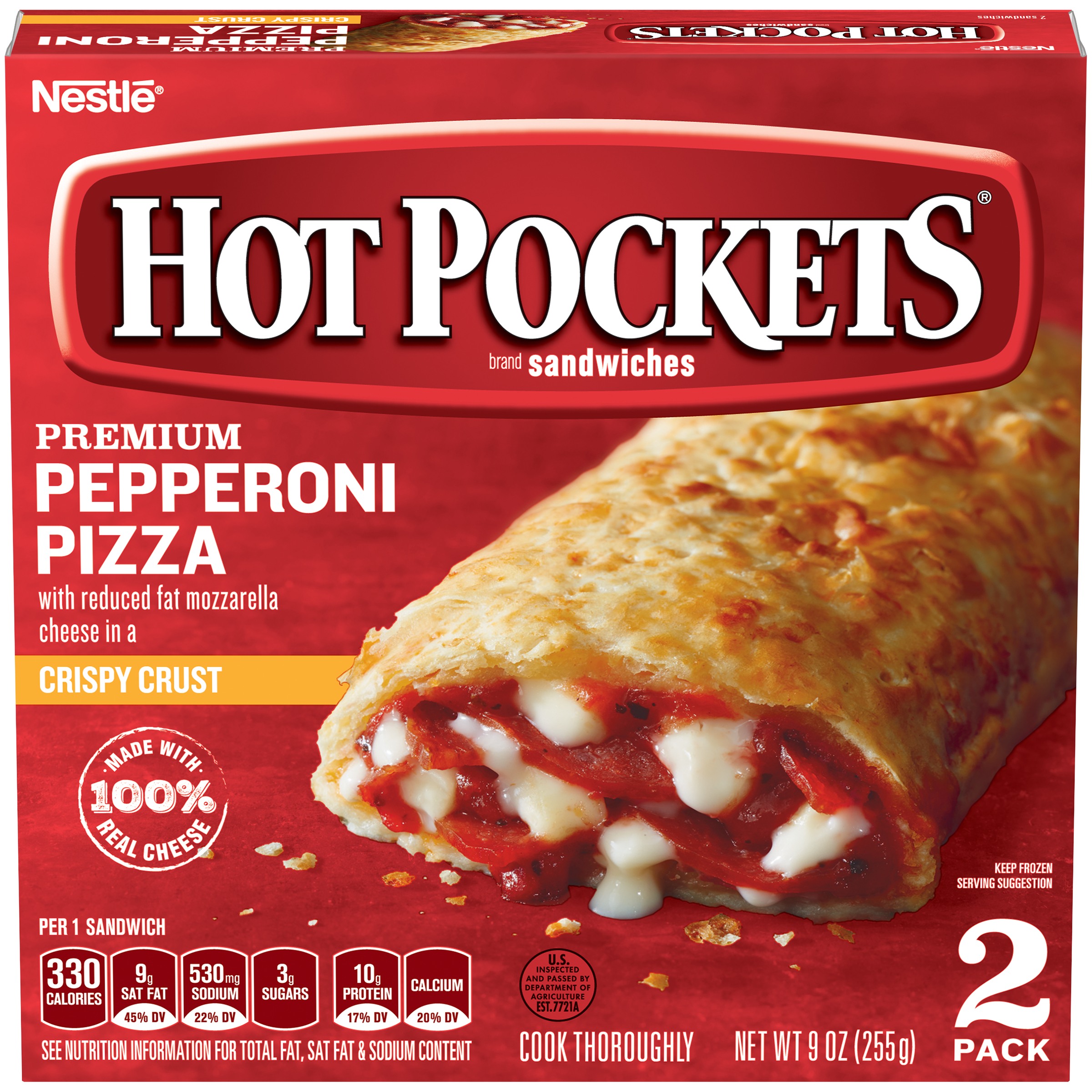 I’m convinced my entire brain is just a cat’s-cradle of things that remind me of other things.

Stuff that I most likely got beat on:

KAM Soaring Skies (maybe I forget but think so)

KAT Mizu (long wait on this one)

There is only one thing that I am truly waiting for:

I have my pre-order in for that. I can’t wait to see how they compare to other Clicky switches.

Now, if we’re talking what I have on order:

The only part of that list I’m really waiting for is the switches. The mats and key caps are more fun bits to have around. The Redragon and Hello Ganss keyboards are basically evaluation pieces, and me being a completist in this odd niche of keyboard layouts I’m in.

EDIT: Oh! I forgot about a big one:

I ordered it months ago, and it’s supposed to come in next week, I think. Don’t know how long the shipping will take.

Oh heck! I forgot about that one, ha… nothing like writing-out a list to make one realize it’s a bit longer than once thought.

KL-90 Polycarbonate
Ava (delays for orders with PC, stainless steel, or brass parts in them)

I also cancelled a KAT Atlantis order or I’d be waiting for that until the heat death of the universe.

It looks like there are just three things left in the note I keep in my phone; the lowest it’s been in a long time. Anymore I have group buy fatigue and am just really not interested in the risk/drama/shitshow that a lot of them have had and now lead times are so long it’s just been harder and harder to justify. I find myself way more willing to spring for in stock stuff. I know I’ve posted about it on here before but the group buy model was never meant for the scale of stuff we are seeing today and I’m just over it. Group buys made sense when it was like yeah we need 30 people to hit this price break or moq or whatever but now we have these big vendors they ought to just go and buy the stuff and then sell it either as in stock or buy some quantity and sell through, but massdrop is the only one that seems to be willing to do so. I’ve also been more focused on some project and tracking down the pieces I want rather than getting new stuff, I realized I had like five to ten somewhat functioning or unfinished board sitting around.

Anyway, here’s what I’m waiting for:

I got mine a while back, but I’m still waiting on the 220 numpad. At this point he’s just given up on finding an factory that can color match anodizing, and he’s shipping the boards. So I paid $300 for a numpad, which I never use, and only bought because it matched the TKL.

Waiting for the following keyboards:

And for the following keysets (quite a lot):

In order of buying.

Everything SHOULD arrive Q1

Dang dude that sucks. Yeah I guess I just picked the wrong color (purple) because that’s the last one. tbh from the pics I saw I didn’t even like the purple that much, I’m hoping seeing it irl changes my mind. I wish there had been real samples of the colors at the start.