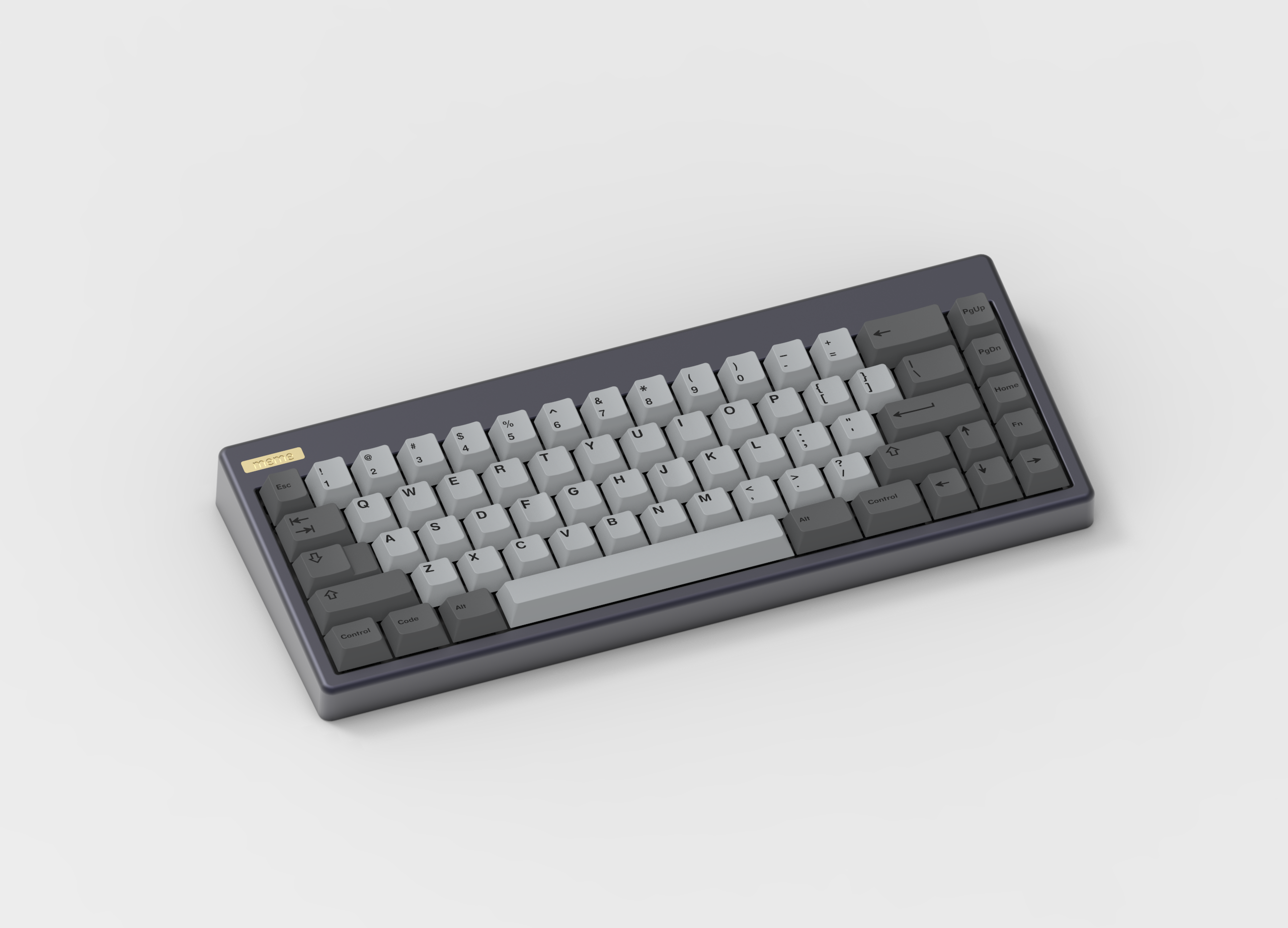 Working on getting to run through EnjoyPBT with help from KBDFans.

The name Slate is a reference to both the color of the set and the fact that you can mix and match this set with others for unique looks. Using the shades between 9009/Muted/OG Cherry sets and the Dolch family, this GMK keyset provides a rock solid base on which to customize.

PB draws its inspiration from the mid-90’s Packard Bell logo: The three colors, GMK V1 and TU2 and Pantone 2726C, will be featured as an add-on to the main set, similar to the CMY and RGB packs. 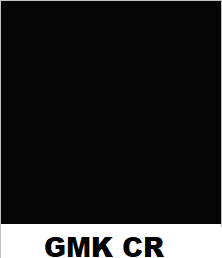 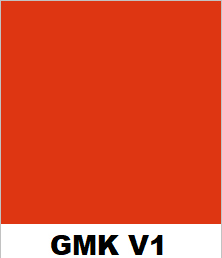 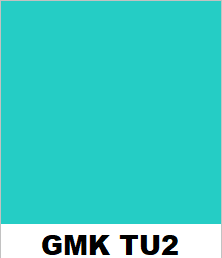 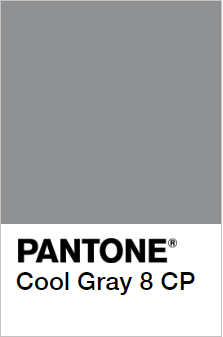 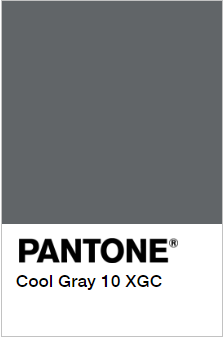 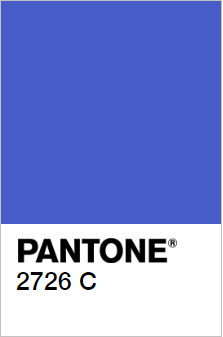 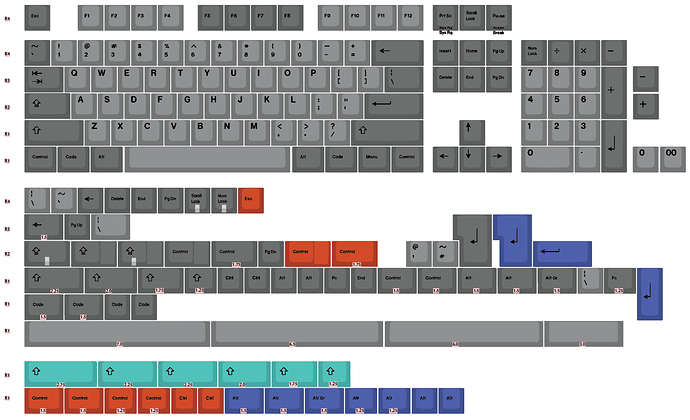 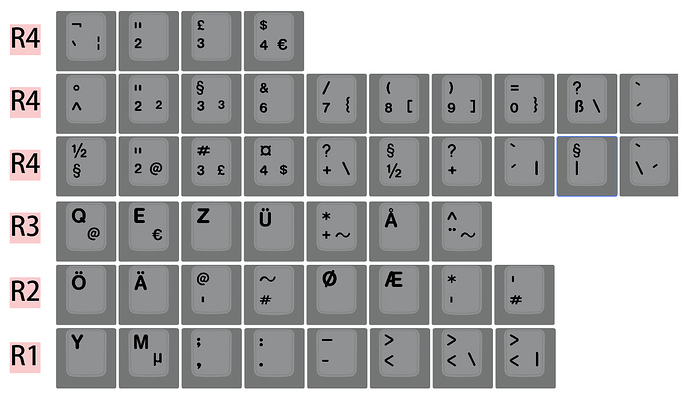 Thanks to Gok for the hard work on the new legends.

Sold in the US by cartel.ltd
Sold in the EU by mykeyboard.eu
Sold elsewhere by KBDFans

I love how more epbt sets are coming.

So many great epbt sets. Love it

If this is running through KBDFans as an ePBT set, is there the possibility of an international kit?

Count me in. This is perfect. What do you mean by having “legends updated”? Just in the pic you send to KBDFans?

I’m in for this set.

EPBT will be using new, “fixed” legends from now on. There were some inconsistencies with sizing, rotation, etc that are being worked on.

Mandatory NorDe fanatic checking in, please consider creating a set for us.

Also, if one could have a wishlist - a Colvrak set would be awsome as well.

Love the theme of this set. I’m assuming that the legends are dyesub?

Does EPBT do windowed keys?

Was in for GMK Slate and I’m in for this.

Pretty sure this is a must-buy for me.