Saying hello after some time on read-only mode

I’m a developer/designer/project manager currently living in Germany, after lurking for a while it’s time for me to say hi.

I’ve had a mechanical keyboard since February 2017, when I got a Cooler Master Masterkeys Pro L with Cherry Browns, and that was all for the longest time. I’ve always been interested in the customisation possibilities of mechkeyboards, but since I only used this keyboard with my (way too underused for the money I spent on it) gaming PC, I never really got into getting any nice keycap set or any other upgrade for it besides a single blue metallic Esc keycap, could not justify the expense for a few hours of use a month.

Cue March 2020, everyone at work gets the order to stop going to the office and work from home instead for the foreseeable future and I decide to give the good old Masterkeys a run for typing on it 8+ hours a day. It did not take long to realise:

I got an order for a CU65 R2 (hopefully arriving November/December if all goes well), and a set of Infinikey Port to go with for the time being. Switches you say? Well, that’s the part I’m trying to get my head around.

I’m thinking to go with silent switches since I do intend to carry it with me to the office when (if?) I go back. Still debating between tactiles and linears, I feel that tactiles are my preference, but not discarding linears, good thing that I got a hotswap so I can try things out. My current thought is to go for the Gazzew Boba U4 after reading some good stuff here in KeebTalk, my previous thought were Zilents but that price… Have been thinking Healios on the linear side, the price is hard to stomach but I do love that orange stem. Any thoughts?

Well, that went on for quite a bit…

Welcome! I also joined the mechanical keyboards around the same time. I like the Boba U4s a little bit more then Zilents but it’s your personal preference.

Hot swap is great good move! I am trying to start with 10-15 switches to see if I like them. It costs more in shipping if I decide to go with a particular switch but gives you a chance to try a bunch before committing.

Ooh, that’s a nice looking keyboard you have coming in. You’ll have to post pictures when you get it, of course.

Welcome! Glad to have you here. I think you made great choices both for your first mech, and your first custom.

Thoughts! I go on quite a bit meself, sometimes:

Agreed w/ @Dave - grabbing some different samples to try before getting a whole set is a good idea. I totally recommend this guide and some of the advice in the comments when it comes to preventing your switch puller from marking up your nice plate.

I went nuts on silent switches a bit over a year ago, and that eventually did lead me to Gazzew.

Boba U4s are pretty amazing to me from a switch-nerd standpoint, but the bump is a little too big / long for my personal typing tastes - at least for long sessions. So far, I am liking Halo U4s, though - they’re a little more mild, and a nice mix of the two switches. If you’d like more thoughts on those, you can find them here.

What had been working really well for me in the office 𝒷𝑒𝒻𝑜𝓇𝑒 𝑀𝒶𝓇𝒸𝒽 are the silent linear stems I got from Gazzew (I hope he gives them a fun name when he brings those back) - and the Boba housings just made them even better more recently.

Say all that to say, if quiet is what you want, most of the best roads I’d point you down would go through Gazzew sooner or later.

One exception for me might be Silent Inks. They aren’t as quiet on the bottom-out as the Gazzews, but for me so far they strike the most pleasant balance between a “crisp” feeling and quiet. They are more stable than typical Gaterons, though I’m not sure anything in the mx-compatible space is as wobble-free as Boba U4s right now.

I’m also a fan of Silent BOX Browns, but they’re not super consistent and I’m not as clear on good ways to tune those switches yet, so I’m not sure I’d recommend them next to any of these others.

I really like all the Zeal switches - except the silent ones - and I like most things about those. Pretty much everything but the top-out / resting position - it’s a bit off compared to most other switches including Zeal’s. I go more detail about that with some photos and stuff in this thread. There’s also some phone recordings I did of some different silent switches, though I haven’t uploaded the Inks yet. (I’m re-recording all of these and a bunch of others with a better setup soon™)

I really look forward to seeing all the creative stuff you’ve got cooking! 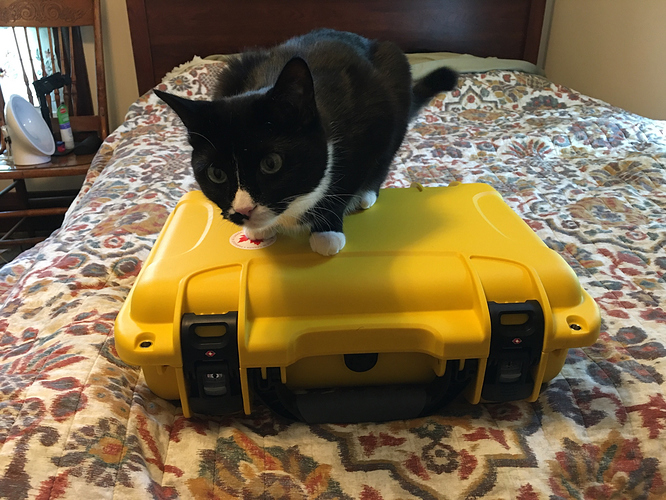 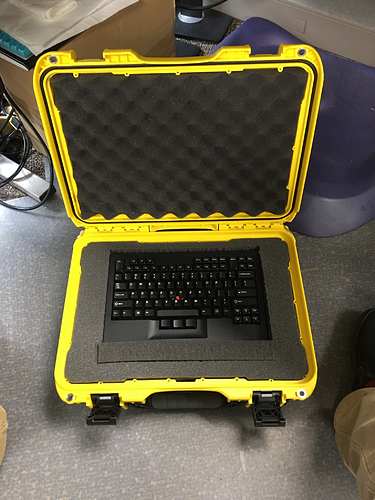 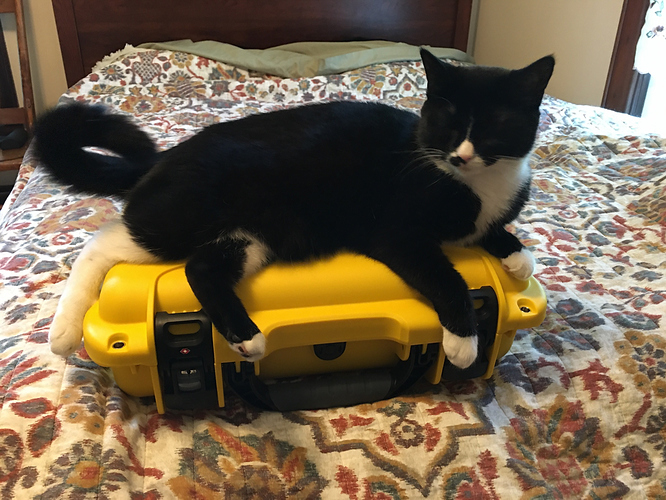 Welcome to the community!

Edit: Sorry, I had the photos to do a pushy back ally cat merchant post, so I figured I had to.

Thank you for the warm welcome and helpful links, will be checking those.

And yes, will be updating with photos when I start receiving parts, might still be a few months out but eagerly waiting for it.

I will surely get some different 10 packs of a few switches to try out while my board arrives and make a decission based on that, the little extra expense in shipping will be worth it, and I can always try some frankenswitches with the “leftovers”, I might even stumble into something interesting (well, not with such a spot-on name like your Ninja Turtles @Deadeye).