Things that make us go... hmmm

Switches with a fragrance, the next big thing in frankenswitching?

Not only have you to consider if stem and housing fit together, no!
You have to make sure that the fragrances give a harmonic combination.

Like “garlic-vanilla”, “bacon-lavender” or as @kb123 kind of suggested, “carcass in spring meadow”

Do you know where this is from btw? 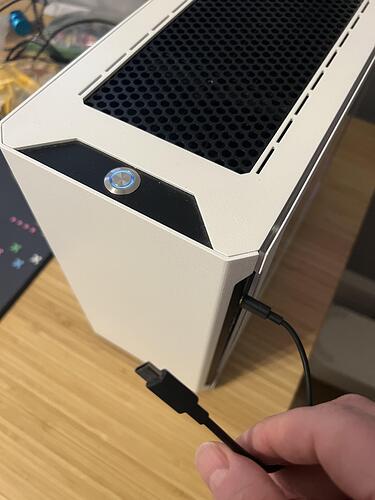 Just a USB-C cable on a front port. Use it for charging random stuff. But more useful for discharging static electricity every time I go to sit down. I figure my motherboard is more adept at taking that charge than the majority of my keyboards. It would make more sense to run it from the back and have the end just barely poking out by my chair, I suppose.

But I’d add this into that category for things everyone in the hobby should own. A nice set of precision screwdrivers, some quality tweezers, keycap puller, switch puller, switch opener, and a handy dandy desk zapper.

Maybe I should start an IC for a customizable end that will zap you good. Artisan desk zappers. hmmmm

zFrontier is releasing KAM Soaring Skies extras on the 21st, before anyone in the group buy received theirs. Including me. Very frustrating

For better or worse, it’s true for many things at this moment. Eastern hemisphere receives things first usually (outside of SA/GMK, I suppose), and shipping/customs is taking a hot second these days.

In a similar vein, excellent pricing or sales for extras of GB keycaps also is bittersweet, but probably necessary. Times have changed drastically since we entered GBs many moons ago 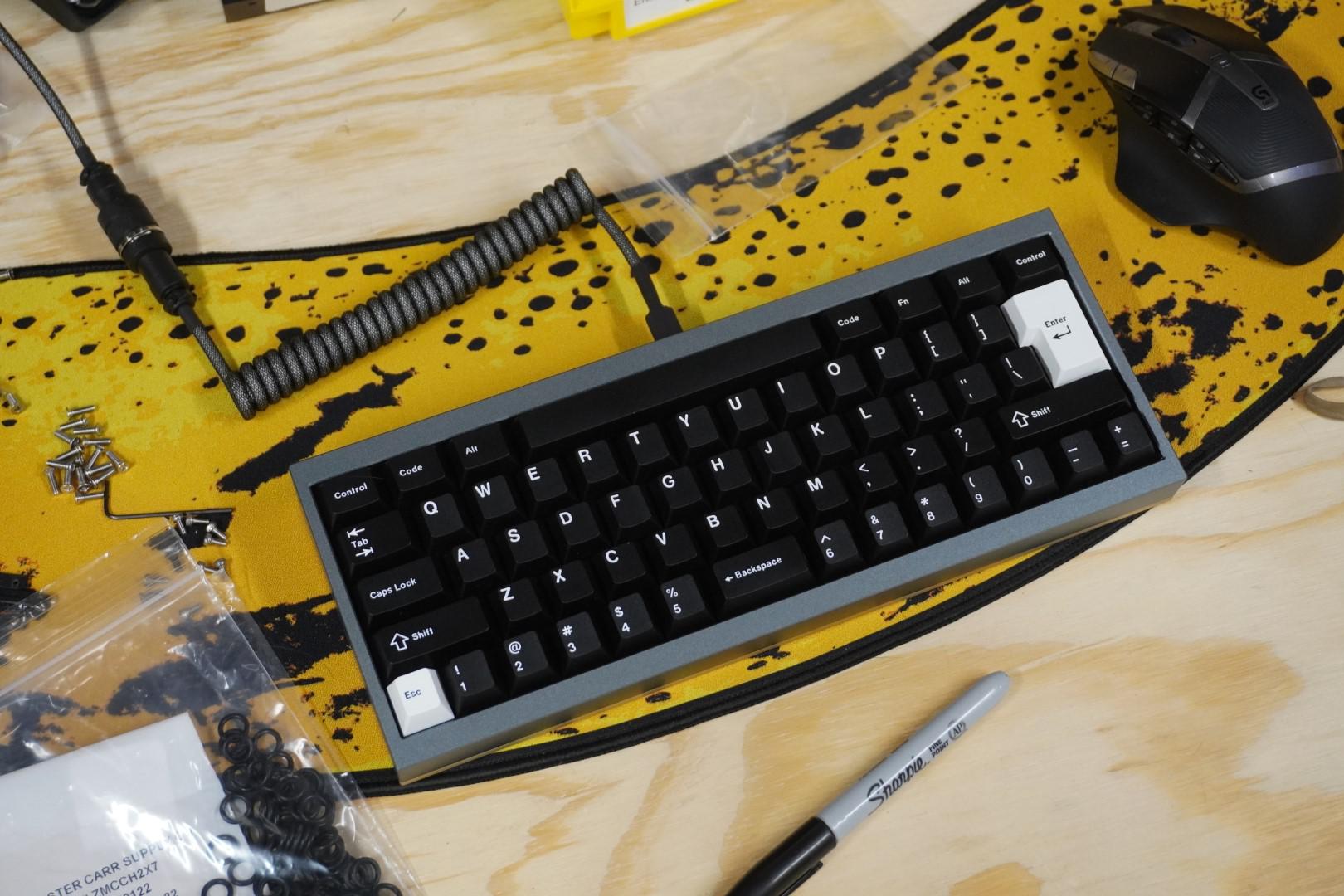 Someone posted an IC for this abomination called the ‘Funky60’ yesterday.

Thanks, I hate it.

The Verge had a review of the Angry Miao Compact Touch with this amusing subhed:

“The AM Compact Touch is a weird half measure between a 65 percent layout and a HHKB. It’s a joy to use when I don’t want to throw it into a river.”

Also, I feel seen in this paragraph, as it completely nails my feelings for my Planck and other heavily layer-dependent, unusual layout boards:

“There can be a small sense of satisfaction when you nail the correct arrow movements like you’re landing a well-timed combo in a fighting game, though it’s hard to deny the feeling that all you’ve managed to do is overcome an obstacle you laid out for yourself.”

“Why am I doing this to myself. Stahp.”

Typing out the strong password to my password manager is the worst. Always takes me a couple tries the first time each day on those boards.

If Angry Miao had some kind of software solution to allow the touch panel to control the cursor like iPhones allow when you long-press the virtual spacebar, that might be a game-changer.

I was thinking that it would need something like this to be viable. Sounds like it is missing. At the end of the day, it’s like they are selling the hhkb layout to people that probably can’t deal with missing arrow keys.

Having to wake my keyboard once in awhile. Started happening recently although I’mj not certain it was the Ventura upgrade. Recent update haven’t fixed it but reconnecting the physical wire does.

UPDATE: This is not limited to a specific keyboard. And it happens fairly consistently after a period of inactivity, like keyboard is going to sleep.

A touchpad does seem like the better option, particularly when you could use it without leaving the home row. It does seem like HHKB + “arrows” is the goal here: arrows without arrows.